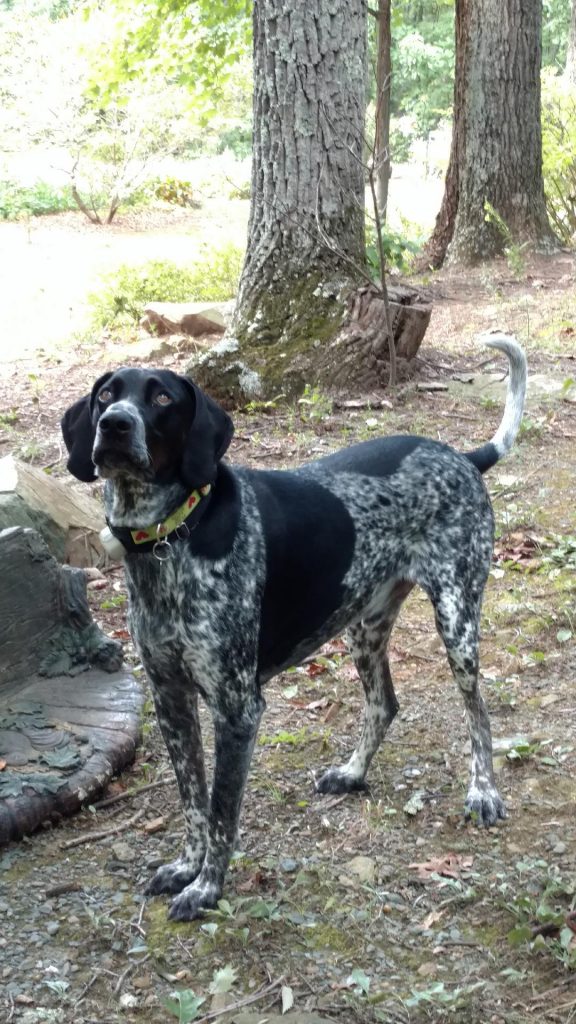 Before I ever started blogging, I did my homework. One of the rules from the experts was this: It doesn’t matter how often you write; it can be daily, once a week, twice a week, once a month, whatever. But pick a schedule and keep to it. Most bloggers fail because they can’t keep up with the schedule; once a week may turn into once a month which fades to every now and then.

Since I started writing nearly three years ago, I have been pretty darn faithful about writing every Tuesday and Saturday. But you may have noticed you haven’t heard from me since January 12. Since I consider my readers as my friends, I wanted to share why I have missed writing.

My canine best buddy Riley Cramer Thatcher, who had been mistakenly diagnosed with an upper palate injury in the fall, actually had an aggressive oral mast cell tumor. He went downhill very quickly in mid-December and the tumor diagnosis was finally confirmed just after Christmas.

Although we tried to beat the cancer with chemotherapy treatment by a caring oncologist, we lost the fight and had Riley put to sleep on Saturday night, January 19.

For the last week of his life, I stayed by Riley’s side nearly all the time, sleeping downstairs with him so the frequent middle-of-the-night trips outside were easier. I hand-fed him scrambled eggs when it seemed difficult for him to eat from a bowl. There were some dark  January days and a few days when he seemed to rally a bit, even enough to walk in the park.

But if you’ve ever had a beloved pet who has been seriously injured or come down with a usually-fatal illness, you know the gut-wrenching decision that is part of being a responsible master. It’s not about keeping them alive because you can’t bear to let them go; it’s about doing what’s best for them.

In 1890, Robert Louis Stevenson penned the poem Requiem. From the Latin, requiem means to rest from labors.  The word now refers to a religious ceremony performed for the dead. The poem is as follows:

Under the wide and starry sky, Dig the grave and let me lie. Glad did I live and gladly die, And I laid me down with a will. This be the verse you grave for me: Here he lies where he longed to be; Home is the sailor, home from sea, And the hunter home from the hill.

Riley, the fearless and tireless squirrel hunter, has come home from the hill.

“Pie Jesu” (Requiem). Taken from the DVD André Rieu – Under The Stars

9 thoughts on “Requiem For A Dog”