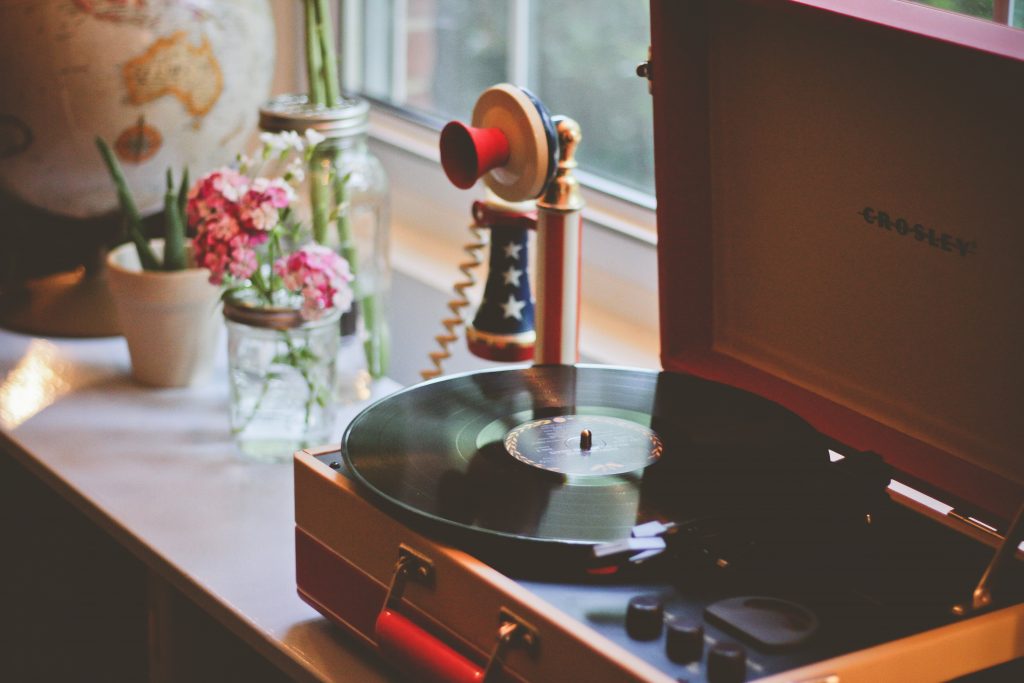 Do you recall listening to the radio leading up to New Year’s Eve? Radio stations asked listeners to vote for their favorite song of all time. Some years back I was with a mixed group of people as the #1 listener pick was announced for that year.

When Unchained Melody by the Righteous Brothers was named, the men in the room, looking disoriented, collectively asked, “What?!”

But the women in the room nodded their heads and wistfully whispered, “Yes.”

It was because we recalled THAT scene in the 1990 movie Ghost where shirtless Patrick Swayze sits behind Demi Moore at the potter’s wheel as Unchained Melody plays in the background. I’m just going to say that things got interesting. If you’re too young to have seen the movie, find it on Netflix or whatever. It’s a love story mixed in with a comedy mixed in with a drama, basically covering all the bases.

But have you ever wondered how the Hot 100 was calculated prior to computers being in place to track that sort of thing? I mean, the Hot 100 was “invented” in August 1958.

According to Derek Thompson’s book Hit Makers, those old Hot 100 lists were based on lies and made-up statistics. There really wasn’t any method in place to track what records were sold or what was being played on stations across the vastness of America.

Are you familiar with the adage that criminal investigators swear by?  “Follow the money.”

Mr. Thompson asserts that music label companies bribed or otherwise persuaded radio stations to play certain songs over other songs and play them a LOT. Well, the song just had to be #1, right, since we heard it all the time.

So as we the public rushed out to buy the latest #1 record, the stores sold out. There was no money to be made if there wasn’t stock to sell. Duh.

Churn, baby, churn. Another new #1 song would be announced the next week, and so on. We silly consumers just waited to see what new song we couldn’t live without.

Billboard’s Hot 100’s first announced #1 hit was August 4, 1958: Ricky Nelson’s Poor Little Fool. It stayed #1 for exactly two weeks. It was replaced by Volare which was #1 for one week, replaced by Little Star which lasted….yep, you guessed it—one week. But Volare made a comeback staying at the top the first four weeks of September.

Thompson’s research shows that the ten songs that spent the longest on the Hot 100 list were all released AFTER 1991 when the calculations could be ascertained by point of sale data as well as airplay monitoring by the Nielsen Company.

This reminds me of a recent post on Facebook regarding the old cartoon feud between Wile E. Coyote and the roadrunner. As you may recall, the roadrunner won every time. As it turns out, a coyote can run approximately 43 mph, while a roadrunner tops out at 20 mph. The punchline read: “My entire childhood was based on lies.”

Well, if you’re a baby boomer, apparently your teenage years were based on lies as well. At least as it applies to pop music. 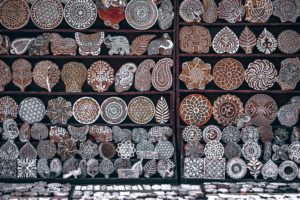 Photo by Igor Ovsyannykov on Unsplash

In a recent training class, the instructor asked students how we deal with stress; what coping mechanisms do we apply? Part of my response was asking for help when I need it.

That portion was mostly targeted toward my entrepreneurial career. Although Lifted Up officially opened a year ago, I more recently recognized that there were aspects to my business that I was NOT the right person to be handling. That meant I needed to find experts to help me.

Trying to be your own expert in all areas of a small business can add significant stress and may even cause failure.

My original website for Lifted Up was too soft, too feminine. My home page read like a blog post. People had to read a lot of copy before they figured out what I do.

I had written the entire website’s copy myself. So of course I loved it! Do you recall the fable of the naked emperor preening in a mirror over his non-existent fabulous clothes? Exactly.

After my start-up year, knowing my website needed an overhaul, I gathered the business cards of website developers I had met at various functions. The best test, I decided, would be to carefully examine the developers’ own sites. After all, if THEY didn’t have a fantastic site, why would I want them to develop mine?!

One was a disaster, replete with typos. Another looked as though it had been culled from various WORD documents in different fonts. Two others were just plain confusing.

But BlueSkyPhoenix, as its name implies, rose above the others. Owner Michelle Coe is amazing. She’s bright and quick, yet also a thoughtful thinker, considering implications instead of rushing ahead.

Of all Michelle’s strengths, my favorite is this: She discerned my desired level of involvement in the project and was willing to work collaboratively with me. Not necessarily agreeing with me 100%, you understand. Tough love was necessary at times.

Here’s a perfect example of our collaboration:  I needed a new tagline…a few words after the company name to sum up its essence (as in Nike’s Just do it or Disney’s The happiest place on earth). The topic of a better tagline was one of the first items we discussed.

Since I’m a writer (and spent some time studying the creation of effective taglines), I came up with my own:  Say something that matters.

Michelle mulled it over, we talked about its meaning, and together decided that this new tagline was indeed the essence of Lifted Up.

While my former tagline (Where healing words change lives) fit my blogging style, it was confusing to people who tried to understand what my business does.

Say something that matters covers Lifted Up’s entire offering of services, including my blog.

With tremendous expert help from BlueSkyPhoenix, today I’m proud to kick off my brand-new website. Whether you’re a member of my tribe of blog readers (and thanks to each of you!), an event planner, or a company leader wanting to schedule on-site classes or coaching, I invite you to take a look at my site. Let me know what you think.

And oh yes….the tagline for BlueSkyPhoenix is a perfect fit as well:  Be brand new.

Thanks to them, Lifted Up is just that.