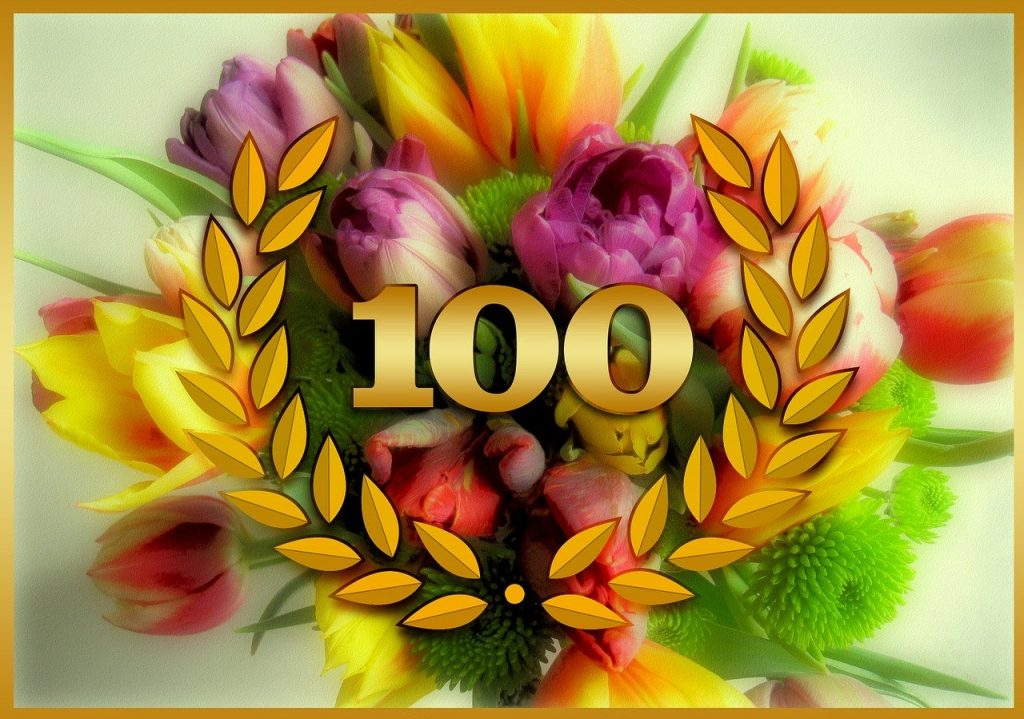 What if you were limited to speak just one hundred words each day? A non-removable metal counter on your wrist tracks the number of words you utter, resetting to zero each midnight. If you dare speak word #101 within each monitored 24-hour period, you are delivered an electric shock. Word #102 earns you a stronger zap, and well, you’d better shut up before the thing gets serious.

This is the opening of VOX, a novel by Christina Dalcher. Oh, and only females are required to wear the “bracelets” which is what the marketers in the book term the shockingly restrictive counters.

The story takes place in the near future; the US President (basically a puppet run by a maniacal religious zealot) has created an “earlier times” culture in America. Women are expected to obey men; women are not permitted to work, they have no access to any reading or writing materials or electronics, and they have no money of their own.

This audiobook fell under the category of thriller which is how I found myself listening to its first five minutes as a sample. Otherwise, I would never have found it as this type of story isn’t something I’d normally listen to for entertainment. It did, however, qualify as a thriller.

VOX (all caps) is a telecommunications term for “voice operated switch.” In Latin, vox popoli translates as “the voice of the people.” In music journalism, it means vocals or simply voice.

I ended up enjoying the audiobook in part because the main character, Dr. Jean McClellan, works (or worked) in the field of neurolinguistics as a cognitive linguist in the DC area. Her specialty had been working for a cure for stroke-induced aphasia. I’ve always found the topic of neurolinguistics (and words themselves) fascinating.

The author Dalcher herself earned her doctorate in theoretical linguistics from Georgetown University, so the book had the feel of “she knows her stuff.” And also, narrator Julia Whelan gives a true voice to each of the characters.

But the story also poked at me to consider this question: If I had just one hundred words allotted to speak each day, how would I choose to use them?

Well, I assume I’d stop talking to the dog. And surely I’d have to relinquish talking to myself. And say goodbye to singing in the shower since the first three lines of I Could Have Danced All Night take up eighteen words. There goes (thankfully) complaining about trivial circumstances.

Perhaps I would begin to hoard my words, being frugal earlier in the day in order to say them all at once in some (albeit short) conversation.

The average number of words Americans speak in a day depends on which study you agree with. Linked In refers to a 2003 study that says the average person uses around 7000 words each day. A University of Arizona professor’s study found that both men and women speak around 16,000 words each day. While that’s a huge differential, either one is still a long way from one hundred.

So now YOU can ponder what you would say in a day’s time if you were limited to just one hundred words. I know this much is true; I would save three words each day to say I love you.