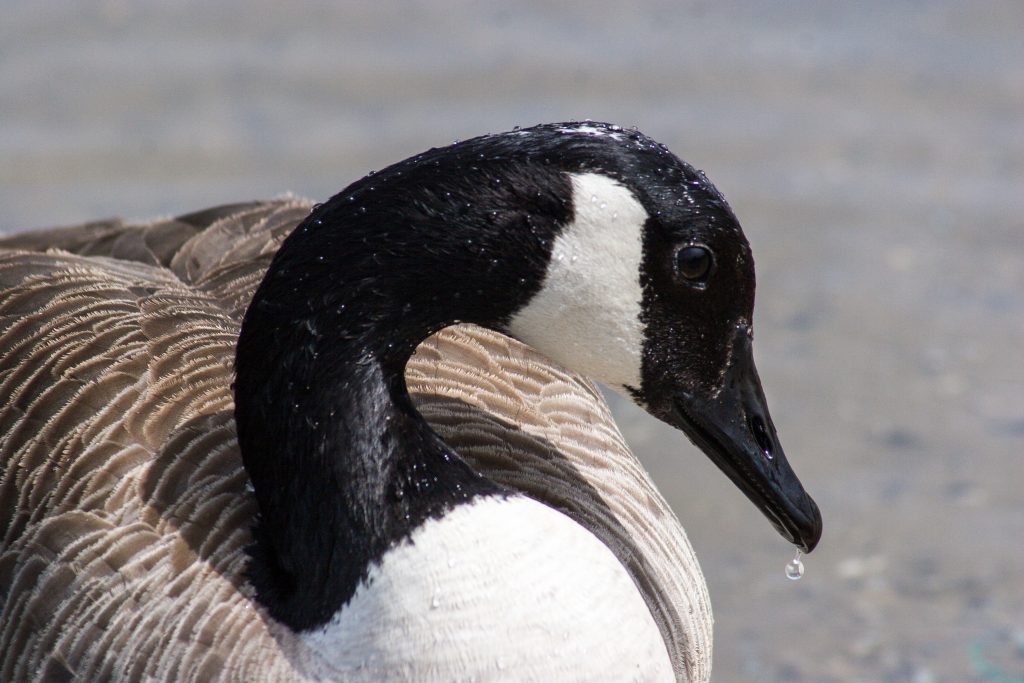 On January 15, 2009, commercial airline pilot Captain Chesley Sullenberger landed an Airbus A-320 on the Hudson River in New York City.

It was one of those moments in our country’s fairly recent history that many adults remember with a sense of awe. To support that statement, consider this: the movie that retold the “Miracle on the Hudson” story wasn’t released until nearly eight years after the event occurred. Yet the movie Sully was a box office success.

It garnered $125 million in domestic movie ticket sales, $113 million at the rest of the world’s theaters, and an additional $27 million in video purchases.

To refresh your memory, here’s what happened in real life:

About ninety seconds after takeoff from LaGuardia airport, the plane (piloted by Capt. Sullenberger –nicknamed Sully– and first officer Jeff Skiles) encountered a bird strike. A flock of migratory Canada geese (typically weighing 12-14 pounds each) struck the plane, with some of the birds entering each of the plane’s two engines, disabling those engines.

Without engines, the plane had zero thrust. It essentially became a 150,000-pound glider.

Capt. Sullenberger made the mayday call with the initial thought to return to LaGuardia. As the plane continued to lose speed and altitude, he briefly considered Teterboro Airport in New Jersey instead.

But about a minute after the bird strike, it became clear to Sully that they would not be able to return to any airport, that he needed to put the plane down NOW.

Sully did indeed land ON the water and all 155 souls on board were safely out of the sky.

The movie’s end reminds us that more than 1200 first responders and seven ferry boats rescued those 155 people from the downed plane in less than 24 minutes. It was a fine moment for New York City…people coming together to help strangers.

Sully was hailed as a hero, a miracle worker, a brave, calm, and experienced expert who did exactly what needed to be done.

I’m not here to dispel any of those views.

After nearly a year and a half of investigation, the National Transportation Safety Board concluded that Sully’s course of actions, especially that of keeping the plane’s wings nearly perfectly level at touchdown, enabled zero casualties.

While the scriptwriters took cinematic license to create a scenario where the NTSB appeared to be evil villains out to prove Sully had made grievous errors in judgment, such was not the case in reality. Although I did find numerous articles about the flight simulations “proving” that the plane could have made it to an airport. And just as in the movie, that was based on the test pilot immediately turning the plane around the moment of the bird strike with no consideration of best actions to take. When the 38 seconds of consideration were  factored in, the simulations crashed as well.

In every interview I’ve read or watched, Capt. Sullenberger is quick to praise Skiles and the flight attendant staff of three while he shies away from the personal title of hero.

Indeed, my next post will discuss a symptom or reaction common to many people who, by all accounts lead successful, productive lives, consider themselves failures.

Yes, it can even happen to heroes. Stay tuned. 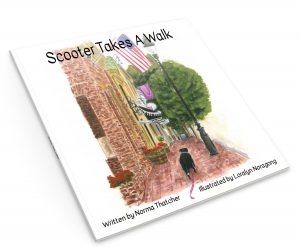