Life Changes In A Hurry 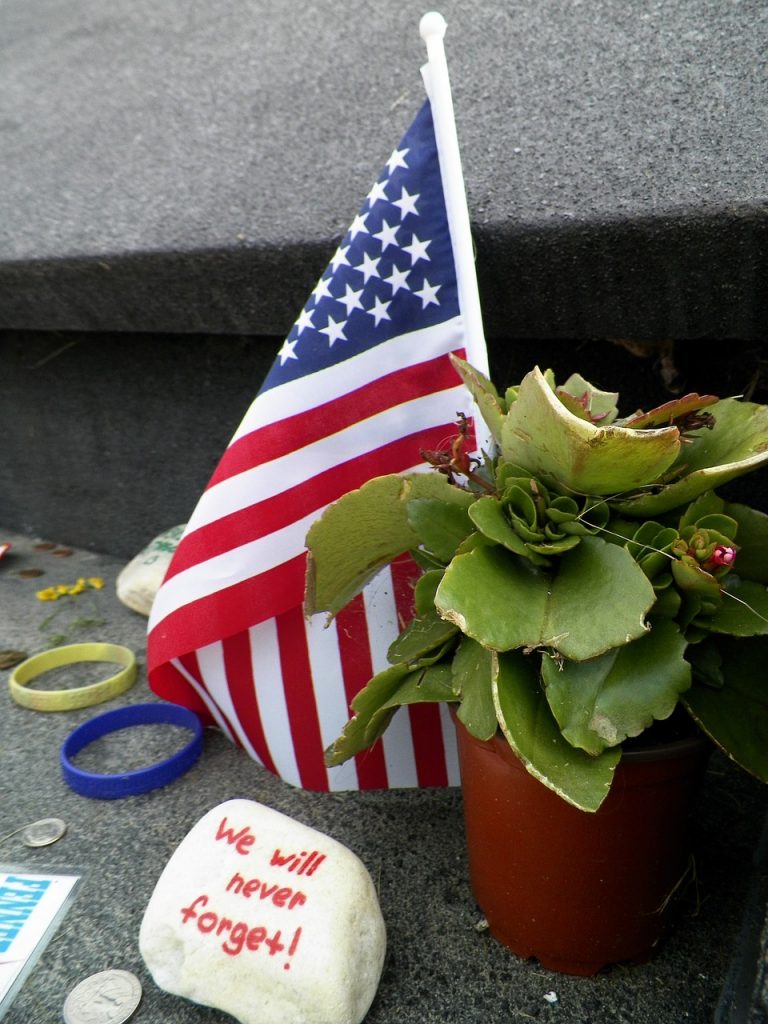 My friend Marlene came back from running errands yesterday to find her husband unresponsive in their front hall. As a nurse she was able to administer CPR, but neither she nor the paramedics were able to save his life. Stunned beyond measure, she wanted to let her wide circle of friends know. Her post began, “Life changes in a hurry…”

And of course, we all know that truth. This past Wednesday we remembered that horrific September 11 eighteen years ago which was a nationwide notice that life changes in a hurry. Two days ago, returning to Virginia from a visit to see family and friends in western Pennsylvania, I passed by the Flight 93 memorial near Shanksville close to the original time that the United flight crashed into the ground at approximately 570 miles per hour. So 9/11 has been heavy on my mind.

Unlike the victims of the World Trade Center and the Pentagon strikes, the passengers on Flight 93 were not locals to the state where they died. Just one of the passengers, Louis J. Nacke, II, was a Pennsylvanian but from near Philadelphia.  As can be expected for a flight originating in New Jersey bound for San Francisco, some of the passengers were from New Jersey headed for business or fun times in California. Others were from California who had made their way to the east coast for the same types of reasons and were returning home.

One passenger was returning home after attending his grandmother’s 100th birthday. Another, John Talignani, was on his way to California to claim the body of his stepson who had recently died in a car accident. Jean and Donald Peterson, the only married couple on the flight, were excited to be on their way to a family reunion in Yosemite National Park. All forty victims on Flight 93 boarded the plane that morning with plans for the day. No one was envisioning how their lives would change in a hurry.

Most of the focus of 9-11 is on New York City, and I can understand why since the majority of the casualties, 2753, happened there. 184 people died in the Pentagon attacks.

Sometimes I feel that the 40 people on Flight 93 are an afterthought to many Americans. But from most accounts, those brave souls who took on the hijackers likely saved many more lives in our country. We need to remember them just as fervently as we do for those in New York and Washington. And we need to offer up our thanks.

The crew and passengers of Flight 93

The Story of Flight 93