Just How Many Kodak Moments Can There Be? 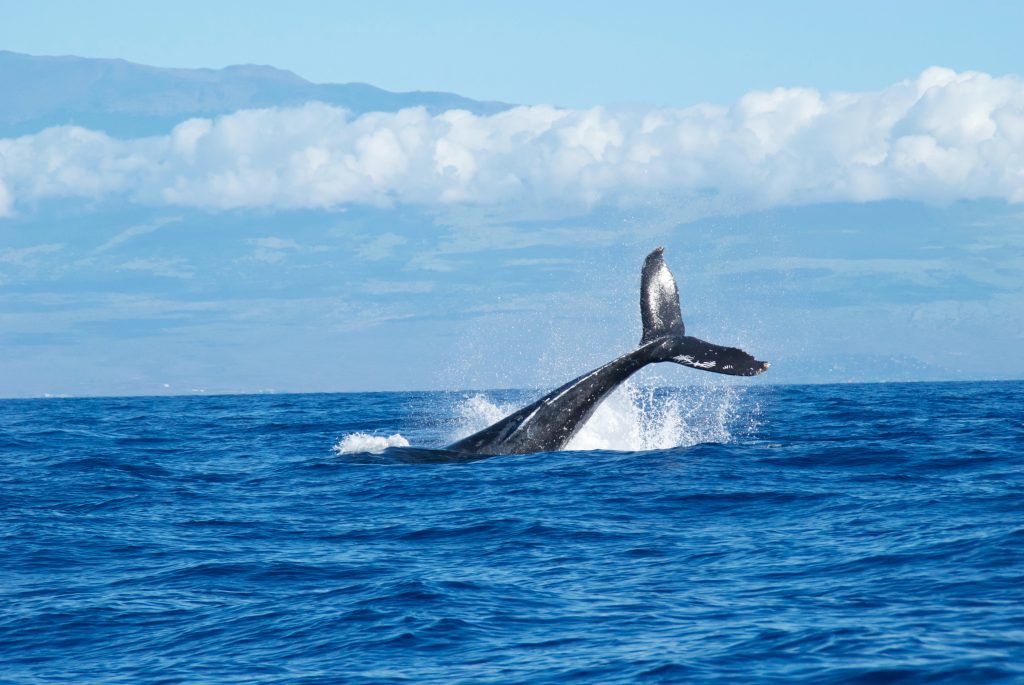 The woman next to me on the whale watching tour had three cameras of various sizes strung around her neck. It was as though she was wearing the world’s most cumbersome necklace, part of which was digging into my side.

After an hour of this, I gently asked her, “Don’t you want to see the whales for yourself?” She lowered the camera and gave me a look of incredulity as if I had just said, “Did you know I’m a unicorn?”

A research study by Linda Henkel in 2014 offered that the more photos we take of an event or of objects (such as paintings in a museum), the less likely we are to remember the actual event or paintings. Our brains say, “Relax…I’ve got this covered. You don’t actually need to make a memory here since I will remember that there are photos stored on your camera.”

Henkel’s study suggested that the effort spent on taking an excessive amount of photos has a detrimental effect on how we make our memories.

A blog post by Robert Chen of Embrace Possibility reinforced this very message. He told of a vacation trip where he was his family’s designated photographer. A lightning bolt of understanding hit him as he was focusing on capturing just the right moment as he was sitting on top of an elephant. He found himself asking, “If I don’t experience this moment because I’m busy taking the picture, exactly what memory will the picture bring me in the future?”

Compare the time before digital cameras to now. We used to take photographs to remember people and places and special times. Now, as we snap a shot of the terrific meal our waiter just delivered so we can post it on Instagram or Snapchat, we’re often using our photos as a means of communication instead of memory.

Excessive documentation of our lives via photo posting/sharing may cause us to feel as though we’re narrating our own lives in the third person. And research shows that as a third person, we have less emotional connection to the memory.

I’m as guilty of “too many photos” as the next person. Don’t think I’m pointing fingers. It becomes a bad habit. With our phones, it’s so easy to take just one more.

The best advice I found is this: Smash your smartphone to bits and buy a non-camera flip phone.

Not really. It’s this: Enjoy the real life in front of you with all your senses, including your eyes. Of course, take a few pictures. Just don’t be like the whale watcher, having only her photos and no real memories of those glorious humpback whales bursting up from the water for just an instant.

An explanation (for those who need it) of what a “Kodak moment” meant and what it means today.