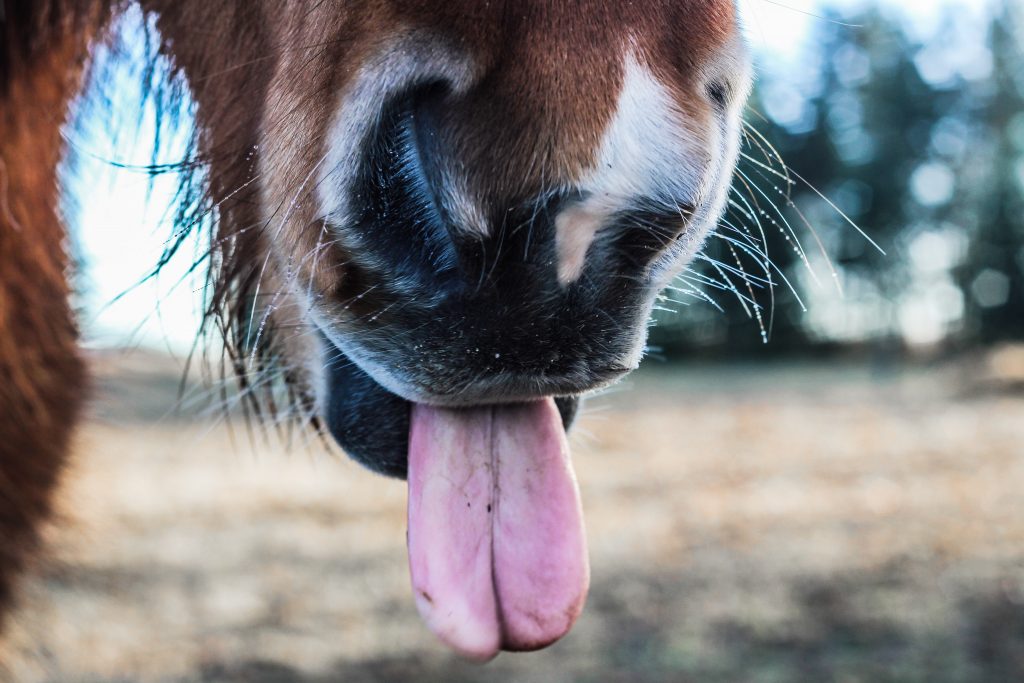 Photo by Mona Eendra on Unsplash

Last Thursday my brain couldn’t come up with the phrase “scavenger hunt.” I was telling a story to friends in which this fun game played a role, but I just couldn’t pull out the phrase.

It’s likely that you’ve had this happen to you as well; you know what you want to say – you can describe it – but you just can’t produce it. It’s on the tip of your tongue but refuses to come out. It’s frustrating.

I have noticed that the older I get, the more I start to panic when this happens. It’s as though the roller coaster of aging fears creeps nearer the top, about to crest over and race down toward a destination of dementia or Alzheimer’s.

But then I wisely apply the roller coaster’s brakes and remind myself that this is a common occurrence. According to a 2017 New York Times article, a “tip of the tongue” state is VERY common.

“You can’t talk to anybody, in any culture, in any language, in any age group, that doesn’t know what you’re talking about” when you describe a tip-of-the-tongue state, said Lise Abrams, a psychology professor at the University of Florida who has studied the phenomenon for 20 years. Researchers have even found occurrences among sign language users. (Those they call tip-of-the-finger states.)

The article also noted that it’s more common for words we use less frequently to be the ones we can’t spit out. I do believe scavenger hunt falls into that category.

If you happen to Google “how common is forgetting a word or phrase,” you will be met with nearly one billion results.

What a relief to know I’m not the only one thinking about this tonight.

New York Times article about tip of the tongue state

Alzheimer’s link  because no way is this disease a laughing matter.