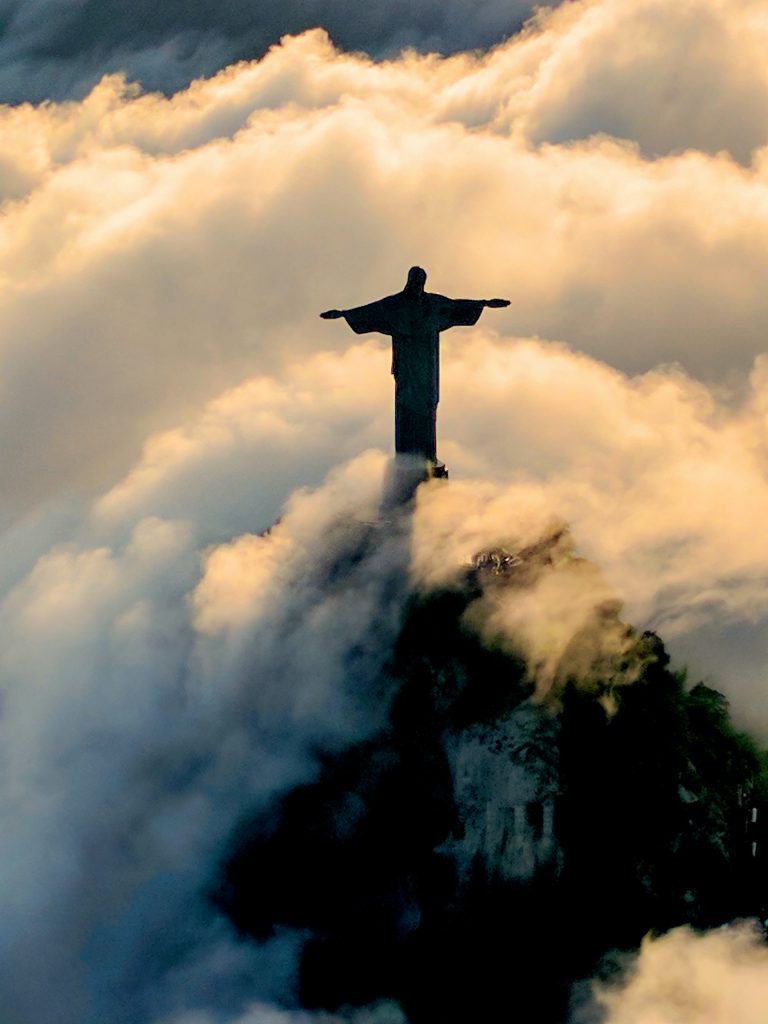 It’s been nearly four years since I shared with my readers in “A Permanent Mark” that if asked for a motto that is important to me, it is this:  It never hurts to ask.

Because if you ask and the answer is NO, you’re no worse off than before you asked.

Singer/songwriter Zach Williams has a great story that truly illustrates this point.

Zach went down the wrong path when he hit sixteen. Drifting away from his Christian upbringing, he got involved with drugs and alcohol which cost him a Division 1 college basketball scholarship offer. He dropped out of high school and went to work for his dad’s construction company for a year. Then he moved away to attend a junior college and made the basketball team there. Unfortunately, he drifted back into drugs and alcohol. Then a foot injury took him off the team, but the downtime led him to pick up a friend’s guitar; thus began his music life.

Moving back home to work with his dad again, he was a functioning addict worker by day and musician by night. In a moving interview (link is below) he shares that he used drugs every day just to get through.

Living this life for years (working by day to pay the bills and partying like a rock star at night), he met the woman who would become his wife when he was 30. They married and, as the bad choices continued, his wife finally issued an ultimatum: Get clean or the marriage would end.

Just after that conversation, Zach went on a European tour with his rock band. Not wanting to lose his wife, he says that while on a long bus ride he prayed for God to send him a sign that God cared enough to help him. The bus driver had been scanning radio stations and he stopped on a contemporary Christian station where the song I am Redeemed by Big Daddy Weave was playing.

The song struck Zach as being just what he needed to hear. He continued to listen to the song over and over on his phone. Zach called his wife and told her he was quitting the band and coming home. They spent some time repairing their family’s relationship.

Eventually returning to music, he started writing and performing faith-based songs.  The turning point came as he understood that, “God spoke to me and said these are the songs, these are the people, these are the places, this is the music that I have for you to write.”

Zach reflects on the seasons of his own life to write from the heart. He says when someone tells him, “Your song saved my life,” that is better than any music award he could win.

When he recorded the demo for There Was Jesus, a woman sang the duet with Zach. Listening to the demo with his producer, he remarked that the woman had a sound similar to Dolly Parton’s. “Wouldn’t it be really cool to have Dolly Parton sing with me on this song?” He says they had a good laugh over it because, come on, Dolly Parton?

But his record label reached out to Dolly’s people and she said she would listen to the song. The words and music had such an amazing impact on her, she listened to just a part of it before she removed her headphones and agreed to the duet even though she had never even heard of Zach Williams!

And the rest is history. The song went on to reach #1 on the Billboard Christian Charts. The two performed a portion of the song on the 2019 Country Music Association awards show which impacted an audience the song might never have reached otherwise.

But what if they hadn’t asked?

The music video There Was Jesus

Big Daddy Weave’s I am Redeemed

Another version of the song There Was Jesus with Riaan Benadé and Demi Lee Moore (I love the dog who sleeps throughout the recording session! Apparently, the dog is an electric guitar fan.)