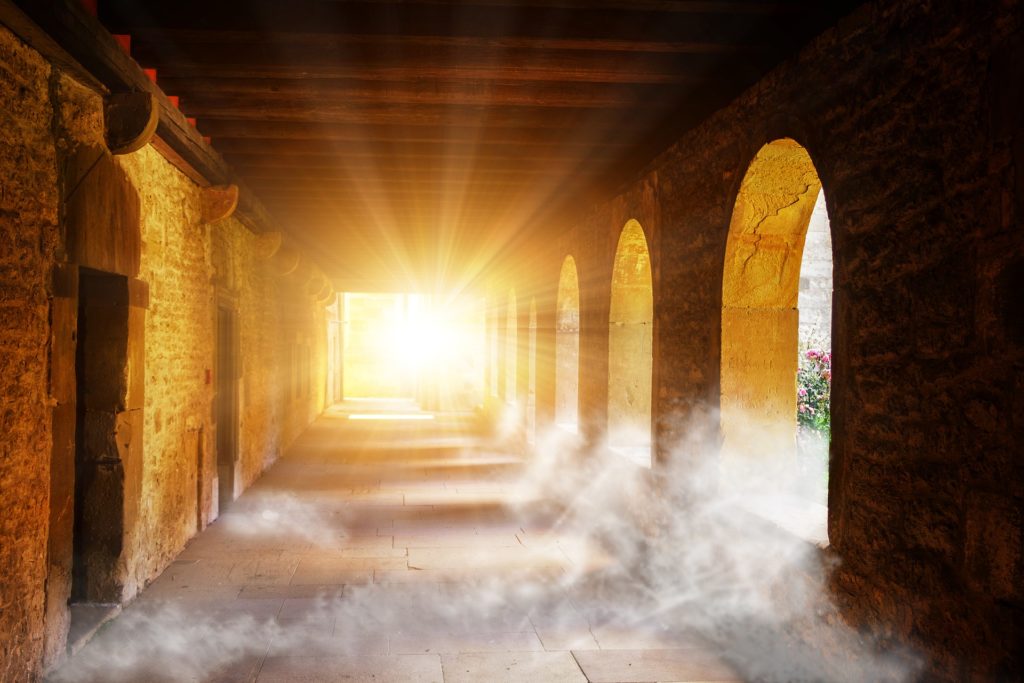 The old house had stood abandoned for far longer than when I first encountered it thirty-five years ago. The windows, boarded up tightly against the elements, caused the house to appear sightless.

Then last week I saw as I drove by it that something appeared to be happening. Several trucks were parked around the deserted building, and the boards had been pulled from across the window frames. The house could see again. Light flowed through it; it had been opened.

Inexplicably, I felt hope flood my heart as though the house was being rescued, being given a second chance.

Yesterday was the first Sunday of Advent. In the Christian faith during Advent, we light a candle for each Sunday leading up to Christmas. Each candle represents a virtue, and the first one represents hope.

HOPE is one of those words we sometimes carelessly toss around. “I hope I can still fit into my jeans.” “I hope they’re not sold out of tonight’s special.” I hope it doesn’t rain during the game.”

The truth is that we would be lost without hope.

I firmly believe that the most destructive emotions are two sides of the same coin: despair and hopelessness. When we are stuck in that mixed mire, it’s difficult to claw our way out. Because when we’re stuck, we don’t see a reason to even try. Why should we? If we have NO hope that life will be better, that our health or finances will improve, that we will ever feel joy or happiness again, then why try?

And that’s why putting hope first is important. There is so much hurt in our world. Most of us are broken in one way or another. We may not feel our merriest or brightest.

But hope, be it a big fat glob or a tiny glimmer, brings healing.

As the responsive prayer to the lighting of the hope candle says: Loving God, as we enter this Advent season, we open all the dark places in our lives and memories to the healing light of Christ. Show us the creative power of hope. Prepare our hearts to be transformed by you, that we may walk in the light of Christ.