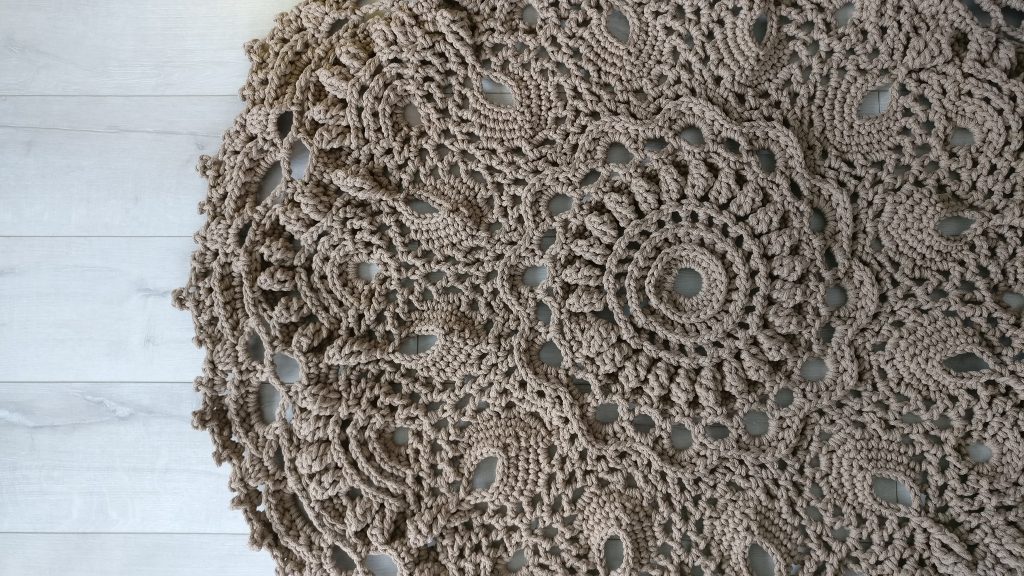 Photo by Marat Gilyadzinov on Unsplash

The most highly viewed post on NextAvenue.org was written by Richard Eisenberg. It was titled, Sorry, Nobody Wants Your Parents’ Stuff.

It garnered one and a half million views.

Eisenberg is a baby boomer who was faced with clearing his deceased father’s apartment after his dad died at 94. His difficulties in this undertaking led to the article which has the subtitle of Advice for boomers desperate to unload family heirlooms. I’ve included the link at the end of this story.

The article hit a vulnerable spot for many people, generating over five thousand comments. It had 32,000 shares on Facebook and was printed over three thousand times.

Most of the responses were from baby boomers who had recently faced the same challenge or who knew they would be facing it soon. And of course, eventually, they would have their own household items’ disposition to consider. But there were also comments from millennials on whom baby boomers are trying to burden with not only their stuff but also the stuff from the boomers’ parents. Yikes…It sounds like the title of a children’s book: The Berenstain Bears and TOO Much Stuff.

Many of the comments about “nobody wanting prized family possessions” contained words such as these: daunting, overwhelming, heartbreaking, ordeal, depressing, sad, and difficult.

One woman wrote that her own elderly mother, before passing, had extracted a promise from her daughter to ALWAYS KEEP MY STUFF.

While I would never do that, the thought of certain items of mine sitting on the curb or going to Salvation Army makes me a little sad.

The upholstered rocker I’m sitting in right now while writing belonged to my husband’s grandmother Mae-Mae. While that holds deep meaning to me, I doubt that anyone younger than 50 would want this chair. It looks old-fashioned and has the dreaded “brown wood” arms. (Apparently, brown wood furniture is disdained by many. There’s one designer who calls the amount of brown furniture in America an “epidemic.”)

This topic of “our parents’ furniture” was planted in my brain because of a yard sale last Saturday. I popped in on impulse, knowing I had less than $10 in my wallet so I figured I was safe enough from buying anything I didn’t need or love.

The home belonged to a 79-year-old wife and an 81-year-old husband. They had both been having some recent health issues and felt the house and yard were just too much for them; they were moving into a condo and so were seriously down-sizing. Items were priced to sell quickly.

You may know I like old dishes. I spotted a partial set of Syracuse China earthenware for $5. The wife, sitting with her legs resting on an ottoman, saw me looking at the plates and called out, “I’ve loved those dishes for 40 years. They’re just too heavy for me now.”

Yes, I bought them. Even though I don’t need one.more.plate.

As the woman’s grandson carried the dishes to my car, I knelt down by her propped-up feet and looked into her eyes. “I’ll take good care of the dishes,” I told her somberly as she nodded her head.

And those dishes went into the dishwasher that same day so that my family’s Mother’s Day dinner was served on them.

What will happen to my “new” Syracuse China earthenware when I’m downsizing or too frail to handle their weight or not in physical need of ANY dishes?

But for now, the original owner is resting assured that her beloved dishes have found a good home.

Readers’ responses to the above article

A designer’s opinion on brown furniture