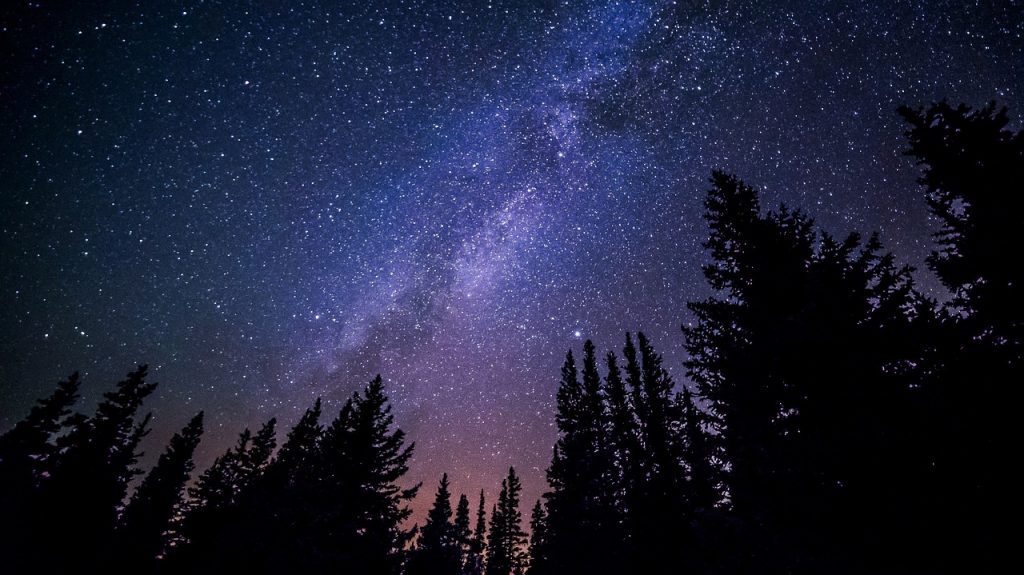 Image by Free-Photos from Pixabay

Until I saw the tiny blurb in a magazine at the doctor’s office, I had never heard of Avicii. If you’re over 35 and have never been in a dance club, chances are the name is unfamiliar to you as well.

But I’ll bet most of my readers would recognize the 2013 hit So Wake Me Up When It’s All Over. At 124 beats per minute, it’s one of those catchy tunes that gets you bopping along to the beat. Released as a single from Avicii’s debut album True, the song charted at #1 in 22 countries and sold over four million copies.

Avicii was the stage name of a young Swedish man named Tim Bergling. His career strikes me as unusual. He wasn’t a singer, but a musician, record producer, and a DJ in the genre of electronic dance music. So his albums—all credited to Avicii—were a collection of his songs sung by other people. For instance, Wake Me Up is sung by Aloe Blacc, who along with Avicii and Mike Einziger, wrote the lyrics.

His career skyrocketed early and bright and burned out. His first record release was in 2009, but he had already retired from touring in 2016, having suffered for several years from health problems related to excessive drinking. Acute pancreatitis in 2014 led to the removal of both his gallbladder and appendix. Prescribed pain killers became a problem for him as well. He continued to endure poor mental health, anxiety, and stress. He took his own life on April 20, 2018.

According to an article on theguardian.com, Beyond his exhaustion, it seems Avicii suffered from a kind of social anxiety, which was greatly exacerbated by the demands of fame. “I don’t think he knew what it takes to be as successful as he became,” the director says. “He was never comfortable as the center of attention. He felt stardom is something that human beings have made up. It’s nothing real.”

Avicii wanted to retire from the stress of touring well before he actually did. I watched one video where his manager was going through the list of touring events, and you could see Avicii/Tim just looking at him and saying things like, “I can’t do it. It’s causing me anxiety.” When Tim did actually cancel the tour, the manager is heard saying, “He doesn’t understand the value of money.”

After his death, his parents issued this statement:

“Our beloved Tim was a seeker, a fragile artistic soul searching for answers to existential questions. An over-achieving perfectionist who traveled and worked hard at a pace that led to extreme stress. When he stopped touring, he wanted to find a balance in life to be happy and be able to do what he loved most – music. He really struggled with thoughts about Meaning, Life, Happiness. He could not go on any longer. He wanted to find peace.”

I remember a moment in a long-ago high school health class when the discussion centered on mental health. The teacher said, “Everyone has a breaking point and sometimes the dividing line isn’t very clear.” That has stayed with me all these years.

I’m going to repeat this reminder: PLEASE…if you are in crisis, call the National Suicide Prevention Lifeline at 800-273-TALK (8255). This is free, confidential support that’s available 24/7/365.

Life is precious. Please seek help if you feel you are in a hopeless situation.

So Wake Me Up When It’s All Over