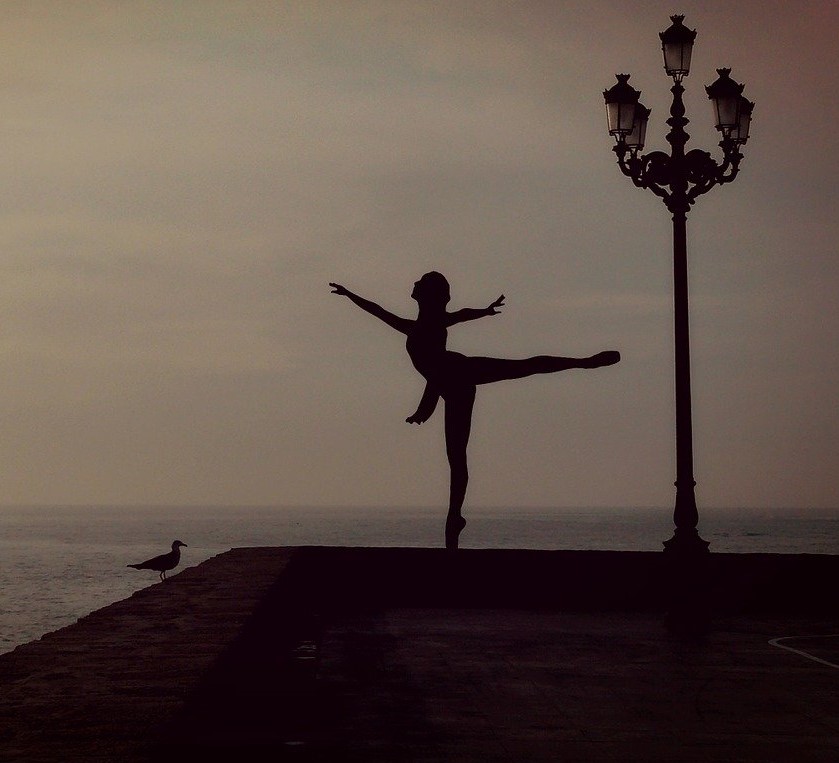 If released in 2020, the 1999 movie The Sixth Sense would require a different title. You may recall that this movie featured a young boy who had an extrasensory perception in the form of dead people appearing to him seeking his help. (For the record, this is one of my favorite movies.)

You and I might say something like, “I just had a sixth sense about (whatever) that warned me off.” We refer to our intuition or gut feeling as a sixth sense.

But about ten years ago scientists actually identified a gene, Piezo2, that is responsible for our true sixth sense of proprioception (pronounced pro pree oh cep shun). It’s an awareness of our own body and where the various parts of our body are and what they’re doing.

Without thinking about it, this sixth sense is always on.

For instance, if you’re seated at a table and you can’t see your legs, you still know where those legs are and how they’re positioned. You don’t have to check on them to make sure they’re still there and behaving.

Or if you’re wearing a soft shirt you may forget about how the shirt feels as it touches your skin…until a loose thread tickles at your back.

Take a minute, sit back, and think about how your body and skin feel right now. How’s your left big toe doing? How about your right earlobe? You forget about them until you stub your big toe into a table leg or a mosquito takes a nip from your earlobe.

According to an article on Vox.com and the NIH website, there are just eighteen documented cases of people who have a mutation of their Piezo2 gene.

The people with this gene mutation are affected in various ways. One cannot walk without looking at her feet. Some can’t feel gentle touches on their arms and hands. Others have posture issues typically related to scoliosis patients; their back muscles don’t communicate with their brains to set their spines in alignment.

One woman noted that if a storm knocks out the electricity after dark, she falls to the floor; without the visual connection to where her body is, she is unable to stay standing.

People who have this disability end up compensating by making greater use of their other senses. One patient was quoted as saying, “You get used to your own body. You learn to cope with the materials you have access to.”

Consider proprioception when doing dynamic stretching or dancing or practicing yoga without a mirror. You and I may not be able to see how our arms, legs, torso, and head are moving, but there’s this sense that each one is performing just as we think they are.

Even if we’re a little creaky or a tad uncoordinated, we can imagine that we move just like the dancer in this underwater video I’ve linked below.

Video on the filming of Ama

Movie trailer from The Sixth Sense, 1999

The article from Vox.com

One thought on “A Sixth Sense That Makes Sense”