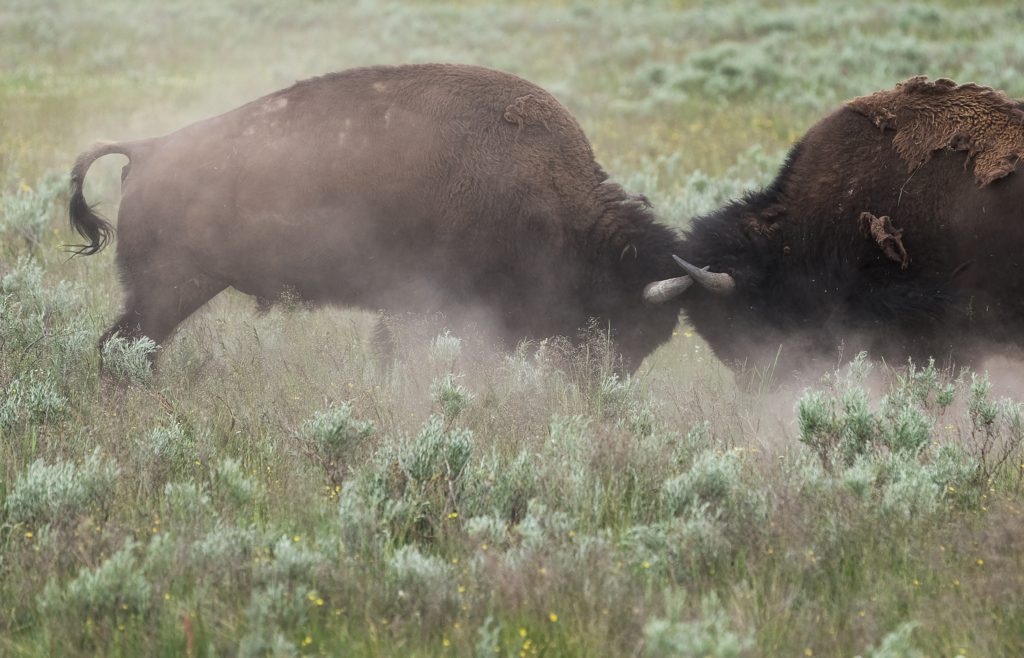 Raise your hand if you like to be wrong.

OK, I didn’t think I’d see many hands in the air.

We like to be right. We believe that OUR way of thinking about a topic or OUR opinion of a person or some event is the correct one.

Oh, sure, we might preface a statement with IMHO (in my humble opinion), but we’re not usually humble about what we say. We’re RIGHT, after all, so why should humbleness play any role?

Most of us suffer from confirmation bias.

Wikipedia defines it partially as, “the tendency to search for, interpret, favor, and recall information in a way that confirms one’s preexisting beliefs.”

For instance, we may hear something new about a controversial topic that we take a firm stand for or against. Our brains skew the information so that it’s interpreted as confirming how we already believe….even if the new info doesn’t actually support our belief.

Scenario 1: Imagine that you are an avid hunter. You stock your freezer each year with game you have killed. You grew up in a family of hunters. Some of your best memories begin with standing in the woods on a crisp late fall morning with a gun in your hand.

You go on Facebook and see that one of your best friends from high school posted a story about his sister. She had been the intended victim of a home invasion by two guys with knives. Using the loaded gun she kept in her nightstand, she shot one in the leg and kept the other subdued while waiting for the police. Your friend is bursting with pride over his sister’s actions. You say to yourself, “And that’s why everyone should keep a loaded gun in the house.”

Scenario #2: You grew up in a family where nobody hunted. You don’t personally know anyone who owns a gun. Guns have carried a negative connotation for your entire family because when you were little, a marital dispute next door involving a gun left three people dead.

You go on Facebook and see that the sister of your best friend from high school shared the sad news that her brother had been shot dead in a home invasion. The intruders carried no guns, but they had apparently overpowered her brother as he reached for a loaded gun in the nightstand. Everyone is devastated. You say to yourself, “And that’s why no one should keep a loaded gun in the house.”

Did you find yourself siding with one of these two stories based on your own perceptions and beliefs related to guns?

We seek evidence to confirm what we already believe.

This is one reason I don’t create any online news feeds. While it sounds inviting to create a customized collection of news, doing so may just “feed” my already existing confirmation bias on a variety of topics.

The more news I take in that supports MY world view, the more strongly I believe that my way is the right way. We say to the people who disagree with us, “See…look at these two stories from today. How can you ignore the truth?”

Meanwhile, their news feed is likely feeding them stories that support THEIR view.

No wonder there is so much discord in the world.

How do we stop this? First of all, be aware that confirmation bias exists.

Second, become a critical thinker. Don’t just assume that everything you read and hear is correct and unbiased. One expert suggests that we try to disprove why WE are right instead of trying to prove that someone else is wrong.

It’s amazing that it doesn’t even have to be about controversial issues. Here’s a fun video that drives home the point that we can have a confirmation bias about numbers.

I’m not asking anyone to abandon long-held, cherished beliefs. I’m suggesting that every now and then we take a second look at the way they came to be.