When We Should Ignore Our Instincts 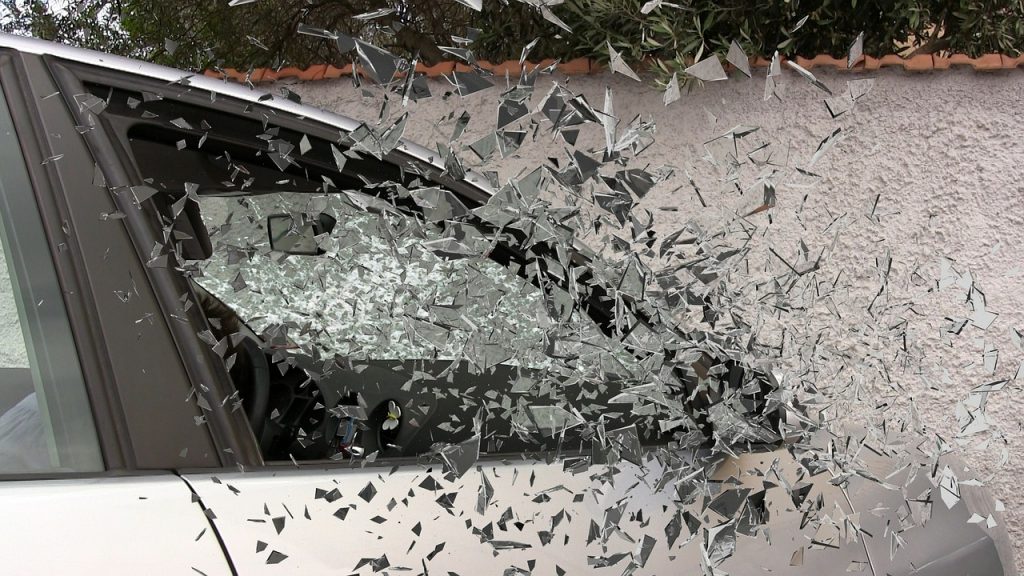 Many years ago a friend of mine died in a car accident. The accident occurred on a beautiful spring day, and I imagine he was enjoying the ride in his classic sports car – a Volkswagen Karmann Ghia convertible.

Who knows what momentarily took my friend’s attention away from his driving? Cell phones had yet to become available for everyday people so we can’t blame that.

Police later surmised that he had drifted off the road a bit to the right and overcorrected to the left to get back on the road. Unfortunately, that overcorrection caused him to skid sideways underneath a tractor trailer that was coming up beside him in the left lane.

He was pronounced dead at the scene.

It turns out that the instinctive reactions which may sometimes save our lives in other situations can be deadly when they kick in as we run into driving problems. The natural instinct in any issue is to get out of the problem quickly. But that is not the best response when we’re behind the wheel of a car.

It’s estimated that at least 5% of vehicle fatalities are caused by a driver’s overcorrection.

In 2007 a young couple was killed after they drifted onto the shoulder of a road. Witnesses say the driver jerked the steering wheel left to get back on the road. The overcorrection took the car across two lanes, through the median, and directly into the oncoming traffic. The only survivor was their four-month-old baby.

It’s difficult to ignore that gut reaction to quickly remedy a driving problem.

“Correct your vehicle by looking at where you want to go and gently steer in that direction. Don’t jerk the wheel.

Pause by letting your foot off both the brake and gas.

Recover by getting back into the proper lane.”

A senior state police crash reconstructionist agrees that overcorrection plays a role in many of the accidents he investigates.  But he points back to the inattention that subjects drivers to these dangerous situations in the first place.

Of all the rules for avoiding accidents, my own #1 rule is this: Maintain control of the car.

As it turns out, overcorrecting can rob us of the ability to maintain control of a car.

See the videos below for visual outcomes of overcorrecting.

In the words of Sgt. Phil Esterhaus from the old television show Hill Street Blues, “Let’s be careful out there.”