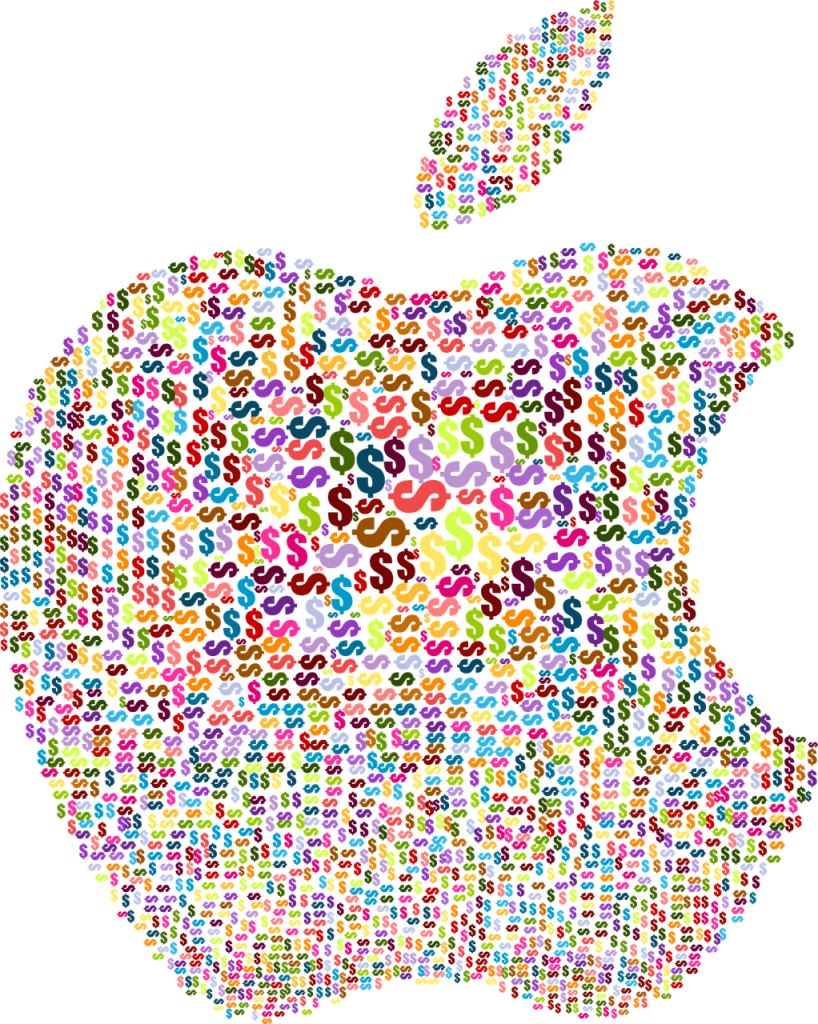 I vividly recall a children’s book I had. It was small in size with mostly words containing a trio of stories.

One of them told the story of a brother/sister set of squirrel kids named something like Frisky and Flossie. They went with their mom to visit an elderly neighbor. When the older woman squirrel greeted the three at her door, she suggested that the kids play outside while she and their mother visited over a cup of tea.

The squirrel kids spied an arbor heavy and abundant with plump, juicy grapes. As they looked at it longingly, the neighbor said, “You may help yourselves to some grapes.” The kids asked, “How many may we have?” The neighbor replied (unwisely, as it turned out), “As many as you want.”

Those little squirrels gobbled up the entire crop of grapes. When their mom and the neighbor opened the door to look for the kids, they saw the ravaged arbor. The mother was mortified and asked, “Frisky and Flossie, whatever have you done?!”

Frisky and Flossie unabashedly replied, “She said to eat as many as we wanted. Well, we wanted them all.”

Greed is an ugly characteristic for anyone to possess. Indeed, greed is noted as one of the seven deadly sins, although the synonym avarice is commonly used in place of greed. (Avarice is defined as “extreme greed for wealth or material gain.”) Perhaps there is a greed continuum around somewhere. You know, it starts on one end with a toddler hogging all the blocks instead of sharing them. And perhaps toward the other end is Tom Brady applying for and receiving a Paycheck Protection Program loan for nearly a million dollars for his health and wellness company.

Greed is most often associated with the obsessive quest for more money. But people can be greedy for power, material items, food, land, or social status. Or during a pandemic, for toilet paper.

Psychologist Erich Fromm once defined greed as “a bottomless pit which exhausts the person in an endless effort to satisfy the need without ever reaching satisfaction.”

In my opinion, greedy people are rarely ever truly happy since they live in a continual state of thought that whatever they have, however much that may be, is not enough. Like Frisky and Flossie, they want it all, even if it’s at the expense of others.

It’s unfortunate that the “greedsters” existing among us now don’t have a wise person to guide them.

Because Frisky and Flossie’s mom had them empty their piggy banks. With that money, they bought fresh fruit (including grapes). Then they put in labor tying the fresh fruit to the empty arbor’s latticework so that the neighbor would find the surprise the next morning.

“Greed, in the end, fails even the greedy.” – Cathryn Louis

One thought on “When Enough Is Not Enough”