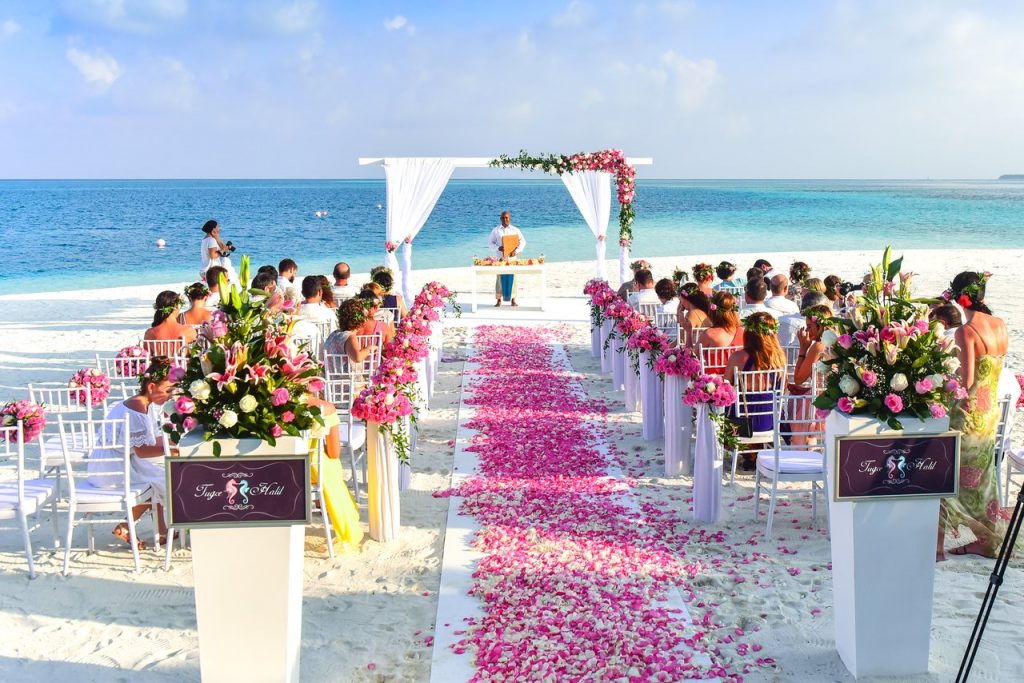 Like a warmup act for the main performer, a flower girl precedes the bride down the aisle. She typically scatters rose petals on the bride’s path.

It’s thought that the custom began in ancient Rome but instead of spreading rose petals, the young girls showered the bride’s walkway with seeds, grains, and herbs to represent a blessing of fertility on the soon-to-be-married couple.

The concept of walking on a rose-strewn path is a lovely one. If someone offered to lay out a path of rose petals for me, why yes, I’d take them up on it.

We have numerous paths to follow in life. As we age from children to young adults, the first path may be the pursuit of higher education.

Since the 1970s, the four-year college plan was what many high school students aspired to. According to the National Center for Education Statistics, in 1960 approximately 54% of males and 38% of females who graduated from high school had enrolled in college. In 1965 those numbers were 57% and 45%. For the first time in 1988, more women than men had enrolled in college: 61% of women compared to 57% of men.

For those students in the 1960s and 1970s who preferred working with their hands, vocational training (now referred to as career and technical education) was an option. At the time, that training focused mainly on options such as carpentry, car repair, and plumbing. Now community colleges offer a seemingly endless range of interesting career paths such as culinary arts, healthcare, graphic arts, and heavy construction.

A second life path is finding a job or establishing a career. While the baby boomers’ parents (and some boomers themselves) often spent all or most of their entire working life with one company, that’s practically unheard of in 2020. (Unless you’re self-employed, of course, because who would want to leave such a great boss?)

After many years of working, we get to retire. In years past the stereotypical portrait of retired people was of men golfing or fishing and women drinking tea with friends or keeping busy around the house. Ah yes, taking it easy, living a life of leisure.

But the path of retirement, just like those of education and work life, can really be whatever you decide it will be.

For instance, I literally just ran out to my driveway and waved to my husband who was on board a Stearman World War II-era biplane flying over our house. This morning he learned a new wood-working skill. Earlier this month, my about-the-same-age friend Judy went skydiving for the first time. And next week I’m meeting with an illustrator to determine the possibility of finally bringing to life a children’s picture book I wrote some years back.

Using my own life as an example, sometimes we block our own life paths by placing barriers on them. The barriers might take the form of excuses as in, “I’m too old.” Or “I’m not smart enough.” And the one I hear most often from friends my own age, “I’m technologically challenged.”

We barricade our own path with boulders labeled, “What if people don’t like my idea?” Or “I’m just not sure it would work.” Or “It’s too late to start something new.”

I’m not saying everyone needs to go skydiving or write a book. But there is something each one of us has been thinking about doing. Admit it! So, start small if you must, but each day do something out of your comfort zone.

Shove those barriers and boulders out of your way or go around them. I’m willing to bet you’ll find some rose petals not far away along your path. 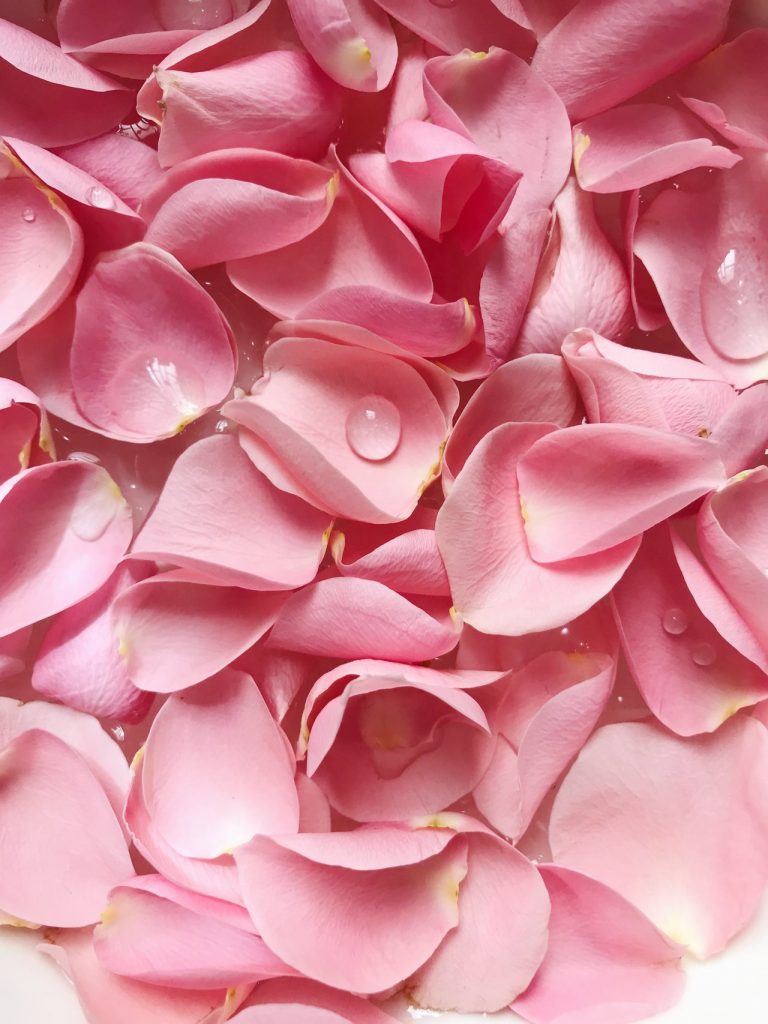