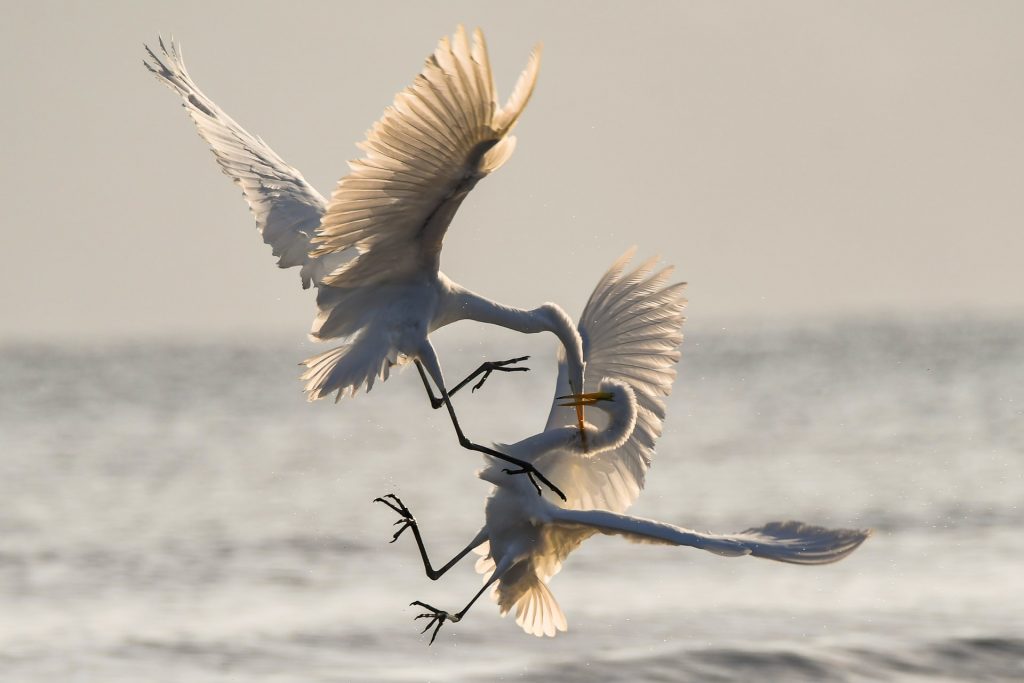 Sometimes I’m yanked back to my Western Pennsylvania roots without warning. This occurred yesterday when I saw a Facebook post of a friend from my hometown and high school.

This friend must be one of the nicest men on God’s earth. I don’t believe he has a mean bone in his body. His posts center on his family, friends, nature, and history. But apparently some awful memories from high school caused him to post another guy’s profile picture with the label “jagoff” across it.

I knew the other guy since he was just a year older than we are and lived in the same town. But I had no idea he was a high school bully because he came from a nice family; his mom was a beautiful, gentle spirit.

Oh, and by the way, just what IS a jagoff? I was unfamiliar with the term and had to look up the definition before penning this post. It seems that many people consider it a “clean” version of a similar-sounding vulgar word, much like how some folks substitute friggin’ for the F-word.

But it appears the true origin is from the Scots-Irish verb jag, meaning to irritate another. The word appears to have originated in Western Pennsylvania (in particular Pittsburgh) but some websites note that Chicago claims the term as its own.

The Oxford English Dictionary added jagoff as a word in 2016, defining it as an “irritating or contemptible person.”

Barbara Johnstone, American Professor of rhetoric and linguistics at Carnegie Mellon University in Pittsburgh, authored a book titled “Speaking Pittsburghese: The Story of a Dialect.” Johnstone became fascinated by the seemingly constant focus that Pittsburghers have on their own dialect.

She asserts that the early settlers in Pittsburgh were from Northern Ireland or Scotland and that had a profound effect on the development of the local language. For instance, the PA word yinz (rhymes with wins) is a perfect example. It means you in the plural version, as in, “Are yinz about tired of social distancing?”

Johnstone maintains that most Pennsylvanians who use this term consider it a single word, not a contraction. Compare it to the Southern version of y’all, a contraction meaning “you all” or all of you people.

When I was 19, I moved temporarily to Santa Barbara for eighteen months. I remember being teased incessantly for my accent by my California co-workers. When I left PA for good in my early 20s, I was determined to leave my Pittsburgh accent and peculiar PA words behind. Who knew by 2020 it would be fashionable and a topic of endless fixation?!

And as for why my friend termed his former nemesis a jagoff, he noted that the guy had slammed his head into a bus window on a ride home from football practice.

Can yinz agree that this was indeed a contemptible act?

Chicago’s claim to the term

Hilarious YouTube video about jagoff supposedly from Johnstown, PA (9 miles from my hometown!) Look to the left at the opening shot for a Johnstown sign.

4 thoughts on “What Language Are You Speaking?”