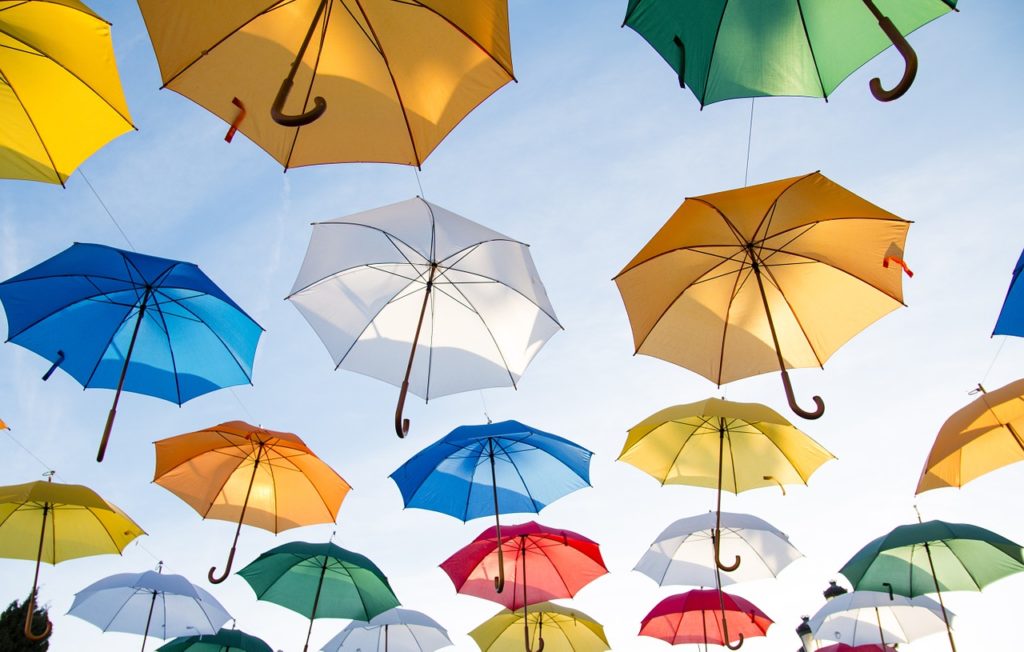 Although the audiobook City of the Sun is from 2008, I just came across it recently. The main character, Frank Behr, is a private detective who retired from his career as a police officer. He gets pulled into a case by the parents of a missing 12-year-old boy, Jamie Gabriel.

Jamie had been out on his bike on his pre-dawn paper route run when he quite literally disappeared. The police investigating the case had zero leads; it was as if Jamie had been erased. No one in the neighborhood had seen anything in the early morning hours. Jamie, his bike, and the newspapers were simply gone.

Days turn to weeks and weeks turn to months that Jamie is still missing. Local police believe Jamie was a runaway, and the case turns cold.

Author David Levien does an excellent job of portraying the fraying of the marriage of Jamie’s parents Paul and Carol. As so sadly often happens when a child goes missing or dies, the couple turns away from each other and each turns inward. As hope of their son’s return shrivels, their lives begin to shrivel as well.

At the 14-month mark, their paths intersect with Frank Behr. Paul teams up with Frank to help in the investigation. This work, the mission of helping to find out what happened to his son, lights a spark in Paul. And with hope reignited, Carol also begins to slowly take interest in living again. As the new investigation moves forward, Carol partakes in ongoing yoga instruction.

One of my favorite passages has Carol in a pose designed to release the tightness that holds her body nearly rigid. As she is engaged in the stretch, there comes a moment when it is as though someone flipped a switch, and she felt this immense opening not only in her body but her soul. That moment, before she even knew the story of what had happened to her son, was the one that told her she would go on with life.

The 7th chapter of Mark tells the story of a man who was both deaf and speechless. His friends brought him to Jesus for healing. Jesus put his fingers into the man’s ears, then spit, and then touched the man’s tongue. Verse 34 says that Jesus looked up to Heaven and with a deep sigh said to him, “Ephphatha!” which means be opened.  Immediately, the man was healed.

Life is beautiful. And life is tragic. To overcome the awful, ugly, painful, terrible, soul-crushing events that happen in our lives (and no one is immune from these), we need to be open to life, the joy that may still be found, and ways to help others.

During the worst tragedy in my own life, my sister Barbara gave me a magnet that says this: “True healing began when she realized it wasn’t a hole in her heart but an opening.”

May this day find you opened.