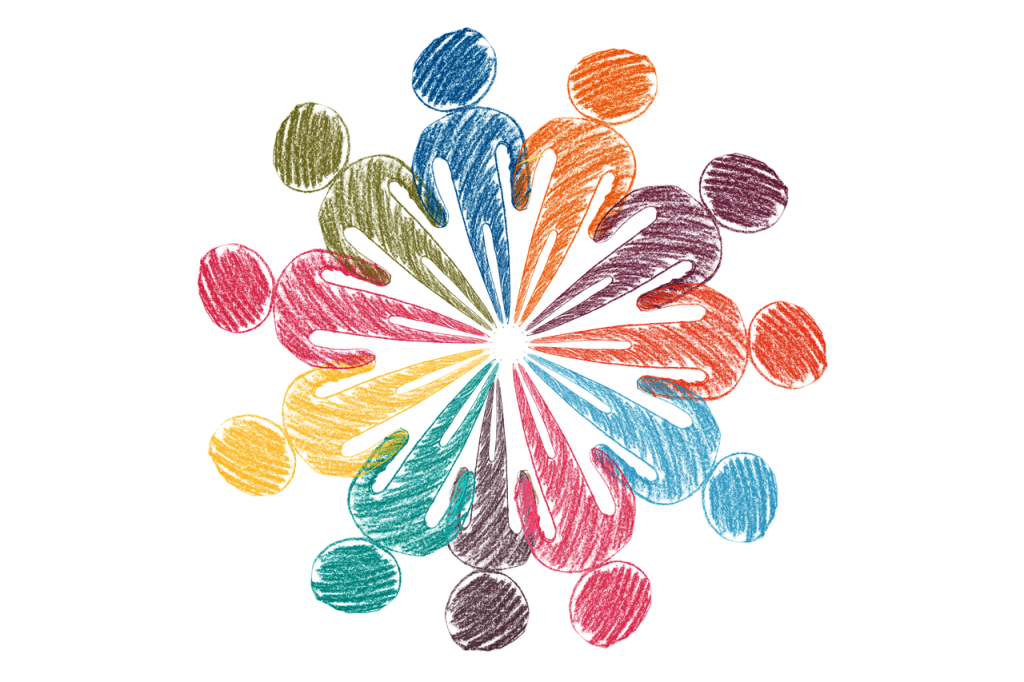 by Gerd Altmann on Pixabay

I’m a subscriber of Brain Food by Farnam Street. It’s a weekly newsletter about thinking, decision making, and reading. They also provide interviews of interesting people such as Susan Wojcicki, CEO of YouTube.

Their tagline states they are “a signal in a world of noise” that helps you be a better version of yourself.

It’s not always easy reading, but it is mostly interesting reading.

This past Sunday’s newsletter contained a link to the British news site “The Spectator.” The article discussed “how a character assassination unfolded on Twitter.”

Sir Roger Scruton was fired from his job less than six hours after a mob on Twitter demanded his removal from a government post based solely on an interviewer’s account of how his interview with Scruton transpired.

George Eaton of the “New Statesman” accused Scruton of making outrageous statements about Hungarian Jews, homosexuality, the Chinese, and the Muslim Brotherhood. On Twitter, no less. So the Twitter mob began piling on, calling for Scruton’s immediate dismissal.

Other news sources began labeling Scruton, among other things, as a white supremacist. Eaton posted a photo of himself on Instagram guzzling champagne with the caption: “The feeling when you get right-wing racist and homophobe Roger Scruton sacked as a Tory government adviser.”

When the recorded interview was eventually listened to, the conversation actually went differently than described by Eaton. Oh, of course, Eaton later apologized and took down the Instagram post. But so what? People remember mostly that Twitter hate storm. Hey, if that many people (usually including celebrities) are talking about it, it must be true!

We don’t have to look far back in history to recall the latest Twitter hate storm that rolled across America. An opinion article from USA Today on January 19, 2019, broadcasted the headline: “Covington Catholic furor is a warning to end our dangerous social media mob mentality.”

That was a story of uproar and protest over teens (wearing Make America Great Again hats) from a Catholic school harassing a Native American elder. It turned out that, whoops, that wasn’t what was happening after all. Sorry about shaming you, boys. Oh well…let’s move on to some other outrage.

I seriously worry about this world and the inclination of so many people who take things at first glance and don’t stop to question whether or not something is true before they share it as though it is absolutely, positively true.

Over twenty years ago Wayne Dyer commented that, “Many people spend their lives looking for occasions to be offended.”

It appears that his statement is truer now than ever.