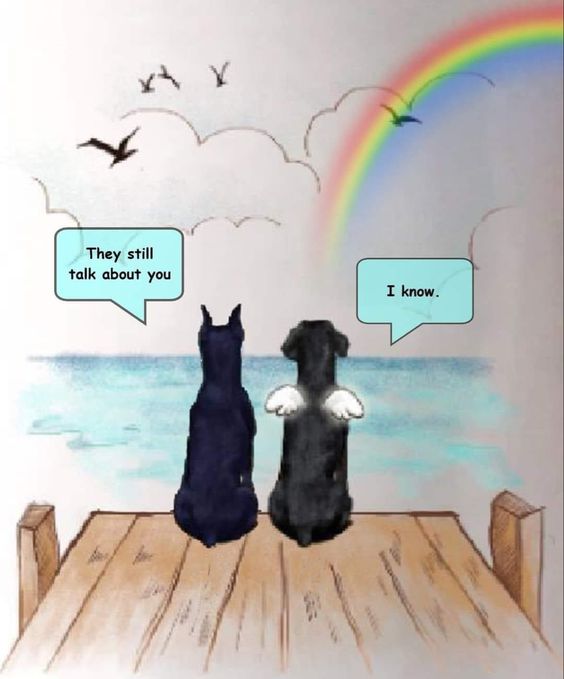 This story has waited for three years. God’s time says today is the day to tell it.

During the Christmas season of 2017, my cousin Beth emailed me with thanks.

She began, “Thank you for empowering me to speak.”

Beth had attended a Christmas gathering of an interfaith community group. Some members had known each other for years and were obviously quite comfortable with one another. But among the newcomers Beth noticed a couple that she knew had lost their 20-year-old daughter Emily a few years back to a heroin overdose.

Emily’s dad was sitting next to Beth and around them swirled a buoyant conversation about the birth of children as there was an about-to-deliver-any-day expectant mom sitting at the same table. Happiness rebounded as one after the other moms told the story of their child’s birth.

The dad sat silent, perhaps living through memories of his daughter’s death. Beth thought about how painful this must be for him. Then Beth remembered a conversation that she and I had concerning the death of a child. I had shared that it’s so important for parents to continue to hear their deceased child’s name and have them brought up in conversation. The loss of a child is a wound that is always there, but it’s made worse when others tiptoe around seemingly trying to avoid saying the child’s name.

Knowing that Emily had been adopted, Beth took a deep breath and risked asking the dad how old Emily had been when they adopted her. His face lit up and said, “Just 18 days old.” Then Beth asked to hear the story of Emily’s adoption, and he seem so pleased to relive all of the happy details.

Beth’s email to me closed with this thought: I don’t think I would have risked “opening his wound” by mentioning Emily if my conversation with you had not convinced me that those wounds are always open, but the pain is never being able to talk.

So, to my friends Linda and Jenn, on the 13th and 10th anniversaries of the loss of your beautiful children, let me say their names here:

Kristin and Jacob, you will never be forgotten; you will be loved for always and forever.

7 thoughts on “Time For The Telling”