The Story Of A Song 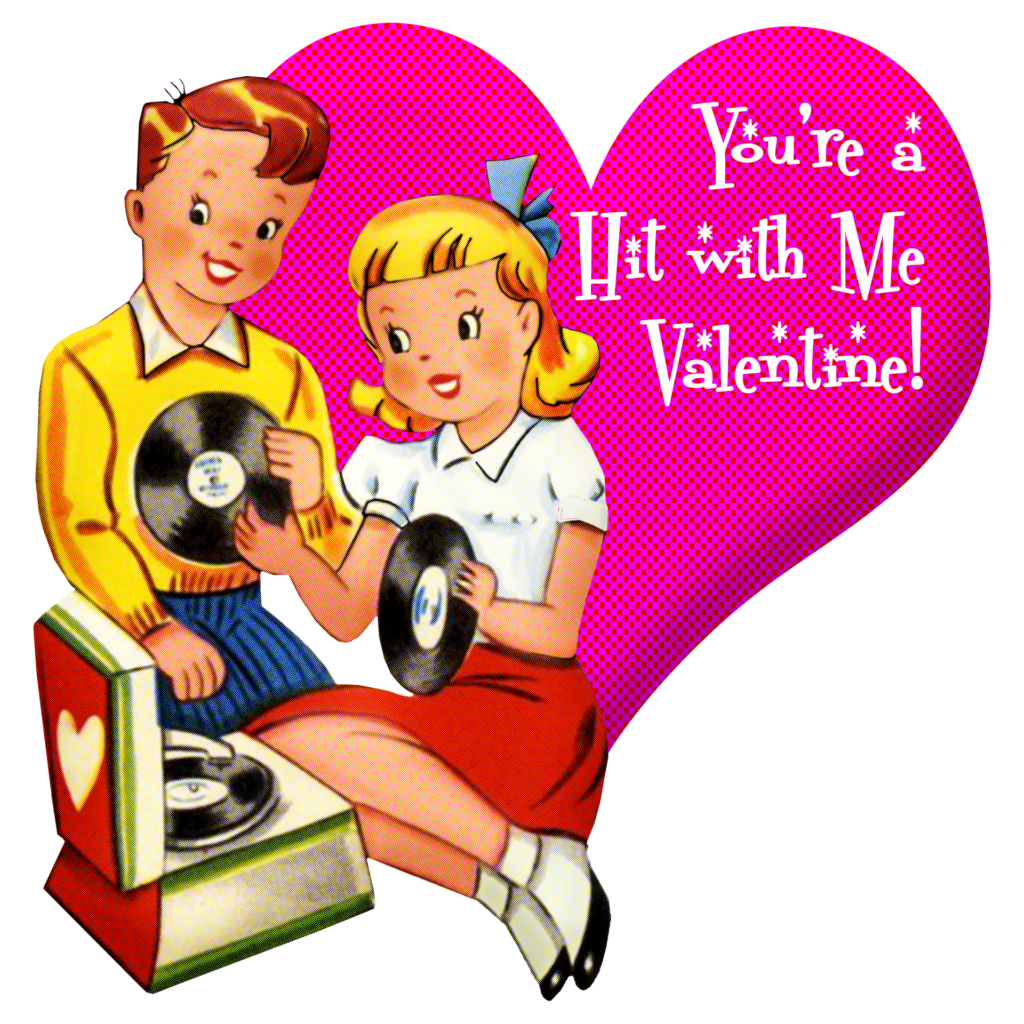 Actress Donna Reed played Mary Bailey, the wife of George Bailey (Jimmy Stewart), in the iconic 1946 movie “It’s a Wonderful Life.” Reed went on to play another wife and mother in an early television sitcom called “The Donna Reed Show” from 1958-1966.

Shelley Fabares, just 14 when the show premiered, played Donna’s daughter Mary. They looked so much alike that many people believed they were actually mother and daughter.

There was another popular family show that ran concurrently: The Adventures of Ozzie and Harriet, with sons David and Ricky. Rick Nelson (research shows that he despised the moniker “Ricky”), was 17 when he first sang on his family’s show. That was 1957, and it’s said that he quickly became the first teen idol.

Hmm…thought Tony Owen, one of the producers on the Donna Reed Show, after seeing how much attention Ricky was bringing to the competition’s show.

As Shelley Fabares tells it, Owen came up to Shelley and her TV brother Paul Pedersen and said, “I have a great idea. Next season you two are going to sing on our show.” Pedersen was delighted at the idea but Fabares not so much. “I can’t sing,” she told him. And thought that would be the end of it.

Over the next three weeks, Owen exerted gentle pressure. “Hey kid, you like being on this show?” “Oh yes, I love it,” was her response. Finally, he upped the pressure by saying, “If you want to be on the show again next year, then sing.”

She and Paul made demo records and while Paul accepted the assignment with great enthusiasm, Shelley was petrified. But she figured when the record producers heard her singing voice, they would say, “OK, wow…you were right. You can’t sing.”

But they liked it and the duo went to New York to a recording studio where major stars recorded. Her backup singers and musicians were the ones used by Frank Sinatra and Ella Fitzgerald.

Shelley was just 16 years old and, when sharing the story as an adult, relayed that this was a truly horrifying experience for her. The way she tells the story reminds me of people who suffer from a deep fear of public speaking.

But she got through it with much help, and the show producers wrote a script around her song. Season 4, Episode 20 had Mary deciding against college to become a professional singer just as Welcome Weekend at the college arrives. Mom Donna does some conniving, and Mary is asked to be the entertainment at the dance, so they end up going to the college.

When Mary takes the mic at the afternoon rehearsal, it’s the first time Mom has heard her sing. Watch the video below and see if you can’t feel Momma’s pride as her daughter sings “Johnny Angel” for the first time. Lovely emotions pass across her face.

The record went on to sell over a million copies. Shelley still says, “I can’t sing,” but is happy that people relate emotionally to the song. Fabares said in an interview that people loving the song is an astonishing touchstone for her.

Really, when you analyze it, the song is nothing special. It’s a limited range of notes, parts are sing-songy, and the words are a tad sappy. Fabares does not have the strong voice to belt out anything. And it’s not even a happy song. The girl loves a boy who doesn’t know she exists, but she pines away for him, nonetheless.

But if you’re over 50, I can pretty much guarantee that right now you’re singing the first notes of “Johnny Angel.” I tested this theory on my husband (over 50) and my daughter (not over 50). I said to them individually that I was thinking about that particular song and immediately they each started singing the beginning chorus.

It takes us back to simpler times and that, I believe, is where its appeal lies.

Film clip when the song was debuted

Making of the hit, interview from 1988