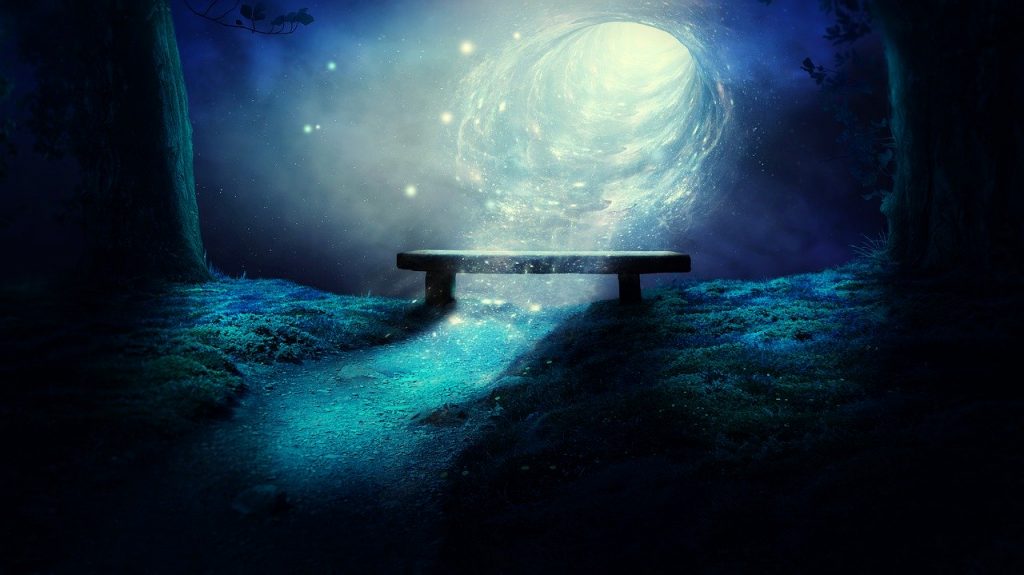 F. Scott Fitzgerald borrowed the poet’s phrase “Tender is the night” to become the title of his 1934 novel. The term “Bright Star” was taken from one of his poems and used as the title of a 2009 biographical film on the poet’s life. Rachel Carson’s 1962 book “Silent Spring” (on the adverse effects on our environment caused by pesticides) was supposedly so named because Carson had been inspired by a line of his poetry that says, “And no birds sing.”

Well, since others have used English poet John Keats’ words for their own purposes, so will I.

Keats, who died in 1821 at the age of 25, used the phrase Negative Capability just once in an 1817 letter to his brothers. Keats was describing a conversation with friends from a few days earlier. Wikipedia notes that Keats meant the term to “characterize the capacity of the greatest writers (particularly Shakespeare) to pursue a vision of artistic beauty even when it leads them into intellectual confusion and uncertainty, as opposed to a preference for philosophical certainty over artistic beauty.”

Although the primary reference was in regard to a writer’s ability, Negative Capability has come to have philosophical meanings. After some research, I believe this is my favorite meaning of a person possessing negative capability:

If ever there was a time for Negative Capability to be present in our lives, it is this day, this week, this month.

Many of us are like four-year-olds on a car trip whining, “How much longer?!” We demand to know when this COVID-19 crisis will be over. Come on; give us a date to circle on our calendars so we can X-out the days as we get through them!

Acting as if it’s our right as Americans to demand certainty in uncertain times only causes us more stress. What we know is that we don’t know for sure when life will resume its normal patterns. And in the meantime, we’ll follow the rules of social distancing and washing hands.

Embracing uncertainty can assist us in accepting our changed lives. For instance, you may have seen one of the Facebook postings that reads like a lesson from the Bible. This one is by Kitty O’Meara:

And the people stayed home. And read books, and listened, and rested, and exercised, and made art, and played games, and learned new ways of being, and were still. And listened more deeply. Some meditated, some prayed, some danced. Some met their shadows. And the people began to think differently. And the people healed. And, in the absence of people living in ignorant, dangerous, mindless, and heartless ways, the earth began to heal. And when the danger passed, and the people joined together again, they grieved their losses, and made new choices, and dreamed new images, and created new ways to live and heal the earth fully, as they had been healed.

Or this one from the Center for Spiritual Living: “Nothing should go back to normal. Normal wasn’t working. If we go back to the way things were, we will have lost the lesson. May we rise up and do better.”

Wishing you joy, peace, and some negative capability on this day.

6 thoughts on “The Negative We Actually Need Today”