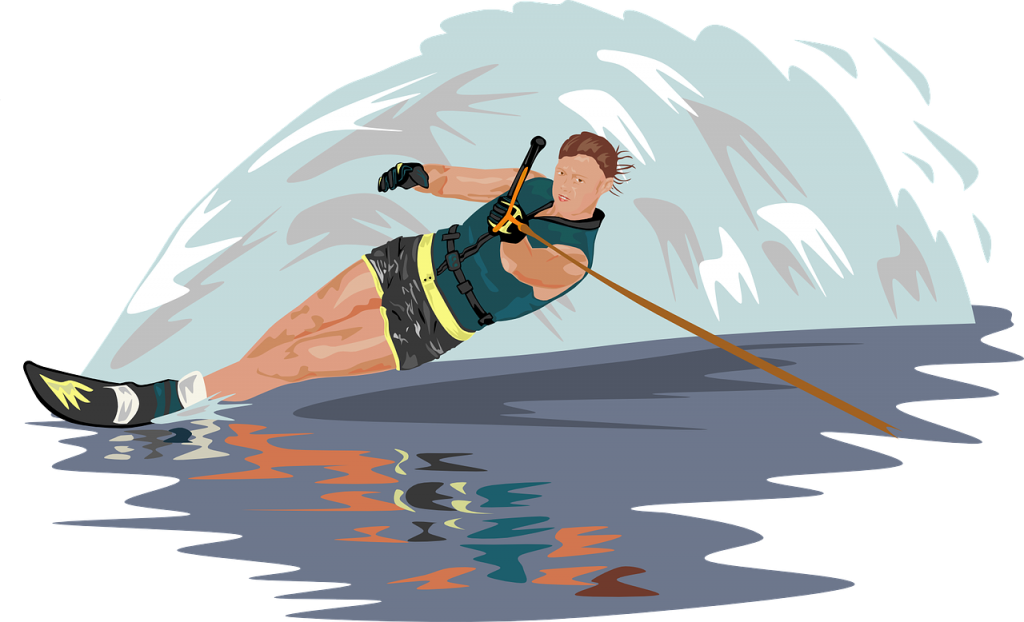 The summer of 1966 I was nearly 16. My sister Barbara gave me the gift of a vacation that was an amazingly big deal to me; I had never been on a real vacation.

Our family of eight (six kids within a twelve-year span) from a small PA town didn’t have the money for vacations.

In fact, the first time I left the state was when I was ten and made a road trip with my grandmother, great-aunt and uncle to visit relatives in Michigan. That trip consisted mostly of staying at my aunt’s home, eating, talking, and playing with my cousin. I do recall being mesmerized by all the traffic AND it was the first time I had pizza. (But not the last!)

Although the Mary Tyler Moore show would not air until 1970, her Mary Richards character is how I pictured my sister Barbara: the small-town girl who leaves for the big city (Chicago) to become a successful career girl. And (at least as compared to our family) I imagined her to be rich. She had her OWN car and her OWN apartment after all! Of course, I was naïve. Barbara was just 23, and I had no idea of the high cost of living in Des Plaines, a suburb of Chicago.

So what I didn’t know until just a few years ago was that my sister borrowed the money to take me on a proper vacation. There was a bank on the first floor of the Chicago building where she worked for the Service Bureau Corporation, then a division of IBM.

She applied for a $300 loan at that bank. While that may not seem like much, $300 in 1966 would translate to approximately $2400 in today’s dollars. The loan officer asked Barbara what she intended to use as collateral. After he explained what “collateral” meant, she gave him a blank stare.

He prompted, “Do you own a car?” When she provided the car’s information, he looked skeptical. “Where do you work?” was his next question. She responded, “Upstairs in this building.” Barbara assumes now that having a borrower who worked for IBM in the bank’s building would be a satisfactory risk; she got the loan.

While I don’t recall all of the details from that long-ago vacation, two portions stand out. One frightening but exhilarating experience was a ride in a helicopter from O’Hare Airport. The second was our stay in Baraboo, WI, about 4 hours from Chicago. From there we took a short drive to Wisconsin Dells where we attended the Tommy Bartlett Water Show (founded in 1952 and still going strong!). Think Cirque du Soleil on water skis and speed boats.

This vacation opened my eyes from a limited world view to a world full of possibilities and for that I remain thankful.

PS – Stay tuned for next Friday’s post that relates to the horrific goings-on in Illinois during the time that this trip took place.