Sticks and Stones May Break My Bones 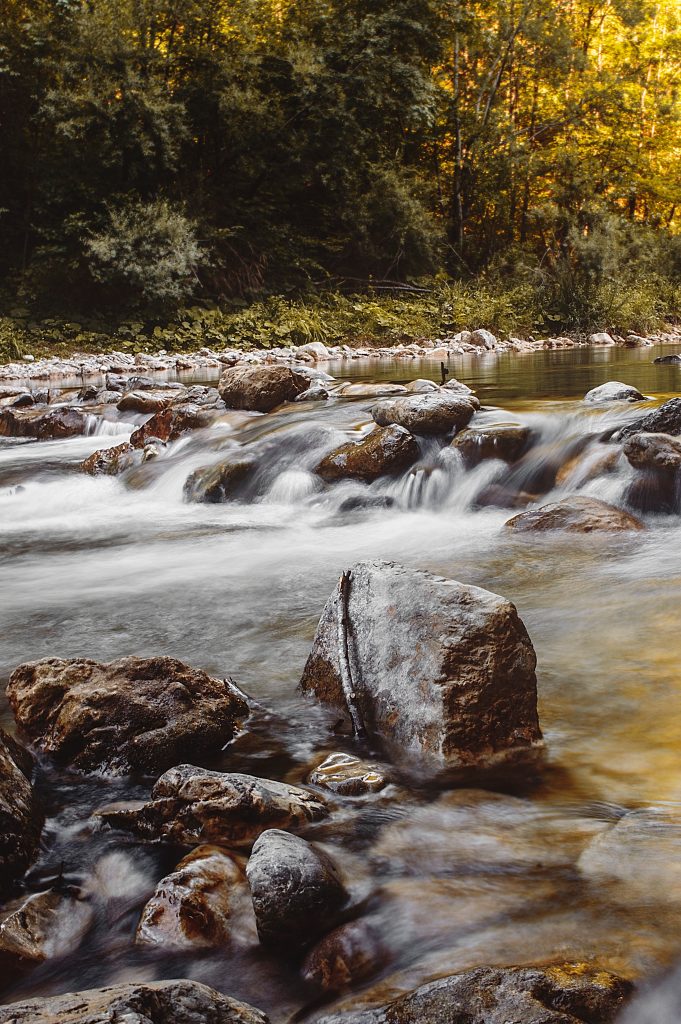 The young woman on the stage was obviously terrified. She held a piece of paper that undulated as her hands visibly shook. Her voice quavered as she stumbled through an introduction.

“Our next speaker is Dr. Kathleen, I mean Kathryn uh uh Flame? Flume? She received her doctorate in psychiatry umm I mean psychology from….”

At this point the speaker stormed onto the stage and began shouting at the young woman. “I have given this presentation dozens of times and so have been introduced dozens of times. No one has managed to do the miserable job that you’re doing. Whoever hired you made a terrible mistake. YOU are a mistake.  This is just, just….”

The speaker then stormed off the stage leaving the young woman standing alone, head bowed, quite clearly shamed.

After what seemed like minutes but in reality was about five seconds, the speaker returned and stood at the very front edge of the stage, almost looming into the audience.

She looked at the people attending and in a clear voice said, “Sticks and stones may break my bones, but words will never hurt me. That statement is one of the first lies we learn as children. The truth is this: Words DO hurt.”

After a short pause she said, “Please join me in thanking Amanda for being brave and helping me demonstrate this truth.” The young woman was now all smiles and gave the speaker a big hug before she left the stage.

The speaker then began her presentation on the topic of verbal abuse as the audience remained on the proverbial edge of their seats.

Using drama to open a presentation is an effective way of hooking your audience…pulling them into your presentation and causing them to want to listen.

Just imagine if this speaker had been introduced normally, come onto the stage and said this: “Good morning. Today I’m going to talk about verbal abuse.”

Boring with a capital B, right? The audience would already be thinking about something else, checking Facebook or email on their phones, or writing a grocery list for the way home.

It’s important to start every presentation with a great hook and using drama is one way that isn’t used much. Shake up your audience at your next talk!