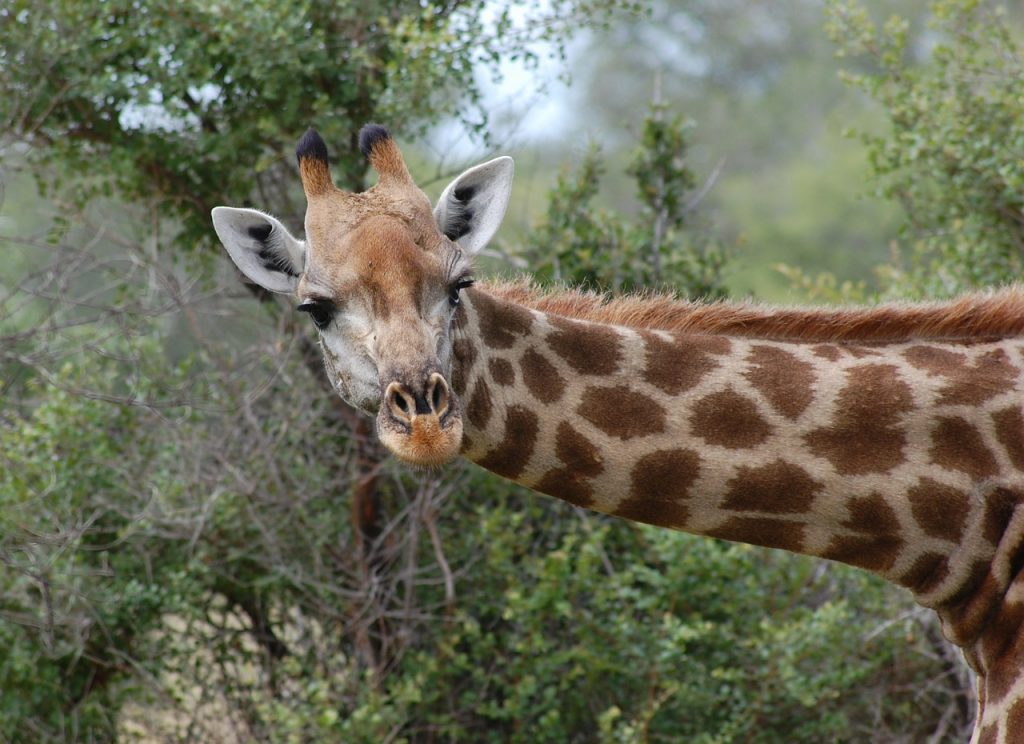 Image by Amandad on Pixabay.com

Sometimes when I’m driving, I suddenly realize that my head is sticking out in a forward position, almost as if there is something stuck on the windshield that I’m trying to see. I’ll pull my chin back in and straighten my posture. That lasts for a few minutes until I realize I’m doing it again.

It turns out that I’m not alone in this bad habit.

The condition is called Forward Head Posture and driving is only one of the areas where it becomes apparent.

Several experts have commented that this is becoming nearly an epidemic since the effect has origins other than driving. Typing, whether on a phone or keyboard, and texting are huge causes. Looking down while reading or scrolling on a phone also causes trouble. Even reading a book with your head tilted down is problematic.

Correct posture would have our ears positioned directly above the shoulders with our shoulders back and our chests open. This is the neutral position where the head’s weight is resting on the cervical spine. Here’s a good analogy: think of a golf ball resting on a tee, perfectly balanced.

Have you ever thought about the weight of your head? It turns out that the average human adult head weighs around ten pounds. The brain accounts for approximately three pounds, then we have the skull, the eyes, the teeth, the facial muscles, and the skin that holds it all together.

Yes, you have a mid-sized bowling ball being carried on the top of your spine.

So as I incorrectly hold my neck and head forward, my cervical spine has to support an increasing weight. Some spine experts say that for each inch the head is held forward, an additional 10 pounds of weight is added to the burden of the cervical spine. This causes many physical problems when some muscles in the neck and upper back are forced to overwork to counterbalance the pull of gravity on the shifted-forward head.

Letting our heads lurch forward typically also has effects elsewhere. We hunch up our shoulders and round our upper backs which just adds to the pain and stiffness.

And newer research shows that poor posture not only impacts our physical health but also our mental health such as our mood, memory, and feelings of stress.

I am going to work on correcting this bad posture habit in myself. Like anything else that we want to change about ourselves, the awareness that we’re doing it is the very first step.

One chiropractor’s suggested exercises to correct the problem