Sometimes It’s Good To Be A Hitman 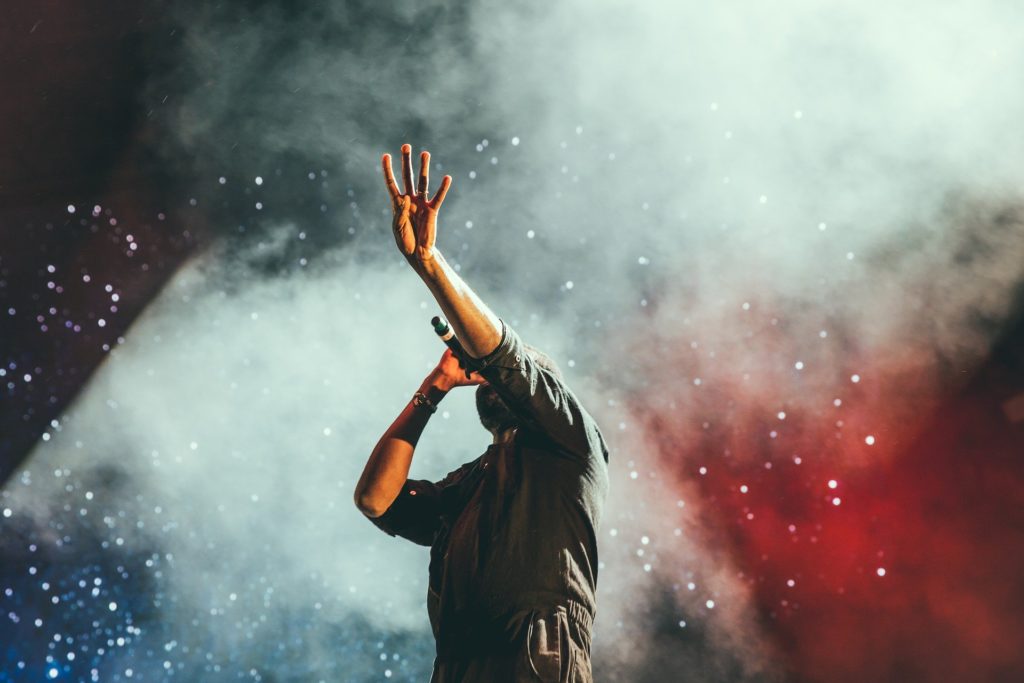 Canadian musician, composer, arranger, and music producer David Foster may not be a name with whom you are readily familiar. He’s my age. He did make headlines in 2019 when he married Katharine McPhee, 2006 American Idol finalist who is my daughter’s age. They had a baby last year which put them back in the tabloids. But from all accounts, they are quite happy together.

I’ve been a huge fan of David’s since his work came to my attention via the movie (and soundtrack) The Bodyguard in 1992. Whitney Houston was just 29 when she crossed over from a singer to an actress in that film. Her smash single from the movie I Will Always Love You would be her biggest hit ever. David and Whitney together accepted the Grammy for record of the year in 1994.

He’s the quiet, creative force behind some other huge music names:

My favorite David Foster story concerns Josh Groban and there is an interesting back story.

In 1998 Warner Brothers put out an animated musical fantasy movie called Quest for Camelot that was a box office failure and embarrassment except for one aspect: One of its songs, The Prayer, (written by David Foster and Carole Bayer Sager) won a Golden Globe Award for Best Original Song and was nominated for an Academy Award for Best Original Song in 1999. In 2000, the version of the song sung by Celine Dion and Andrea Bocelli was nominated for a Grammy.

Bocelli had missed his flight from Europe and so was delayed for the Grammy rehearsals. David Foster called his friend and vocal coach Seth Riggs and told him he needed someone immediately that sang like Bocelli to fill in for the rehearsal with Celine Dion. Riggs sent Foster half a dozen tapes, and #4 was 17-year-old Josh Groban, still in school.

Foster called Groban and convinced him to come to the music center to stand in (his parents drove him there), and we’re fortunate to have part of the home movie that Josh’s dad took of the experience. It’s included in the first link below. Celine Dion shares her thoughts as well, and it’s lovely when she realizes that, “Oh, I see. David is giving this young man a chance.”

David Foster is so connected with music hits that in 2008 he put together a tour called “Hitman.” The final link below will take you to a sample of the music.

David’s superpower is recognizing, bringing forth, and promoting other people’s talent.

One music critic summed up David Foster this way: “Few other individuals can claim to have fingerprints on more major moments in all of popular music than David Foster.”

Josh Groban story of being discovered by David Foster

David Foster reflects on his story with Natalie Cole

Sample of music from the Hitman tour