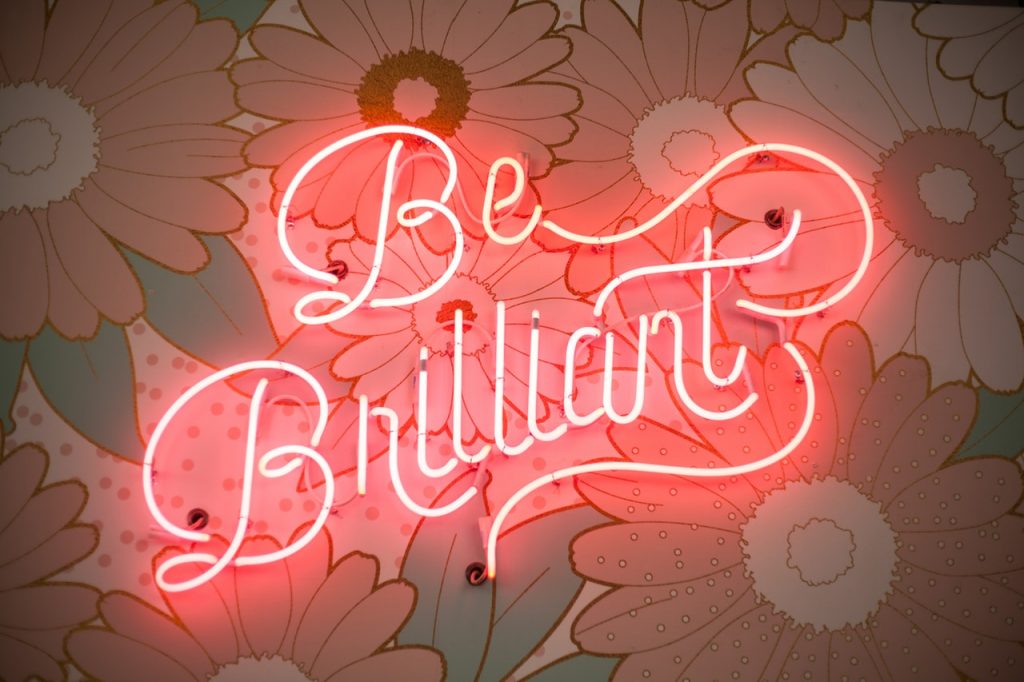 I received my weekly report card from Grammarly yesterday. If you don’t already know, Grammarly is (according to their own website) “an online grammar checking, spell checking, and plagiarism detection platform for the English language developed by Grammarly, Inc.”

Even though I consider myself above average in spelling, punctuation, and word usage, I use Grammarly as a second set of eyes.

But you know that little dog that you just can’t trust NOT to nip your fingers or ankles? That’s how I feel about Grammarly. I use it, but don’t trust it 100% since sometimes the suggestions it makes are flat out wrong.

My recent report card (which compares my writing to every other person who uses the program) stated I was:

I’m most happy to see the percentage of unique words. Why? Like many people, I can slip into being a word-lazy person in my writing and speaking.

Some years back there was an article called Is Google Making Us Stupid? The jury is still out on that one, but I believe the Google keyboard for Android (called Gboard) is adding to our word laziness. This is due to its predictive nature. It remembers phrases you’ve used before and offers them up for you to choose instead of typing the actual words.

As an example, if I am texting someone and type “I hope that you are” it offers a choice of next word(s) of “having” or “doing well” or “well.” When I choose “having” and add “a” then it offers the adjectives “great” or “good” or “wonderful.”

You don’t need to be a professional writer or speaker to pepper your spoken or written words with out-of-the-ordinary ones. There are some how-to suggestions in my former post I’ve linked below.

I’m going to issue a challenge to my readers: The next time you want to wish someone a happy birthday (whether in person, or on social media, or by an actual birthday card sent in the mail), say or write something other than the words Happy Birthday. And no, the happiest of birthdays is not an alternative.

Even if you say or write just one sentence, make it personable; say something fantastic.

And by the way, did you know the original late 14th century meaning of the word fantastic was this: existing only in imagination.

So yes…make it fantastic!