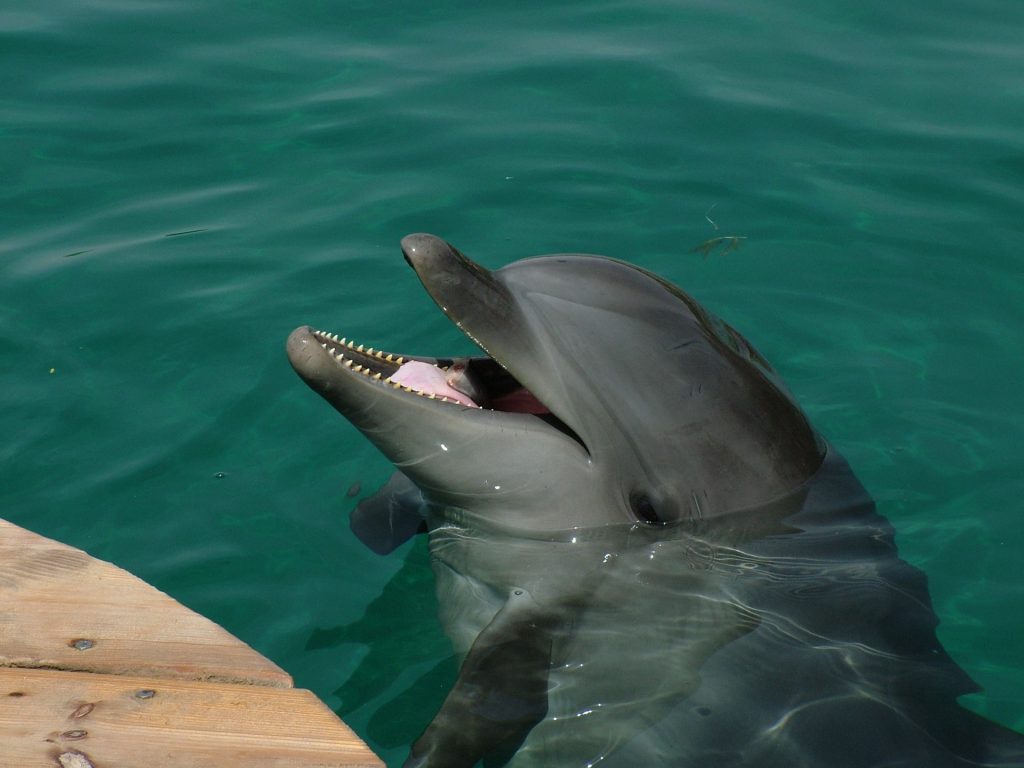 Keypoint Intelligence estimates that during 2021, humankind will take around one trillion, four hundred forty billion photos.

Medium.com’s data on weddings reflect that professional wedding photographers shoot up to 100 images per hour. Another source offers that the professionals take around 2000 wedding photos, culling for “keepers” before offering a selection to the happy couple.

And National Geographic suggests that a photographer whose work is chosen for just a dozen published photos takes at least 20,000 shots.

That’s a humongous number of photos.

As I continue to sort through old family photographs, carefully selecting a representative sample of the best ones to capture the essence of our family’s story, I consider the luxury of today’s photographic choices. Whoops, someone moved. Did someone blink? Oh no, the dog’s butt made its way into the scene. Not a problem; we just take one or a dozen more in order to choose the best, the perfect photo. The rest are deleted with a poke at the trash can icon.

At the risk of sounding like a grumpy oldster, I’ll mention that when my children were young, we used a camera with film. There was no instant, “How does that look?” moment after a shot. We waited until the film roll was used up, took it to a store to drop off, and then waited for the photos to be returned. If they came back to us and were of focus, or too dark, or whatever, oh well, because that ship had sailed.

My Aunt Winona has this photo of her younger sister Wanda on a pony. It was taken close to 1929 when Aunt Wanda was about two years old, and Aunt Winona was around six. 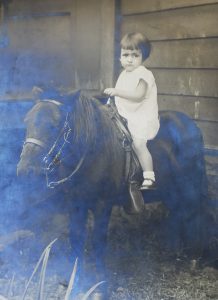 As the family story goes, there was a traveling photographer who owned a pony. The Great Depression was just in its very earliest days, and the man was trying to make a living by traveling from town to town enticing parents to have their child photographed on a pony. My Grandmother Elizabeth was out with her two youngest daughters when the pony man convinced her to have Wanda pose for a photo.

My Grandfather Luther had been working on a bridge out of state and was not expected home for weeks. But due to the economic times, he had been laid off and arrived back in town that very day. As the photographer was making his final adjustments, Winona turned and saw her father coming down the street. She called out, “Daddy!”

Following her big sister’s lead, Wanda’s head and eyes turned slightly from the photographer and just as FLASH! the photo was taken, Wanda had started to raise her hand to wave to her much-loved Daddy.

And that, my friends, is the perfect photo.