Real Or Just An Illusion 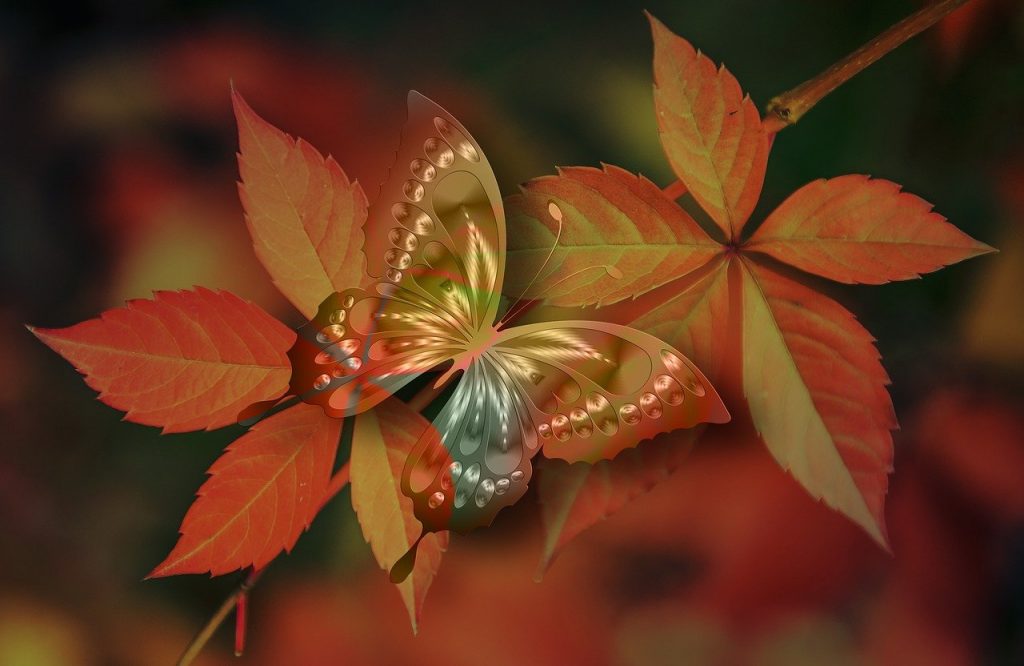 Dictionary.com defines illusion as “something that deceives the mind or senses by creating a false impression of reality.”

Malcolm Gladwell’s latest book Talking to Strangers brought up an interesting topic of which I’d never heard: the illusion of asymmetric insight. I hate to break this news, but (unless you are very highly evolved) you suffer from it. And so does everyone else. Me too.

From the site YouAreNotSoSmart.com, “In 2001, Emily Pronin and Lee Ross at Stanford along with Justin Kruger at the University of Illinois and Kenneth Savitsky at Williams College conducted a series of experiments exploring why we see people this way.”

One experiment, which Gladwell put forth in his book, went like this. People were given partial words and asked to fill in the blanks. Here are a few examples; play along and write down your first response as to how you would fill in the blanks to make a word. Stop reading until you’ve come up with six words.

OK, STOP and write down your answers now.

When the subjects in 2001 completed the test, they were asked if their own responses pointed to any specific personality aspects. No, they couldn’t see any pattern or reveal any surprising tendencies; basically, it was just a list of words. But when provided with other people’s responses, and asked the same question, they came up with analyses such as that person must be unstable, he is vain, she is untrustworthy, etc.

For instance, if Person A analyzed Person B’s answers to the above quiz and found BOOM / STAB / CHEAT / SHOT / GUN / DEAD, they might offer the opinion that Person B is on the violent side. But maybe the person had watched an action movie the day before the quiz.

So while we “know” our own answers mean nothing, we believe we are able to “know” about other people from this little (but fun) quiz.

I think this goes a long way in explaining how people on social media get caught up in unpleasant behavior like name-calling, ridicule, taunting, contempt, bullying, and derision. The folks who behave like that believe they know the rest of us better than we know ourselves.