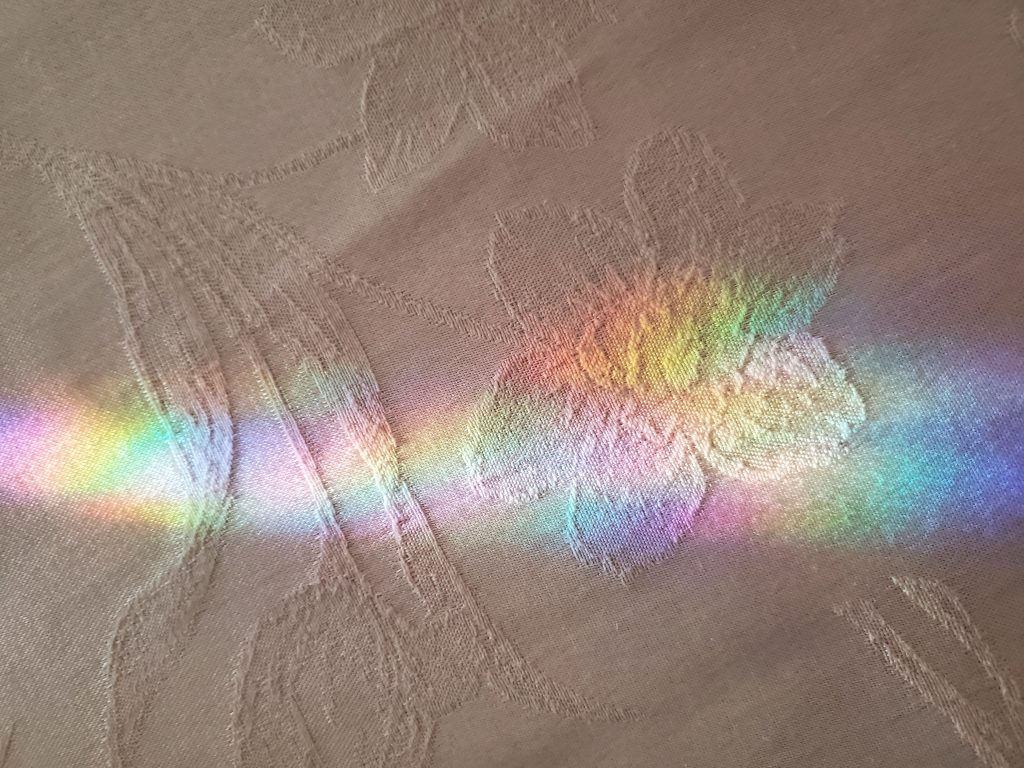 A signature song. That phrase captures the imagination. It’s defined as the ONE song a successful artist or band is most closely identified with. Some examples are

Judy Garland’s signature song was Over the Rainbow from the 1939 film The Wizard of Oz. (Music by Harold Arlen, lyrics by E.Y. (Yip) Harburg)

Do you suppose there is anyone reading this post who is NOT familiar with that song? In 2001 Over the Rainbow was voted the greatest song of the 20th century by the National Endowment for the Arts and the Recording Industry of America.

Why is it so popular? What is it that makes us like it so darned much? How can it have not only endured but prospered after 82 years?

Professor of music Walter Frisch (who wrote a book about the song) believes, “The song’s mix of hope and anxiety has allowed people to read into it their own concerns.” It’s a universally appealing song.

Based on the comments found on YouTube for various covers of the song, people have their own interpretation of the emotions the song brings forth. Here’s a partial listing: Hope, sadness, loss, yearning, escape, a leap of faith, optimism, happiness, courage, daring, healing, solidarity, and reassurance. Quite the diverse list!

Over the Rainbow has been sung at weddings and at funerals. People play it at graduation parties. And it has been on NASA’s playlist to wake up astronauts!

Katherine McPhee sang it sitting on the floor as an American Idol finalist in 2006.  And she and her husband David Foster just uploaded a new informal version of it in April to help raise funds for the Children’s Advocacy Center of Collin County, Texas.

There is a light and upbeat version of it by Hawaiian singer Israel (Iz) Kaʻanoʻi Kamakawiwoʻole that has smashed records. It has been in the top ten on Billboard’s World Digital Song Sales for 541 weeks! The video, which is a mashup of Over the Rainbow and What a Wonderful World, has been viewed on YouTube over a billion times.

But my favorite cover is a soulful rendition by a once relatively unknown singer named Eva Cassidy. She was local to the DC Metro Area, and the link below is restored footage of her singing live at the Blues Alley Jazz Club in DC in 1996, ten months before she died at the age of 33 of malignant melanoma. If you click on only one of my links today, make it hers.

Israel (Iz) Kaʻanoʻi Kamakawiwoʻole, mashup of Over the Rainbow and What a Wonderful World

Eva Cassidy, Over the Rainbow January 1996