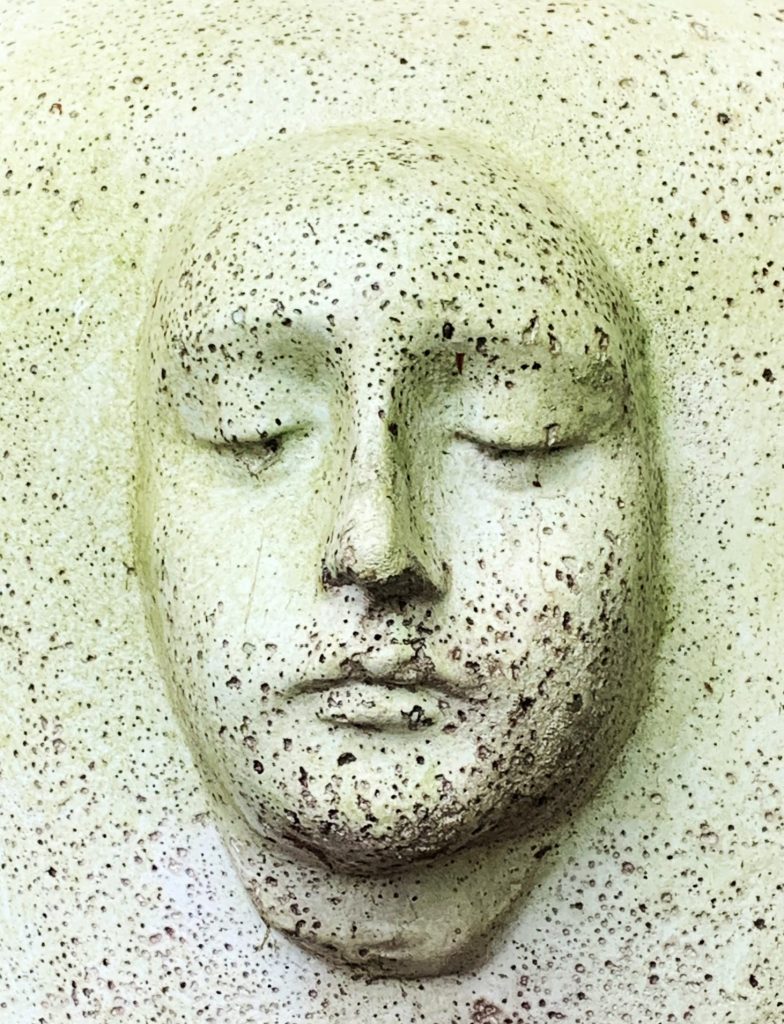 Jay Meadows is a public researcher who investigates health behaviors. He’s been studying pandemic fatigue which has settled in all over the world. Pandemic fatigue, described as our general exhaustion and impatience with the rules imposed to stem the spread, is now a contributor to the growing number of cases of COVID-19. People are demoralized about not having a “normal” life; they want to resume activities and enjoy socializing. And so they begin loosening up.

Meadows says there are two predictors of human behaviors regarding health issues that illustrate why people are now disregarding the important safety steps we took earlier in the year to prevent the spread.

I’m going to add a third predictor: Ineffectiveness of our brains to process numbers well. Every day we are bombarded with new statistics. Consider these true, up to the minute data:

Statistics can be mind-numbing. Our brains get overwhelmed with too many and we tune it out. What does it all mean anyhow? So we get lazy with our precautions and start whining about how uncomfortable masks are.

The New York Times has helped me keep my focus on the pandemic real and personal with their series called Those We’ve Lost. It is online and is updated every day. Here’s the explanation the NYT provides on their page: “The coronavirus pandemic has taken an incalculable death toll. This series is designed to put names and faces to the numbers.”

The COVID death stories that major news outlets cover are typically about celebrities or mildly famous people. While those folks are included in the Times’ series, ordinary, everyday type of people have their stories told in beautiful obituaries.

There’s the story of Rebecca Cryer, a Tribal judge and a survivor of the 1995 Oklahoma City bombing. The obituary of Rev. John Vakulskas tells us of his decades-long ministry to carnival workers. Domenic Parisi was the barber who cut President Nixon’s hair. The stories include people who are described as a Sinatra fan, a prankster, a dinner party enthusiast, a miracle survivor. And then there’s Frank Cullotta, a former mobster in Chicago and Las Vegas who later joined the Witness Protection Program to testify against the mafia.

If you ever find yourself tuning out the news because you’re weary of pandemic updates, go to the Times’ page and put a face on the pandemic by reading a few stories of those who were taken too soon because of it.

The story behind Those We’ve Lost