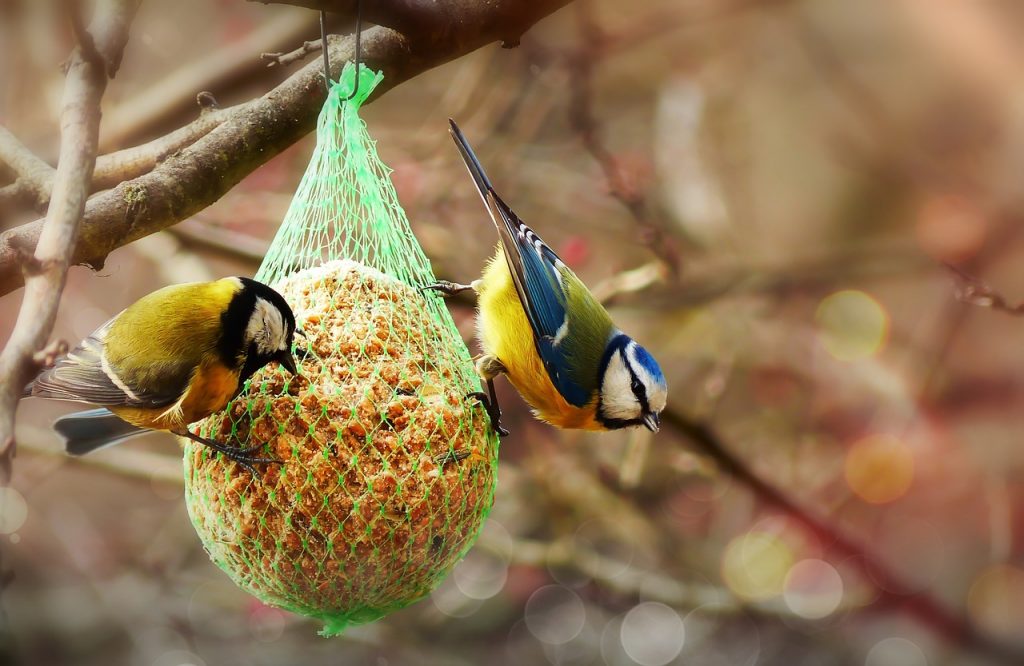 Image by Krzysztof Niewolny on Pixabay

Remember the old custom of throwing uncooked rice at newlyweds at the close of the marriage ceremony? Some believe that the rice was a symbol of rain which represented (at least for farmers) good crops and good fortune. Other sites say the custom began in ancient Rome with Roman wedding guests tossing wheat at the couple.

I like Martha Stewart’s explanation: “In olden times, marriage meant expansion, from building a family to increasing one’s assets. Rice symbolized both fertility and prosperity, and tossing it at couples implied best wishes and good luck-for newborns, good harvests, and everything in between.”

However, in 1985, a Connecticut legislator proposed “An Act Prohibiting The Use Of Uncooked Rice At Nuptial Affairs.” I know, I know; that sounds like something I just made up. But no, it’s true. According to Snopes.com, the act stated that “no person shall throw, fling, cast or hurl any uncooked rice at any time during the celebration of any marriage.”

Apparently, Rep. Mae Schmidle believed the rumor that birds which ate the discarded rice died horrible deaths because their bird digestive systems just couldn’t handle raw rice. She stated that the rice sat there in their bellies and caused birds’ stomachs to expand and, well, bye-bye birdie.

I’m here to put your mind at rest; it’s just not true. Both the Audubon Society and the Ornithological Association say this is one of those myths that got traction and just won’t go away. Birds like rice! The ducks and geese that migrate to the north depend on rice fields so they can fatten up before their trek.

Steven C. Sibley of the Cornell Laboratory of Ornithology wrote to Ann Landers when she passed along the false warning about rice making birds explode. His message included this: “Rice is no threat to birds. It must be boiled before it will expand. Furthermore, all the food that birds swallow is ground up by powerful muscles and grit in their gizzards. Many birds love rice, as any frustrated rice farmer will tell you.”

My guess is that the rumor was first started by the National Association of Folks Who Clean Up After Wedding Ceremonies. And, as usually happens with the law of unintended consequences, I’ll bet that they’re not any happier with rice’s replacements: rose petals, confetti, pompoms, or (gasp!) glitter. And blowing bubbles can result in some slippery surfaces.

As long as the flinging and hurling portion of the ceremony is outside, can we just agree to throw rice or birdseed and let the birds enjoy the meal?

One site offers alternatives to rice

An in-depth article on the subject

5 thoughts on “Nuptial Flinging and Hurling”