Mentoring Is Not A New Idea 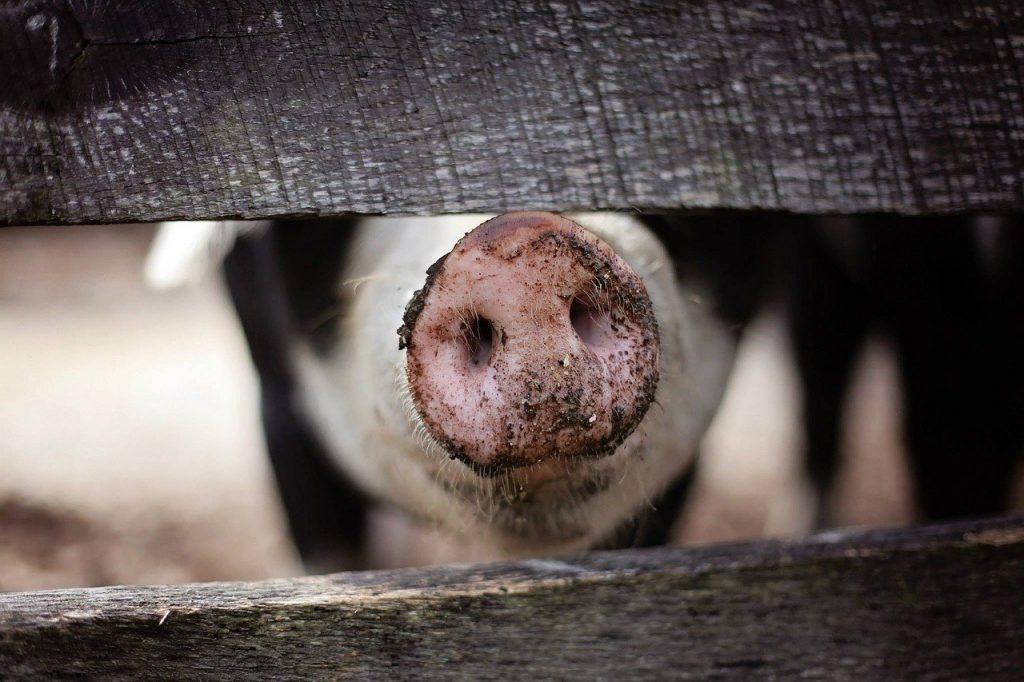 In my mid-20s I began working as a secretary for an office furniture and supply company. When I was transitioning into my first middle management position, I had an amazing mentor named Ann.

This was in the late 70s and the business world was still very much male-dominated. In fact, according to the Census Bureau, in 1980 only 25% of managers in the US workplace were female. So for Ann to hold the Vice President of Operations title was anything but commonplace.

The advice she provided to my younger self likely seems ridiculous viewed through the lens of today’s world. But since I still vividly remember it today means it had quite an impact on me.

Since the company sold both office furniture and supplies, we had a warehouse. Its workers were union employees. Around 10:00 am each workday, the alarm bell rang signaling break time for the warehouse. Some of the office employees had gotten into the habit of taking our coffee break along with the warehouse workers; I was one of them. Ann suggested that as the newly promoted office manager I should stop reacting to a break bell. She encouraged me to start developing more of an executive presence.

Ann also pointed out that more conservative clothing choices would be appropriate if I wanted to be taken seriously and advance in the company. While I never wore anything that would be considered inappropriate, my wardrobe had consisted of very feminine clothing.

The best advice she gave me was in handling men with their own agendas. I know with the Me Too movement’s push for bringing sexual harassment and assault into the light where it belongs that most people are aware that things used to be very different in the workplace. But unless you lived through those times, I think it might be difficult to believe or understand.

There was this one guy who was also a manager at the company. In the language of the day, we women referred to him as a male chauvinist pig. To my knowledge, he never actually took any physical action against women, but he was the master of manipulating language to create double entendres as well as pretending innocence while lecherously staring at women.

At one management meeting, he kept turning the conversation to a well-endowed young woman I had just hired as the receptionist. No matter how I tried to steer the conversation back on track, he persisted with comments and jokes.

My inexperienced self (rattled, mad, and unsure of how to take back control) took the only action I could think of. I ineffectively stormed out of the conference room, got in my car, and drove away. Where was I going exactly?

When I slunk back in the front door an hour later, I found my way to Ann’s office and slumped into a chair. Her only admonishment was this: “When you allow him to get to you, he wins.”

So yes, things are different now (thank goodness), and yet younger people can still more easily navigate through this world with a mentor. I see this happening in the county where I live with leadership programs and a course called Be the Change for women who want to start a business or build an existing one.

Ann was a wonderful mentor and I’m quite sure that I never thanked her enough. But by serving as a mentor myself to others through the years, that is a form of thanks in itself.