Loneliness Isn’t Just About Being Alone 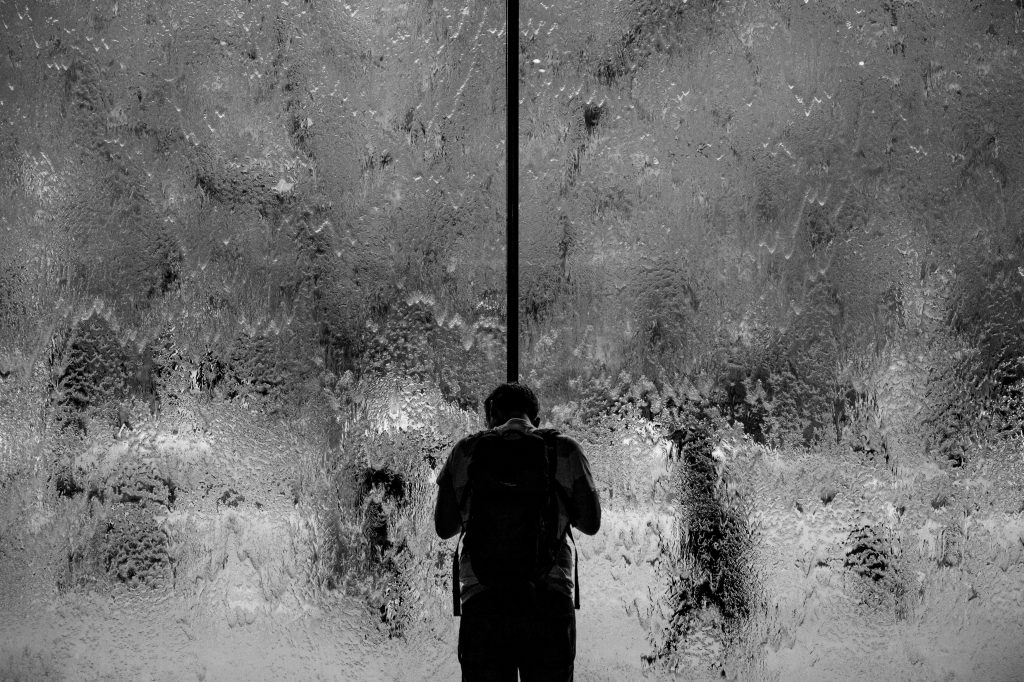 My mother-in-law Rosalie once told me, “I wish I had learned how to drive. That way I could go visit the lonely people at the nursing home.”

She was around 90 when she made that statement.

Until she took her last breath, Rosalie had a full life with plenty of loving family nearby, neighbors she cherished, and a church family to support her. But she recognized that many people, especially as they grow older, do not have that supportive circle.

Loneliness isn’t just an aging problem though. It affects us at any age and any stage of life. Researchers now consider loneliness a disease and warn that we are smack dab in the middle of a loneliness epidemic.

Loneliness can creep up on us slowly or be brought about more swiftly by a life change such as divorce, the death of a loved one, a move, a change of jobs, unemployment, retirement, a different school, or an alteration of a relationship (such as drifting away from a spouse or a breakup of a friendship).

A common misconception is that loneliness happens just because we’re alone…living in isolation. While being alone can be lonely, new research studies have demonstrated that a feeling of rejection or disconnection that we internalize is the core of the problem. So we can be lonely even when we’re with other people.

What’s so bad about loneliness that we should talk about it? Because the silence is killing us. According to a recent article in Psychology Today, loneliness is directly connected with:

In a world overrun by social media where it often seems like everybody is connected to everyone else, we need to consider what that means really. Loving someone’s post on Facebook does not replace sitting down with that friend just to talk. An emoji does not feel like a hug or a high five. Ten tweets a day about where you are, who you’re with, and what you’re doing is not a solid basis for a real connection with another person.

I worry about our world…our lack of empathy, our seeming inability to really talk to each other, our focus on shallow issues when we do talk.

I’m asking myself tonight, “I wonder how many people with whom I’ve had brief contact this past week were lonely?”

And if they were lonely, I wonder if they would have told me.