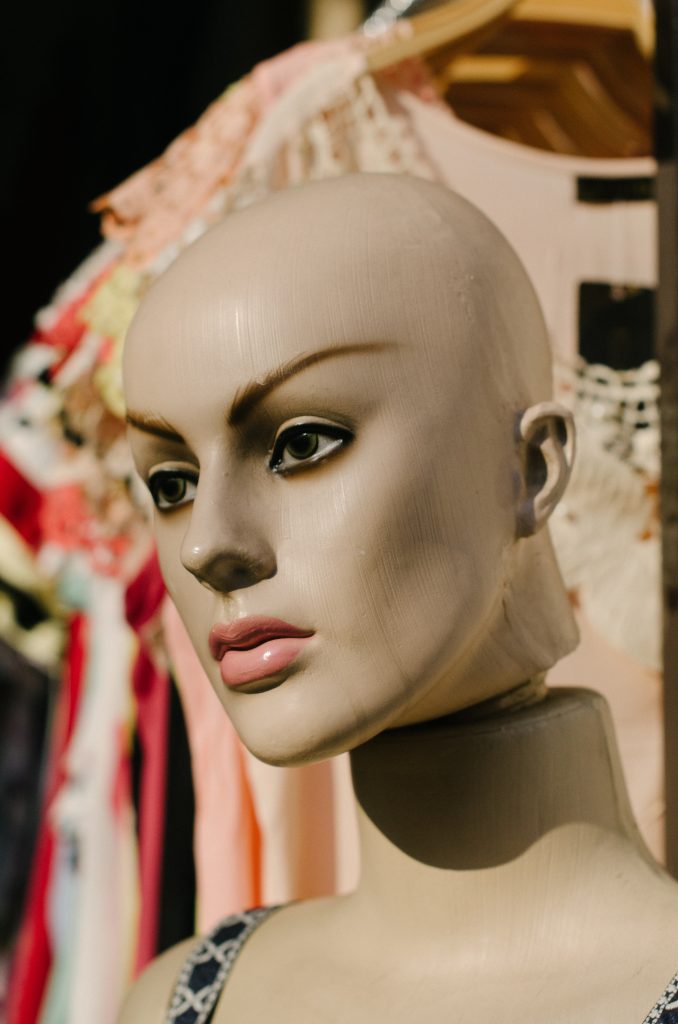 When I flipped over my writing room’s wall calendar to August, I was disgusted at the new month’s photo. After seven months of amazing flower garden photography, August’s photo showed three butterflies on a Joe-pye weed plant.

Why did I find that so repulsive? Because the butterflies had been obviously PhotoShopped onto the bush. It was a fake photo.

Come on now. I have taken a dozen snapshots of butterflies on flowers from my own yard over the past six weeks, yet you had to resort to PhotoShop? Even though the name isn’t attractive, Joe-pye weed is gorgeous enough to have stood on its own for the August focus.

I knew I didn’t want to look at that fake photo for 31 days, so I tore it off and have left in place the July picture of a lotus flower.

I admit it. I have an issue with disingenuousness.

Years ago as an office manager, I was meeting with the president and vice-president of our company. Their conversation as I joined them was regarding the custom detailing of their respective automobiles: an Escalade and a Lexus.

Back and forth they went, each trying to outdo each other with the superiority of their detail work guy.

Quickly tiring of the drivel, I said, “I just take my Honda to the carwash.” Ah yes, one of the little people had spoken. They dropped the pretentious conversation.

The latest fakery I’m encountering can be found in marketing emails. Companies send me missives that start with, “Hey Norma!”

It’s as though they are just so excited to talk to me they can hardly stand it.

One email continued on: “You are one smart cookie, Norma.”

The smart cookie email’s closing line was, “Hope to hear from you soon! With love and respect,” from the first names of the company’s two principals.

With love? We’ve not even been out on a date.

This kind of false familiarity is a huge turnoff for me.

Then I have another new online friend: Grammarly. This is a great free app that double-checks your grammar and punctuation and offers suggestions for corrections. While I consider myself fairly proficient in these areas, I do appreciate the ability to have a second pair of, uh, “eyes” looking over my work.

But now Grammarly sends me flattering emails via a weekly writing update. Here is what they told me last week:  “Holy smokes. You were quite the busy bee with your writing this past week. You were more productive than 89% of Grammarly users.” Then they displayed my stats:  My “mastery” showed that I was more accurate than 81% of their other users. AND….I had used more unique words than 85% of those other losers.  Err, I mean users.

But Grammarly is also a tough-love friend. Just when they had puffed up my ego to the point of exploding, they dropped the bomb: Over the week I had made twenty other “advanced mistakes” that the free program didn’t correct. Twenty!

But salvation is at hand; for a lump sum annual payment of $140, I can purchase the premium product and have ALL my errors brought to light.

An actual tough-love friend would tell you that the tie you’re wearing clashes with your shirt or that purple lipstick is NOT a flattering shade for women over 30.

But they’d do it for free.

Dance to this while you’re pondering my message.