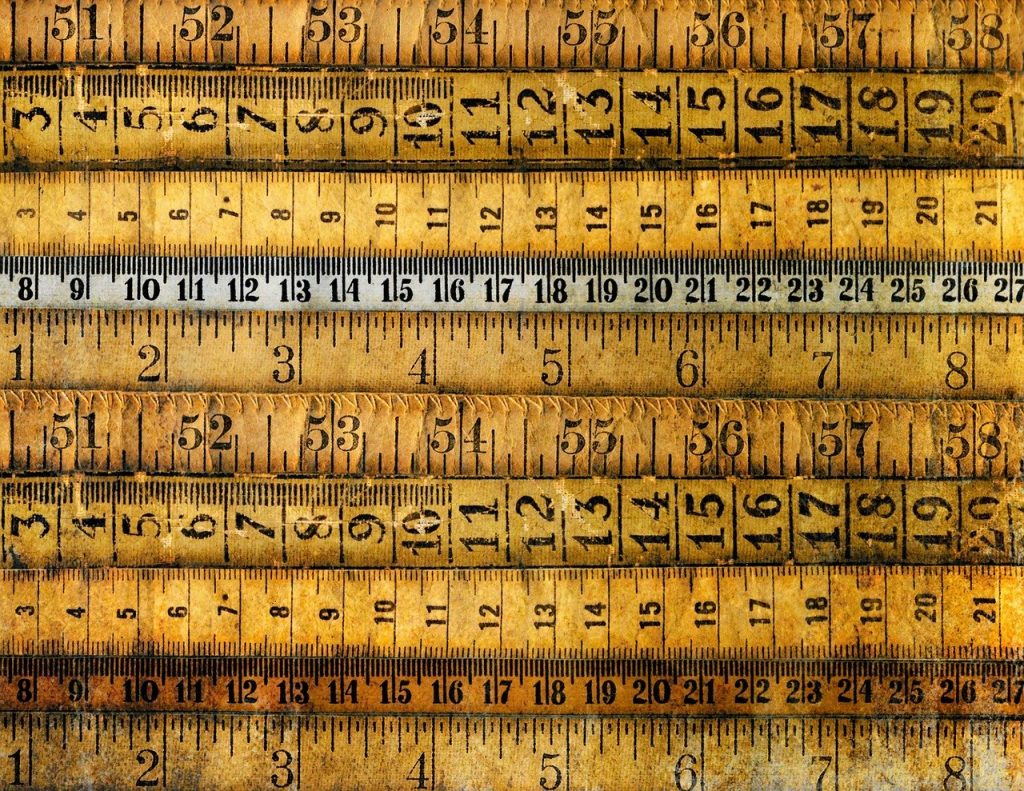 Someone at a party on New Year’s Day mentioned she was vaguely aware of my blog. It turns out a mutual friend had forwarded her several of my posts over the last few years. “How do you figure out what to write about?” she inquired.

My standard answer is that typically I’m inspired by something I’ve heard or read or seen or done. Or sometimes a story or event from my life seems worthy of sharing. Today’s post is different.

At the risk of sounding like a yaya-new-age Mrs. Mysterio, I’m going to tell you the truth. A word came to me just as I was waking from a short nap today.

The dog and I had been going to just rest on the sofa for a few minutes, but the rain lulled us to sleep. As I began waking, the word infinitesimal kept repeating in my mind in a woman’s voice.

As I became fully awake, I tried to make some sense of it. I couldn’t even recall the exact meaning of infinitesimal and had to look it up. Mainly used in mathematics, it means “so small as to be impossible to measure.”

Great. How do I write about almost nothing? It’s a new year, a new decade. I want to talk about BIG ideas and BIG thoughts, and definitely NOT something so small as to be impossible to measure.

But I’ve learned when a topic strongly presents itself to me, it’s my responsibility to write about it. What slant on this subject might be of help or encouragement to my readers?

In considering the concept, I realized that right now, in this moment in time, I know more than one person who is feeling like an infinitesimal.

Their existence feels like nothing; their lives are nearly unbearable. One is due to the tragic early death of a loved one. Another has a multitude of serious illnesses that afflict him. He said recently that he’s in such unrelenting pain that he wishes he could just disappear.

And I’m willing to bet that each one of you reading this post also knows at least one person who feels so beaten down by life circumstances that he/she feels like an almost-zero.

When people are in that state, we need to be there for them. To me, being there means something specific. It’s not showing up with a casserole and a smile and singing “The Sun Will Come Out Tomorrow.” Each person will have his or her own needs. Listen to your heart and empathically provide what’s needed. It may be simply holding a hand and sitting in silence with them.

This is one time when it’s OK to make something out of (almost) nothing.