It’s There For A Reason 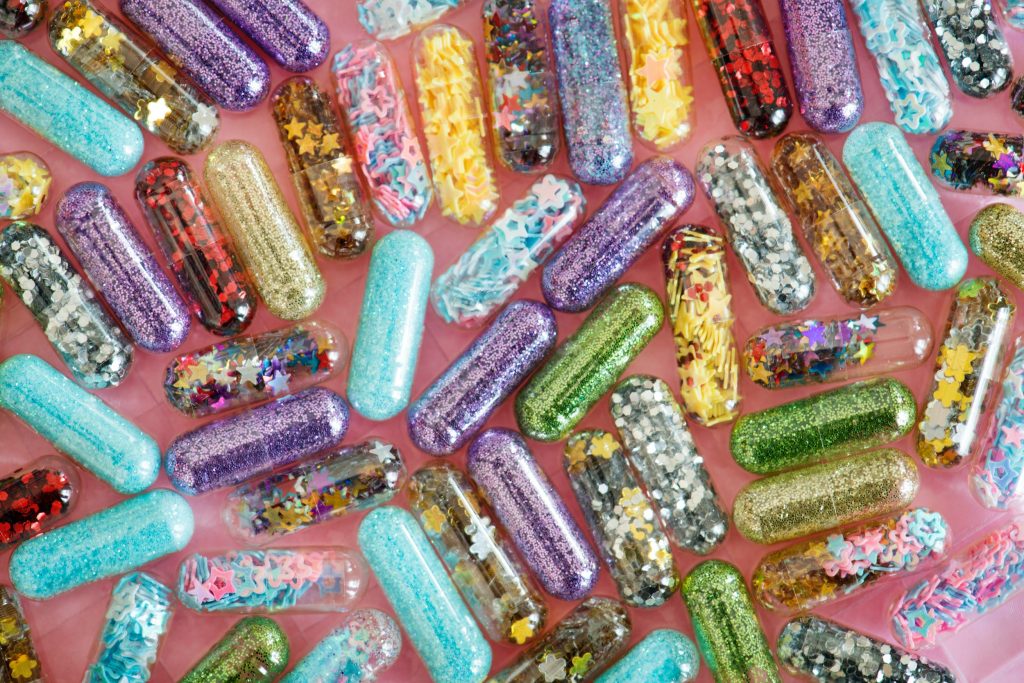 Photo courtesy of Rawpixel on Unsplash

Have you ever cussed at an over-the-counter bottle of medicine because the “tamper-proof” packaging nearly made it “consumer proof”?

Do you know who’s responsible for initially triggering the requirement for the packaging? If so, call the police immediately because they don’t know either.

In early fall of 1982 in the Chicago area, an unknown subject or subjects committed mass murder of seven individuals. He/she/they either bought or stole from various drug stores multiple boxes of Extra-Strength Tylenol capsules. They opened the boxes and then laced the capsules with cyanide. Police hypothesized that the boxes were resealed and stealthily placed back on the store shelves where they were purchased.

The first victim was a twelve-year-old girl named Mary Kellerman. On September 29, 1982, her parents had given her one Tylenol capsule after she complained of a sore throat. She was dead within hours.

After six other people mysteriously died in the area, the link to Tylenol was discovered in early October. As you can imagine, widespread panic ensued.

It was quickly determined that the tainted capsules had come from various Johnson and Johnson production plants so it wasn’t the fault of the manufacturer.

But still Johnson & Johnson acted quickly, issuing massive public warnings and recalling 31 million bottles of the capsules from store shelves. They also offered free replacement by means of their tablet form, whose configuration would have more easily shown any tampering.

The recall and then the relaunch cost the company more than one hundred million dollars, and many were sure the company would never recover any noteworthy share of the analgesic market.

But the public perception of the company’s noble actions did let the company recover this loss. Just a year after the tragedy, with new tamper-proof packaging in place, their market share climbed back to 30%.

You are likely wondering who would ever want to kill random people like this and why. But the story isn’t over.

According to an article on Time.com, “The (Tylenol) tampering inspired hundreds of copycat incidents across the U.S.  The Food and Drug Administration tallied more than 270 different incidents of product tampering in the month following the Tylenol deaths.”

The original killer has never been identified, and the case remains in the list of the top ten unsolved mass murders.

So as much as we may want to swear at our over-the-counter medicine’s packaging, realizing that it’s there for our safety can help us to feel appreciative instead.