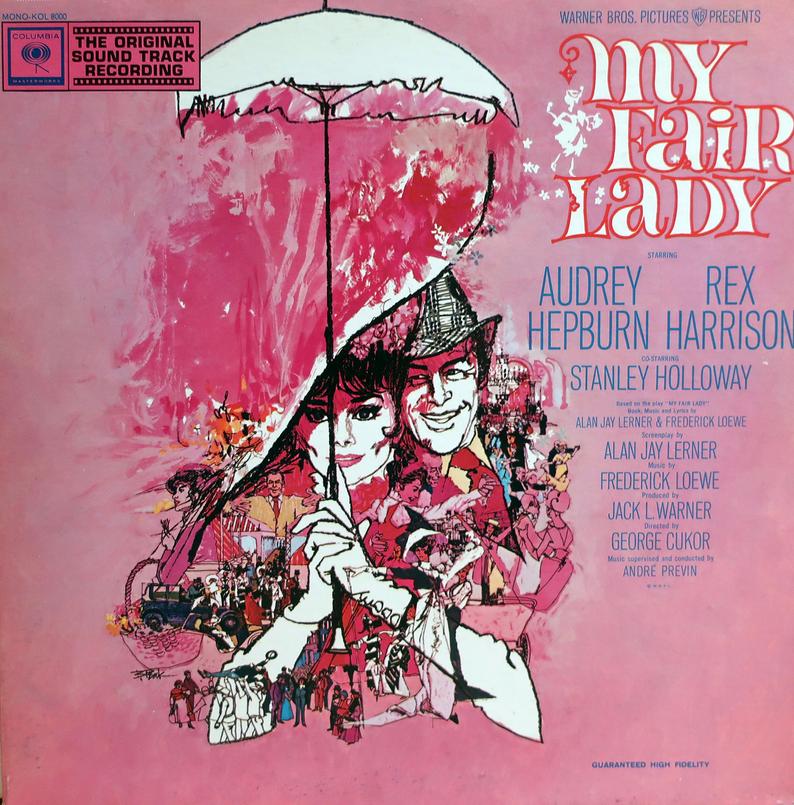 If you enjoy listening to soundtracks of old musicals, these singing actresses are surely on your top ten list of sopranos:

I hate to burst anyone’s bubble, but there’s just one problem. Those actresses were NOT the singing voices in the movies or the soundtracks. The songs were all performed by a soprano named Marni Nixon.

I came across this fascinating story recently. Maybe you’re like me and this is the first you’ve heard of Marni Nixon.

Margaret Nixon McEathron (February 22, 1930 – July 24, 2016) was what was referred to as a ghost singer back in the days, and it was a highly kept secret. I’ve included a link to an interview Ms. Nixon gave shortly before she died where she shared that she was threatened to keep her dubbing a secret OR ELSE! She said the studio executives told her that if anyone ever found out from her that she had done any part of the dubbing, the studio would see to it that she wouldn’t work in town again. Marni added, “I was scared to death!”

If you look at the original album cover of My Fair Lady, Audrey Hepburn is credited with singing the songs. The name Marni Nixon does not appear. Ghost singing really was a well-kept secret for many years.

Some actresses, like Debra Kerr, accepted the dubbing with good grace. In fact, Ms. Kerr herself broke the news that Marni Nixon was actually the voice in the movie. Another actress, Natalie Wood, threw a fit when she learned (after the fact) that all the singing she had done in the movie had been replaced.

I’ve included samples below of the actresses singing to compare to Marni’s ghost singing. Clearly, Marni Nixon had a beautiful soprano voice with a wide range of octaves!

The story of how she worked closely with most actresses (except Wood) is amazing. Nixon didn’t want to sound like herself; she aimed to sound like the singing voice of the actress she was dubbing, including accents.

The most recent example of dubbing of which I’m aware is from The Greatest Showman. When the character Jenny Lind (played by Rebecca Ferguson) belts out Never Enough, it’s actually Loren Allred who’s singing. That has been well-publicized. Ghost singing is apparently something from the past.

It’s a shame that Marni Nixon never received the admiration and accolades she so deserved for bringing those classic musicals to life. But I, for one, will now see her beautiful 86-year-old face singing when I listen to those soundtracks.

5 thoughts on “Is That a Ghost I Hear Singing?”