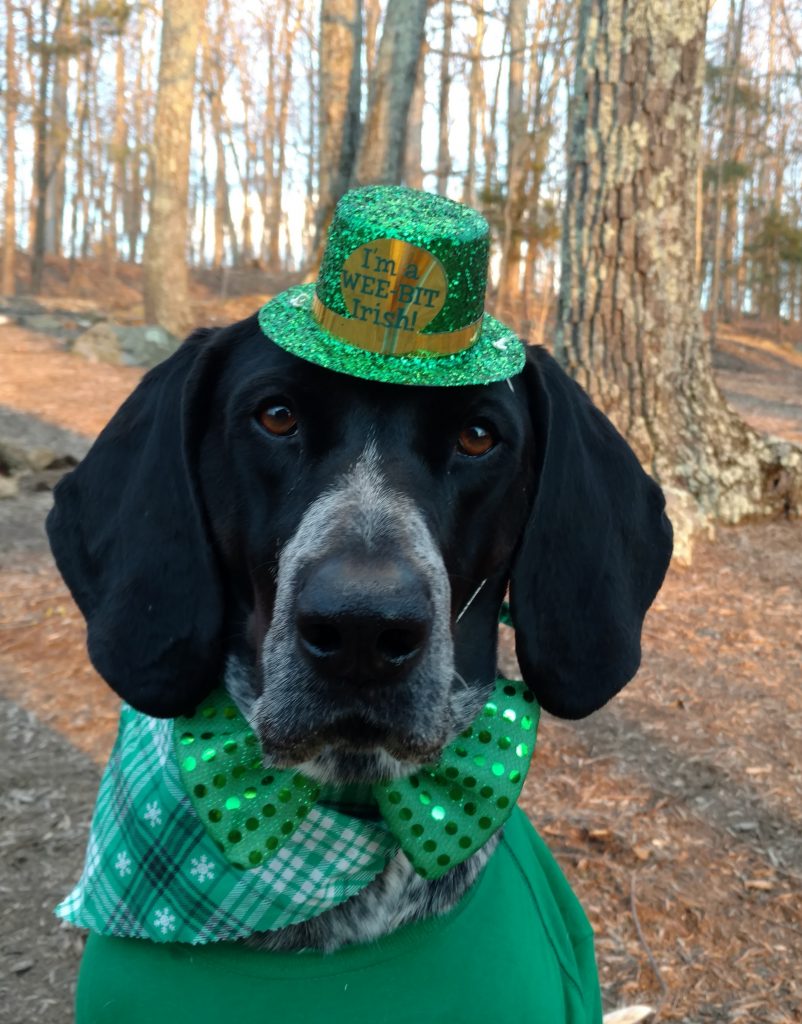 Saint Patrick’s Day was a few days ago, and I came across some information that I did not know about the man behind the day.

While the holiday for the primary patron saint of Ireland is held on the anniversary of his death, Patrick wasn’t actually Irish. He was born in the late 4th century Britain when it was ruled by the Romans, so I guess that makes him Italian. It’s thought his birth name was Maewyn Succat, and that he changed it to Patricius (or Patrick), which derives from Latin for “father figure,” after he became a priest. While raised in a wealthy Christian family, there’s not much to support that his family was deeply religious. Though his father was a Christian deacon, it’s believed he took on the role for tax incentives. (Yes, even back then!)

Patrick was 16 when a group of Irish raiders attacked his family’s estate and kidnapped him. He spent a number of years as a captive in Ireland, working as a shepherd. Lonely and fearful, he turned to his religion for comfort and solace and became a devout Christian.

In his diary, Patrick wrote that after six years, God’s voice spoke to him in a dream, telling him to go home. Walking some 200 miles to the Irish coast, he escaped back to Britain.

There he began his formal religious training and studied for about a dozen years. After he was ordained as a priest, he was sent back to Ireland to minister to the existing Christians and to convert the pagan Druids to Christianity.

His conversion process incorporated many existing Irish traditions. According to history.com, he used bonfires to celebrate Easter as the Irish pagans had a custom of honoring their gods with fires.

Patrick is also thought to have “invented” the Celtic cross by adding a circle to the center of the cross. The sun was another strong Irish symbol. Another train of thought is that the shape represents the Druid circle.

So how the heck does the life and death of this fine man translate into the kinds of celebrations that take place in America today? Because until the late 20th century, everything in Ireland (including pubs) was shut down for March 17 as it was a holy day, not a holiday.

The swigging of much beer can be traced back to the Budweiser marketing plan of the 1980s. The then-Vice President and Director of Marketing for Anheuser-Busch, Michael Roarty, was very active in the Irish American community. According to Wikipedia, Irish America Magazine named him “Irish American of the year” in 1991.

We’ve come a long way from the original meaning of the day.