I Spy An Influencer 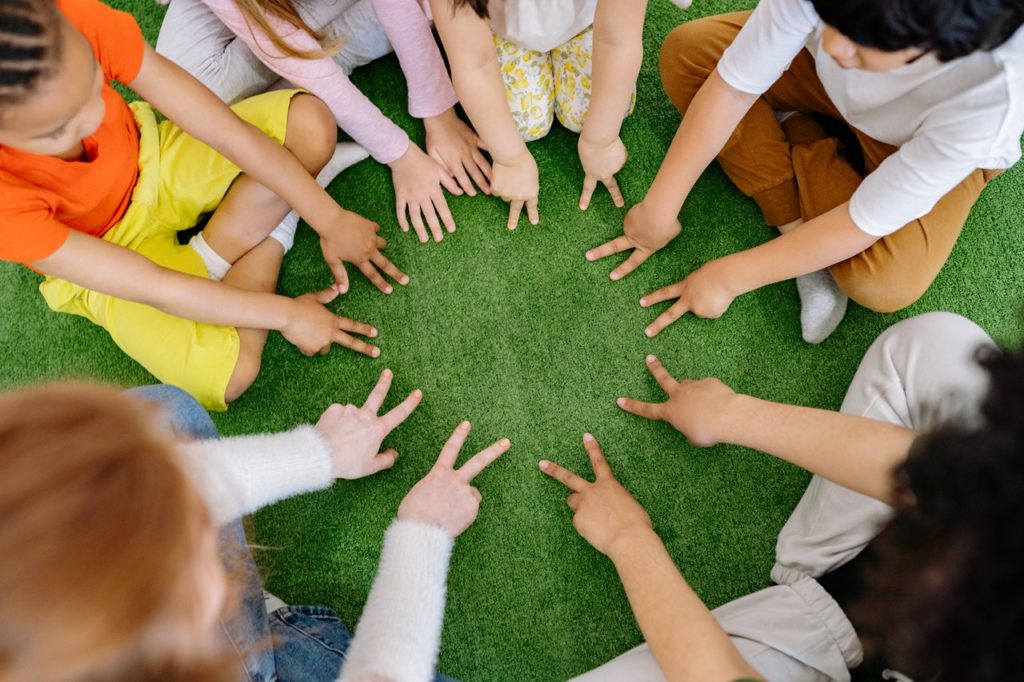 When our grandsons were about 9 and 12, my husband and I took them to the International Spy Museum in Washington, DC. At that time, part of the visit included a spy mystery to solve. We four were paired with about 16 other random visitors. Within the confines of a closed room, the story involving a number of suspects was laid out, and the guide then asked the group, “Which one is the spy?”

Nearly the entire group moved quickly to Edward’s corner. A few moved to Jack’s and a few drifted to the space designating Delores. I stood alone in my belief that the guilty person was Edna.

The guide then said, “If you want to change your mind, you can move to a different corner at any time.” Directing his next words to the Edward folks, he asked why they believed Edward was the spy. Several people responded with their individual answers and slowly the small number of folks in the corners of Jack and Delores migrated to Edward’s space. Still standing firm, I stayed where I was.

Reminding us that we could still change our choices, he asked for my reasoning that Edna was the spy. Since I don’t recall the details of the story after 12+ years, I don’t remember my answers. I know that I spoke calmly, confidently, and logically laid out my case. As I went on, people began drifting to my corner. Soon I had won over nearly 3/4 of the Edward people.

The “gotcha” of the experience was that we were never told the answer to the story, so who knows if I was correct or not! For all I know, it was actually an experiment in the power of influencing other people.

I was reminded of this story by taking my granddaughter to the park earlier this week. As a one-year-old, she loves watching other children, especially those older than she is. She was utterly fascinated by the four- and five-year-old kids.

Isn’t this the way it’s always been? Growing up we look to those who are a bit older than we are as we try to emulate the way they act, the way they dress and talk. Tweens are influenced by teens, and teens by 20-somethings. As young adults starting our way in the world, we look for role models in the seemingly “have it all” 30s crowd.

When is it that we stop looking wistfully to the next generation wishing we had their talent and wisdom? And why? ANY time is too soon for us to start discounting those older than we are, relegating them to the “elderly, boring, not-with-the times” category. Every one of us has a story to tell. Let’s open our minds and ears to those who have interesting ways of looking at life that need to be shared.