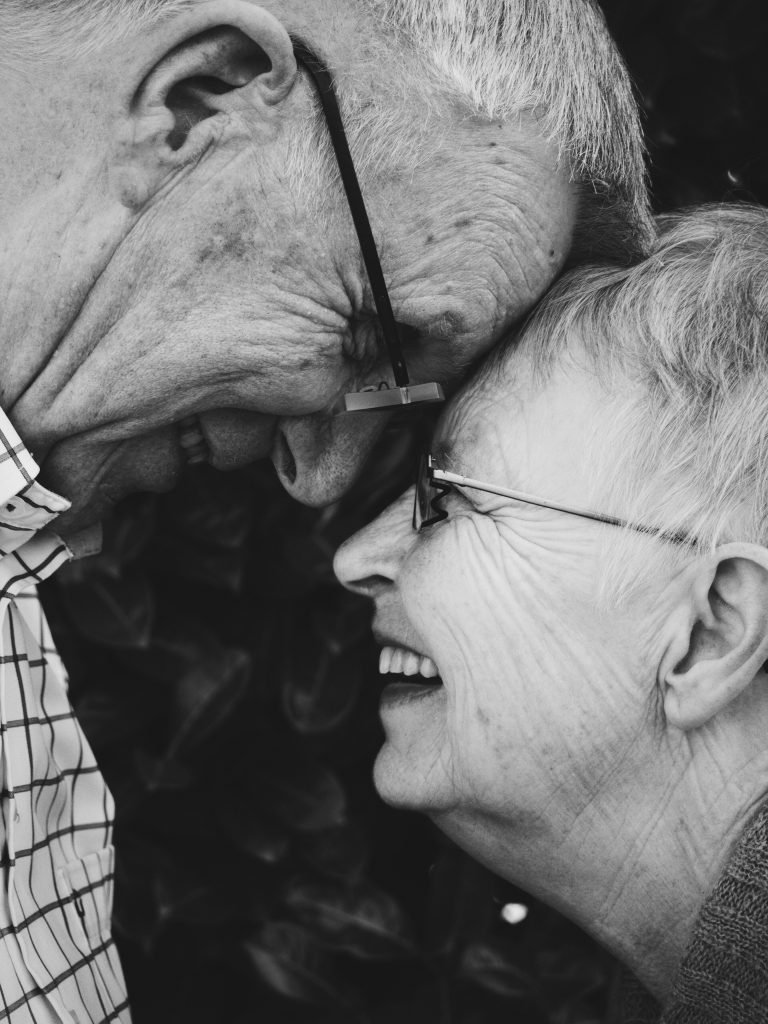 Several commercials that first aired during this year’s Superbowl have people talking. Google’s Loretta is one that many folks are responding to with deep emotion.

The commercial tells the love story between the unnamed man narrating and his late wife Loretta. Obviously elderly, he appears to be fearful of forgetting the details of what their life together had been like.

When it opens we see his computer monitor as he’s typing a Google query “how to not forget.” Part of the advice we see for holding onto memories is to repeat them.

Then the man requests the voice-activated Google Assistant to show him photos of Loretta and himself. We see photos from the recent past as well as older pictures from when they were newlyweds and middle-agers traveling to Alaska. The man offers verbal commentary such as, “Remember that Loretta hated my mustache!”

Each time he says the phrase “remember” the Google Assistant types back, “OK, I’ll remember that.”

We see a clip of Loretta’s favorite movie (Casablanca) and short videos of her with their young children.

As the commercial comes to a close, we see some of the memory markers he has asked Google to remember…that Loretta used to hum show tunes, that her favorite flowers were tulips, that she had beautiful handwriting. At the end, the man says, “Remember I’m the luckiest man in the world,” presumably because he had loved (and been loved by) Loretta.

The reason why this commercial tugs so darned hard on our heartstrings is because it’s based on truth. It’s the story of a Google employee’s 85-year-old grandfather who actually voices the commercial.

In today’s hurry-up-preoccupied world, we may subconsciously long to be known as deeply as the unnamed husband knew Loretta—all the little things that made Loretta a unique person.

My guess is that, after viewing the commercial, many of us wondered what our loved ones might say about us. What little idiosyncracies set us apart? What is OUR favorite movie, favorite flower, favorite song?  What makes us laugh? And what makes us cry? What’s something we’re truly passionate about? And what family story have we told too many times but still laugh every time we tell it?

Life is so short. But it’s packed with thousands upon thousands of little memories. We just need to make a point of learning how to not forget them.

Even if you’ve watched Loretta already, be sure to watch it again (link below) with new eyes and understanding.

And just for the record, I have terrible handwriting but my favorite song is For Always by Josh Groban and Lara Fabian.

The story behind the ad

2 thoughts on “How To Not Forget”