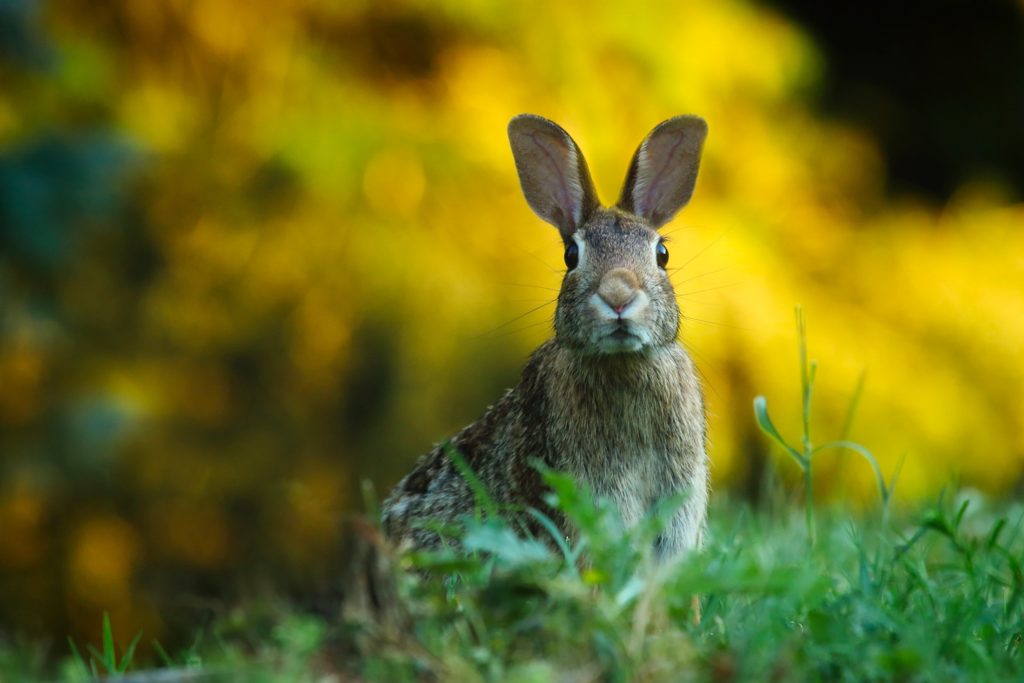 The tradition began when my first grandson was between two and three and could understand language. I would ask, “How much does Grammy love you?” His eyes would light up as I held up one hand and measure about an inch between my thumb and index finger. “This much?” I questioned? He would solemnly shake his head and utter a drawn-out “no.” “This much?” I continued holding my two hands about three inches apart. Again with the shake of the head and a long “Nooo!” “How about this much?” showing him my hands spread six inches apart which garnered his same negative response.

And so it would continue until my arms were flung apart as far as they would go and we would shout in unison, “I love you a whole big bunch!”

When his little brother came along a few years later, the game continued.

“How much?” can be applied to many aspects. When I saw local friends posting snow photos on Facebook this past week, I noticed their friends from other parts of the country inquiring, “How much?”

A neighbor announced at a holiday gathering, “I’m thinking of selling my truck.” A chorus of “How much?” rang out from around the room, inspiring laughter.

We once had a nosey friend who was so focused on money that invariably in every conversation, he would ask, “How much?” As in, “How much did that new printer cost you?” “You got a new job? How much money do you make?” (I wish I were making this up.)

You may receive targeted ads that begin with “how much” questions. How much sleep do you really need? How much water should I drink every day? How much house can I afford? How much do I need to save to retire? How much do you actually need to exercise each day?

“How much longer?” can be a joyful anticipatory question when homemade cookies are in the oven. The same question, asked of a comatose Hospice patient, can be one of the saddest questions ever.

When setting New Year resolutions or goals, “how much” often plays a role. If our goal is to lose twenty pounds, then how much less do I need to eat and how much more activity do I need to add factor in.

But my favorite how much connection is the children’s book “Guess How Much I Love You.” Authored by Sam McBratney and illustrated by Anita Jeram in 1994, it’s the story of Little Nutbrown Hare and his daddy who try to outdo each other in the profession of love for the other.

How much? Why, a whole big bunch, of course.