Hit The Pause Button, Would You? 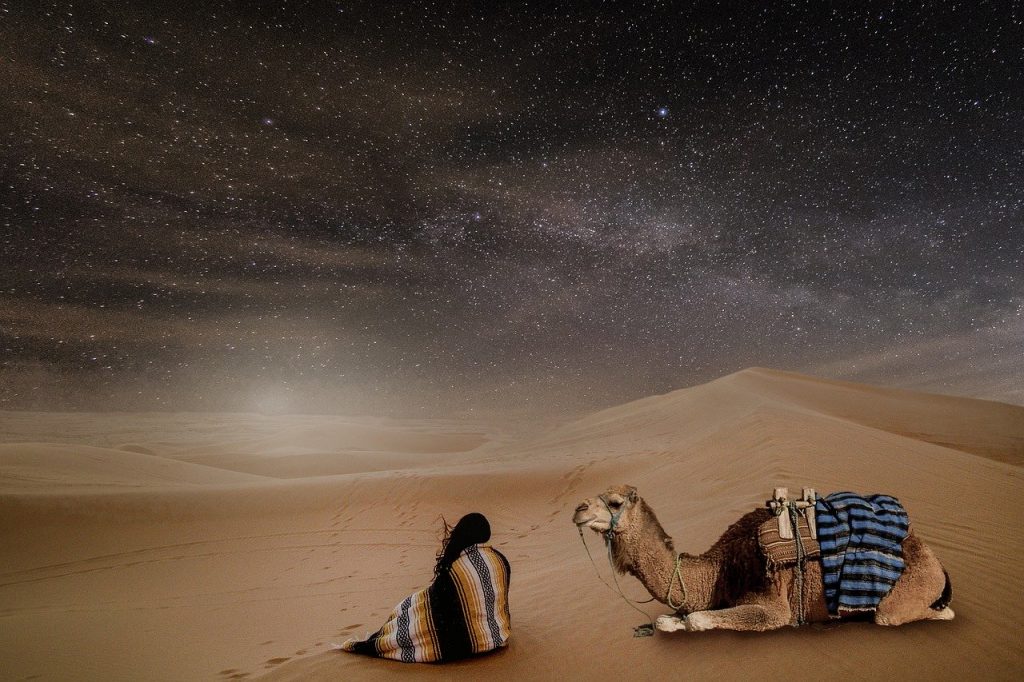 My feedback to the student was a tad out of the ordinary. “That was an absolutely perfect use of a pause!”

The adult student was part of a group who delivered their final presentations last Thursday in one of my public speaking classes. Weeks ago, as they were preparing their finals, I had encouraged them to incorporate most of the new knowledge they had gleaned over the past seven units of instruction.

The power of a well-placed pause was part of that training.

Rookie speakers are uncomfortable with pausing. If they’re nervous, they want to rush through the speech and remove themselves from the spotlight. Those who suffer from Imposter Syndrome (see my post from September 8, 2018) hurry through the presentation before someone asks a question they can’t answer. Egotistical speakers don’t like to pause because, well, they’re just so absolutely fascinating they question why should they stop even for a moment?

Admittedly, when you’re the speaker and an audience’s attention is focused on you, a 3-4 second pause can feel like a really long time. But it’s a wonderful tool to add to your repertoire of speaking skills.

A pause gives an audience time to catch up, to process what you’ve said, to take a breath, to consider how a speaker’s words are impacting them. Famous speech coach Patricia Fripp says, “Pauses allow your audience to interact mentally with your words.”

A number of years ago, I remember a guest organist at our church who played hymns differently than the regular organist. At the end of each numbered verse, the guest organist paused a moment before beginning the next verse. We had been so accustomed to our regular organist who just BOOM! started verse two while the congregation was still on the final note from verse one.

When I told the guest organist that I appreciated that time to take a breath, he shared that he had long ago learned the value of a pause. He said, “The larger the congregation (or audience), the longer the pause needs to be.”

This is excellent advice for those on social media where the audience appears to be an endless stream of incredibly angry people.

Go ahead. Take a stand on any issue on social media. Be FOR something or AGAINST something, and I can guarantee it won’t be long before you’re the recipient of narrow-minded, hate-filled spewing of “comments” and then more replies to those comments. It is as if people are engaged in worded fistfights.

I have a deep concern for people who cannot pause for a few moments and reflect on how or why someone may feel or think differently than themselves. The instant negative reactivity unsettles me to the point where I just turn it off. After all, I wouldn’t let people into my home acting like that. So why allow them into my space (and into my head) via my laptop?

Pause is actually defined as a temporary STOP. If we temporarily stop before we react to something and consider our reaction, I’d like to think this would reap amazing benefits to our world.

Patricia Fripp on the value of a pause

Ways a pause can benefit the speaker