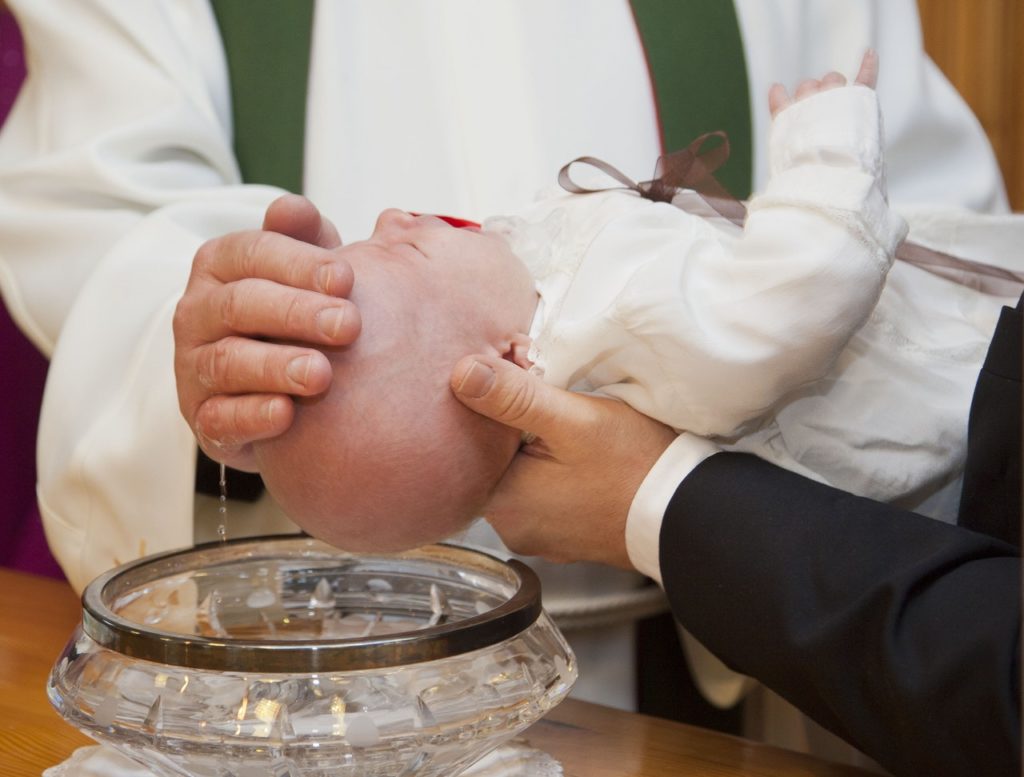 Father Ben once shared the story of parents who had a special request for their baby’s baptism. The couple once traveled to the Holy Land and had brought back a vial of water from the River Jordan. They wanted that small vessel of water mixed in with the font of baptismal water.

The special significance of the River Jordan is that’s where John the Baptist baptized Jesus.

As Father Ben considered the request, he thought about evaporation and rainfall. The world’s water supply is roughly what it’s always been since the world began. And water travels; it evaporates into the atmosphere from the oceans, rivers, lakes, ponds, and creeks. Once evaporated, a water molecule spends about ten days in the air.

When we consider the atmospheric conditions that are constantly in motion worldwide, plus our planet’s continual rotation and the elliptical orbit of our earth around the sun, guess what? When that evaporated water falls back to earth in the form of rain, snow, sleet, or hail where you personally live, it will have originated from somewhere else. Perhaps even from the River Jordan.

Isn’t that miraculous? The world comes to visit us through moisture from the skies.

In the early 1900s Dr. Edmond Locard, a forensic science pioneer in France, developed a theory that police still use today to solve crimes. “Every contact leaves a trace.” Locard’s “Exchange Principle” posited that if two objects or people come into contact, each will take something and each will leave something.

For example, if I decide to rob a bank, I may leave behind a dog hair or two from Grace the beagle/foxhound, and perhaps a few carpet fibers from the bank’s floor will attach to my shoes.

Under Norma’s Principle, when we interact with other people, we take something from the interaction and we leave something behind.

TAKING: Am I holding out an empty half teaspoon to capture a little goodness from the other person because I think I know it all and don’t really need much from them? Or are my arms open wide holding the largest container I own, wanting to absorb as much as possible?

LEAVING: Am I showering the person with grace and understanding as from a clear blue lake? Or have I tossed over them a bucket of slimy water from a scummy pond?

Every contact leaves a trace. I need to keep asking myself, “What am I leaving?”