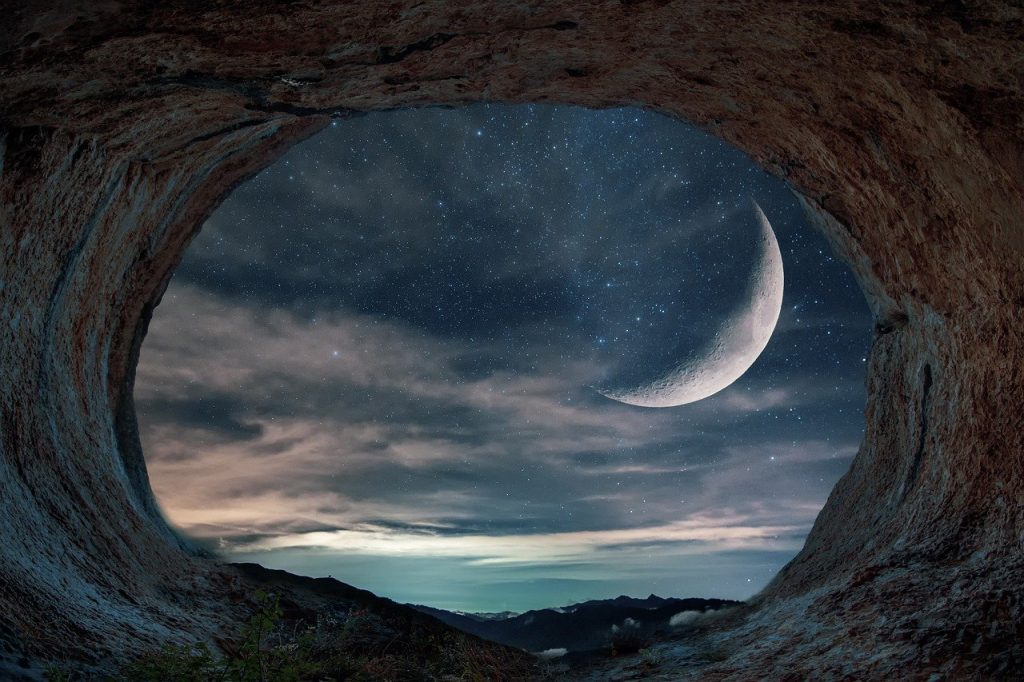 Consider the word “humility.” From the Latin “humilitatem” meaning insignificance, humility isn’t an aspect to which very many people aspire to these days.

Anther similar root word, “humus” (earth), means “on the ground.” Since most of us have been encouraged since birth to aim for the sky, shoot for the moon, and reach for the stars, who wants to be grounded? Grounded is another word with two opposite meanings; the positive spin on the word means steady and stable, and the negative spin means being punished or unable to fly. (Presumably unable to fly to the sky, moon, and stars!)

Even Wikipedia says, “Dictionary definitions accentuate humility as a low self-regard and sense of unworthiness.” That’s certainly not healthy for us.

But the Christian sense of humility provides a different view of it. “A New Introduction to Moral Theology” written by the Church of England clergy says we can’t exist without a sense of selfhood and self-awareness; they’re essential for us to fulfill the gifts of our personality and talents.

Their further definition says this: “Humility is not an attitude which denigrates the self improperly; that is a false humility which can be dangerous. Humility is the virtue which we see in Jesus Christ, a true understanding of his own relationship to God and to others, a sure sense of perspective and proportion.”

Brother David Steindl-Rast includes humility as one of the blessings of life. (See a link to my prior post below.) And he admonishes us to never confuse humility with humiliation. The Latin “humiliare” is the root word of humiliation.

A person who attempts to humiliate another is trying to reduce that other person’s own self-view and/or reduce the person in the eyes of other people. A person who uses humiliation is attempting to shame others, hoping they will lose their self-respect and the respect of others.

In a business blog from six years ago on Leadership Freak, Dan Rockwell shares twelve tactics that foolish leaders use to humiliate others. He says that “showing disrespect invites disrespect.”

Of Rockwell’s twelve examples of the destructive heaping of humiliation on another person, (link is below) I believe the four I’ve noted are key for ALL of us to avoid because no matter what our position is in life, we are EACH a leader. (I’ve kept Rockwell’s original numbering.)

#4 “Innocent” sarcasm. Sarcasm is a coward’s way of saying what they really think.

#6  Interrupting while someone is speaking.

#12 Stealing honor that belongs to another.

The Church of England clergy reminds us that humility “is the light of God shining in the human person.”

Yes, I agree that (in the words of singer Jackie DeShannon) what the world needs now is love, sweet love.

And we also are in dire need of an ample portion of humility.

A portion of MICAH 6:8 says: What does the Lord require of you, but to seek justice, love mercy, and to walk humbly with our God? Listen for these words in the song “Courageous” by Casting Crowns

What the World Needs Now