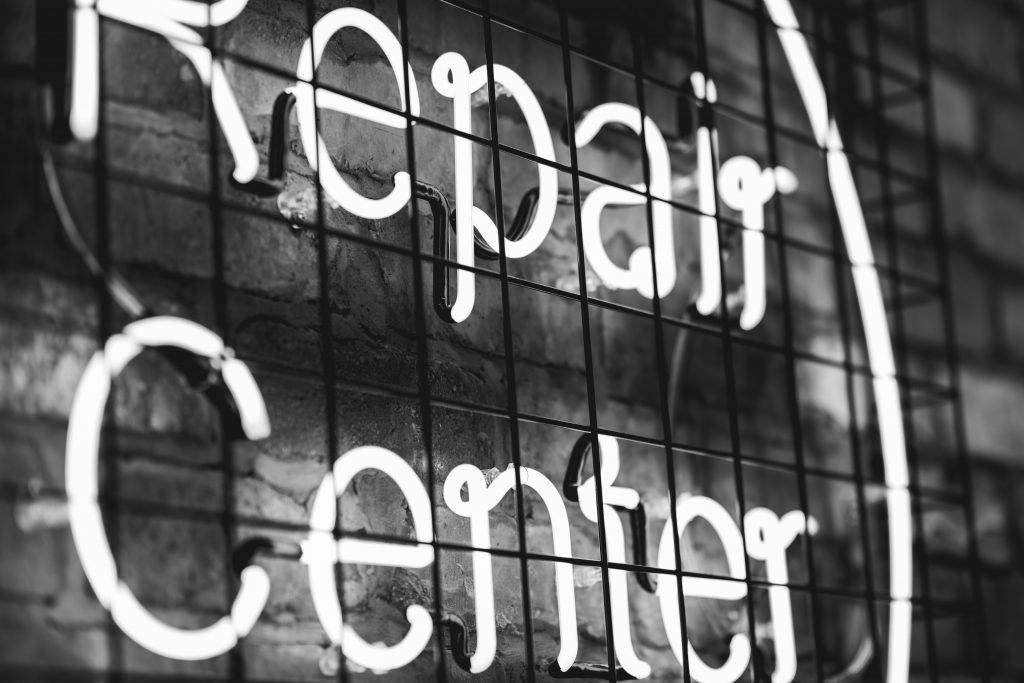 Change is good for us. But that doesn’t mean we love it or even like it. Some of us can barely tolerate it.

I once worked for a company that drove me crazy by the corporate office’s  on-going, seemingly never-ending changes. We’d barely get used to a new corporate policy, platform, slogan, strategy, and then, oh yes, here comes another “Attention All Personnel” email.

Too much and too frequent change can cause our people to feel as though they’re adrift on a rough ocean, getting bounced left and right, up and down, turned around, upside down. When our employees have been bombarded with change, that may be when managers start to see passive/aggressive behaviors; associates nodding yes they understand but finding ways to slightly sabotage implementation of the new stuff.

Or they may form what I call “Ain’t It Awful?” clubs. That would be small groups gathering informally to complain and moan about the state of affairs. This isn’t healthy. While we don’t do ourselves any favors by keeping feelings bottled up inside, according to the September 21, 2016, Harvard Business Review, “research shows that actively and repeatedly broadcasting negative emotions hinders our natural adaptation processes.”

It’s also not wise to roll over and play dead, accepting a resigned attitude toward change. I ended up despising the phrase, “It is what it is.” While it may be true that we have little control over change, offering up that trite phrase is of no comfort and reinforces the idea that we ourselves are powerless in the situation.

An Inc.com article from November 2015 contained an interview with Major Andrew Steadman who commanded an Army Infantry company in Baghdad. When he first took over command, people were using the “it is” phrase to respond to nearly everything.  He had this to say about that phrase: “Here’s the problem with It is what it is. It abdicates responsibility, shuts down creative problem solving, and concedes defeat.”

Yes, indeed, that about sums up my feelings as well.

So what’s a better way of working with change? Consider why the “new thing on the block” is causing stress and anxiety. Take a step back and focus on the issue, not your feelings about it. Not always easy, right? Especially when we’re caught up in the moment. Believe me, my personal history would show my initial response to some changes as being, “That’s the stupidest thing I’ve ever heard.”

I have been guilty of stressing myself by how I’ve reacted to the change rather than the change itself.

We’ll be better off if we examine how we can best work with this change and then set about to do just that.

In case you want to read further on articles I mentioned:

Harvard Business Review  Getting better at dealing with change