An Obsession is Born 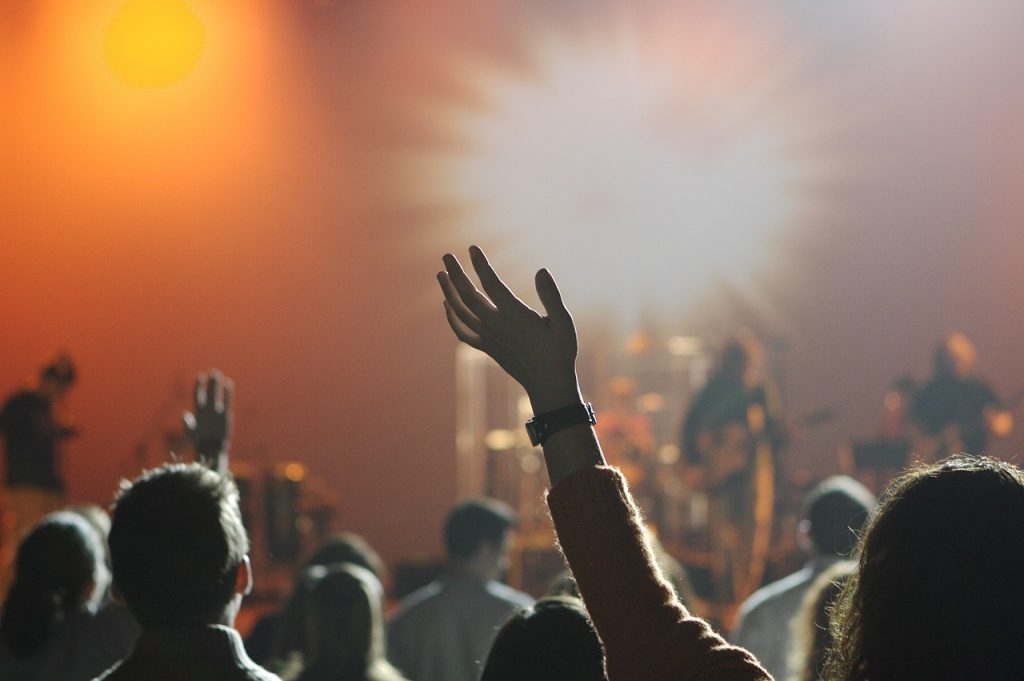 Since I don’t watch the news or live television, I’m not the person to turn to for pop culture information or the latest show business buzz. But I couldn’t avoid seeing the online much-ado about Lady Gaga and Bradley Cooper singing their nominated song Shallow live at the Oscars. So I pulled up YouTube and watched the two main characters from A Star is Born sing to each other. The rest of the world didn’t exist.

And that led me to watch the movie clip. And then I listened to the soundtrack. Soon I was viewing interviews and finding other clips from the movie to devour. Finally, I saw the movie at the theater.

Don’t think I’ve gone off the deep end. I’m just kidding about this post’s title; I’ve never been easy to impress and certainly am not star struck.

But I am impressed with the authenticity behind the making of the movie.

In case you don’t know the storyline, Cooper plays Jackson Maine, a seasoned musician with serious drug and alcohol addictions. He hears Gaga’s character Ally singing in a bar, and they begin a friendship. She’s a plain-Jane singer/songwriter with raw talent oozing from her pores. Jackson coaxes her on stage to sing Shallow with him at a concert. The two fall in love and join their musical talents and lives. As Ally’s career begins to soar as a solo artist, Jackson’s begins to slide as he struggles with his demons. I don’t want to give away any spoilers, so I’ll just remind you to have tissues or a hankie with you when you watch the movie.

Here are a few of the tactics employed to make the movie authentic:

So yes, bring a hankie.