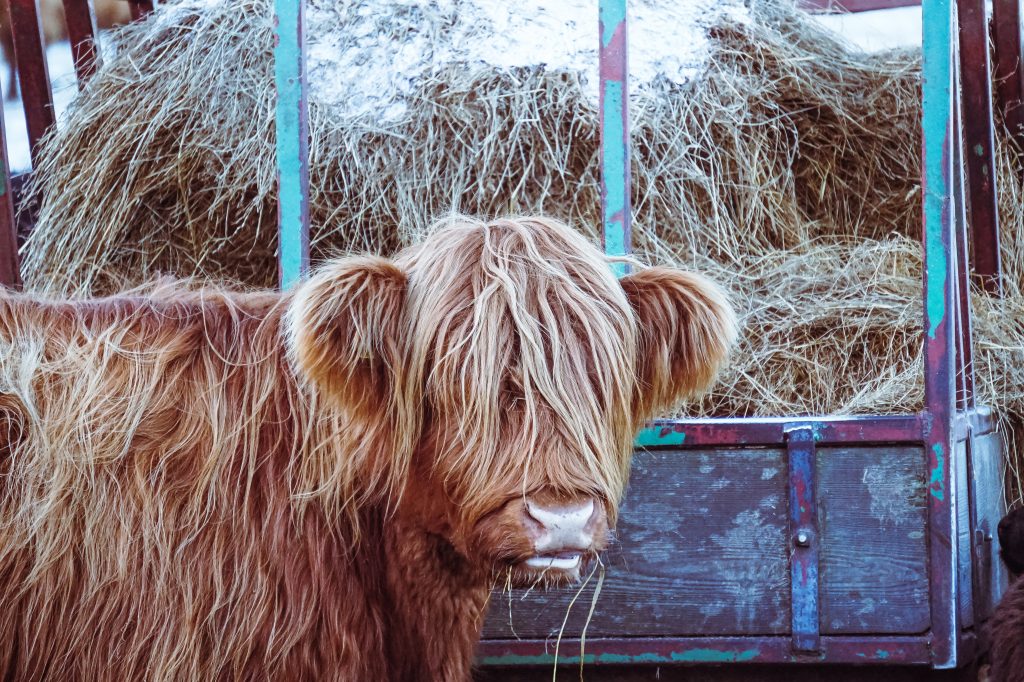 If I ever wanted to be someone else, it was when I was twelve.

My mother must have cut my poker-straight hair for my school picture that year. It’s uh, how should I describe it, a bit uneven. Not just the bangs but all over. My face was bare of makeup, of course. I’m wearing this cheap nylon button-down sweater the same color as my hair. The photo could be titled Monochromatic with butchered hair.

Who I wanted to be that year was a Breck girl.

Edward Breck joined his father’s firm in 1929. Up to that time, the Breck Company sold tonics and creams. Edward developed a golden shampoo and soon hired commercial artist Charles Sheldon to create an image of the ideal girl-next-door woman.  Who naturally used Breck Shampoo to give her a gorgeous mane of hair.

Since the shampoo came in versions of dry, oily, and normal, the ad copy read, “One of them is all you need to be a Breck girl.”

The drawings were pastels in a soft focus. The girls/women looked angelic with halos of light and color surrounding them. The ads usually appeared on the back covers of women’s magazines. Originally, the women were average people, some of whom worked in the company’s offices.

In 1958 Ralph Williams took over as the artist. He later used models and actress such as Farrah Fawcett and Christie Brinkley as the visions for Breck.

But my favorite Breck Girls were the wholesome ones who looked as though they had never had a pimple or gotten dirt under their fingernails in their entire lives.

The Breck Girls were phased out in the late 70s. But in 1987 they brought her back in the form of a Georgia secretary because they wanted to be more in touch with the modern woman. Here’s how they described Cecilia Gouge in the Kentucky New Era newspaper of June 26, 1987:

Then the new owner (Dial Corporation) thought about bringing back a Breck girl in 1994. Over 3000 women showed up to audition. But I guess it fizzled out because I can’t find any news about the “winner.”

Keeping with the original premise likely wouldn’t work. I suppose the wholesome look is rather passé these days. What sells is sex; women in too tight, too short, too low-cut, too revealing clothes. Since the Breck girl images I was able to find were all copyright protected, I had to try to find a comparable look on the photo websites I use.  Using “girls with long wavy hair” as my search category, I found very few that would have been appropriate.

The photo I used at the top of this post is actually one that came up in the search, and I figured, Heck ya, why not? My readers know I have a strange sense of humor.

Links below will take you to some Breck girl images and related articles.

And to show you just how brave I am, here is my 6th-grade photo. 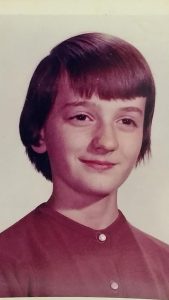 9 thoughts on “A Vision of American Womanhood”