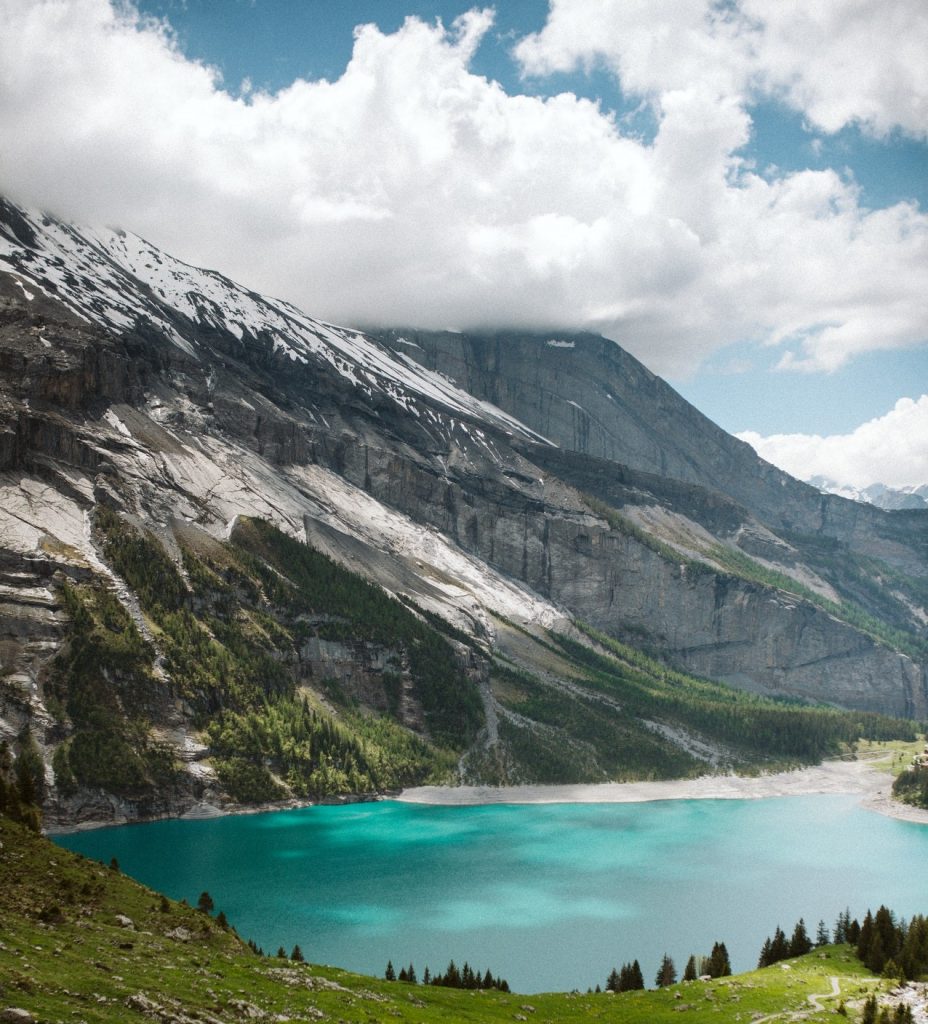 A dozen or so years ago, we had a winter storm that produced an unusual effect. On top of many inches of snow, a freezing rain transformed every outdoor surface to a hard, icy glaze.

My grandsons (then around 8 and 11) had stayed overnight and were eager the next morning to get out and ride their snow discs down the frozen hill in our backyard. So we bundled up and carefully traipsed outside. Using the ice-crusted snow as a runway, those boys flew down that hill.

What fun! But as they tried to walk back up the hill, there was a problem. Every attempt at a step simply had them sliding backward. We all laughed until our sides hurt, but then reality settled in. The boys were stuck there. Laughter turned into fearful uncertainty.

My husband and I tried various options such as trying to walk around the outside edge of the woods to work our way down to retrieve them. But we were unable to find any traction.

Finally, my husband tied several ropes together and, holding on to one end, he tossed the other end so it could slide to the boys. They took turns holding on to the rope end and being pulled up the hill on their tummies.

That experience truly defined the phrase “a slippery slope” for me.

It was at this point in writing today’s post that I went online to search a slippery slope to explain how the phrase originated and ruminate a bit on the types of slippery slopes we might find ourselves on. That sounds interesting, right?

But as I researched the phrase, I was surprised to learn that it has meaning in the arenas of critical thinking, logic, and even case law.

The term Slippery Slope Argument is looking at a possibility and coming up with hypothetical outcomes, often extreme, without showing any proof for said outcomes. It’s common for scare tactics to be used to induce emotional reactions.

An oft used example is found in the topic of (human) euthanasia. Those who fight against legalizing euthanasia use a slippery slope argument like this:

If we legalize voluntary euthanasia, where a terminally ill patient desires death soon rather than later, it will lead us to other actions that are morally indefensible. We could move on to involuntary euthanasia or non-voluntary physician-assisted suicide. Eventually, it will be legal for people to have other people killed.

My guess is that many of you will find that argument unsettling.

The term fearmongering (or scaremongering) comes to mind: “The spreading of frightening and exaggerated rumors of an impending danger to purposely arouse fear in order to manipulate the public.”

It’s good to pause and then back away from slippery slopes.

Video on fearmongering from FOUR YEARS AGO by Dr. Susan David, one of the world’s leading management thinkers and an award-winning Harvard Medical School psychologist.