3 Poems and a Story 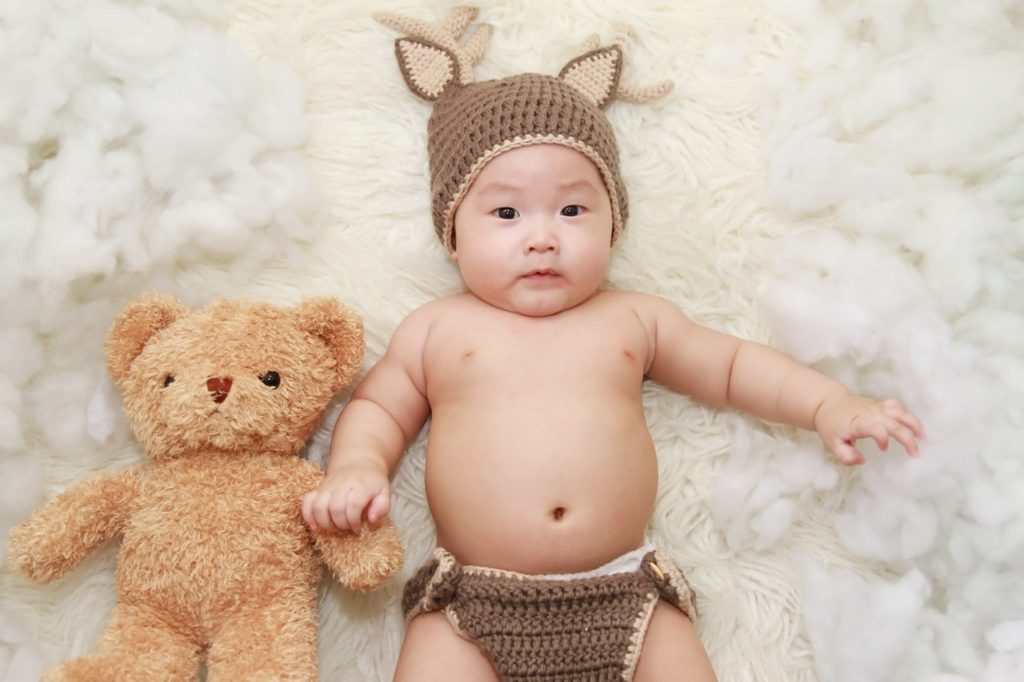 Photo by The Craft Wonder from Pexels

The word itself likely evokes a flood of feel-good emotions in most people. Stop for just a moment and reflect on the feelings that word brings forth in you.

The word used as part of a descriptor—“She was a grandmotherly type”— is a positive one. We picture a sweet, kind, non-judgmental person; a woman who, no matter what you have done, will open her arms to wrap you in a hug.

I don’t know that I have ever heard a “horrible grandmother” story from any of my family or friends. There probably are some totally rotten grandmas in the world, but for once I’d prefer you not share. I’d like to keep my narrative of grandma a positive one!

My two grandmothers were physical opposites. Elizabeth was tall and willowy; Vera was tiny and delicately boned.

Since I grew up in the same small town as my paternal grandmother Elizabeth, her house was my second home. Whenever my five siblings and I caught something contagious (such as chicken pox), her home was our quarantine refuge.

Although she lived less than half an hour away from our family, I don’t recall regular visits to Vera. But growing up, I did spend a couple of weeks with her each summer.

Special moments with a Grandma…if I had to choose a favorite interaction with mine, here’s what I would pick:

Elizabeth: My father bought his mom a piano years before I was born. Early in my life, I discovered I could play the piano by ear. Many evenings Grandma Elizabeth would sit in her favorite chair near the piano and read the newspaper while I played random made-up tunes. She would comment every now and then, “I like that one.” Or, “That was nice.”

Vera: Since she didn’t drive, we either walked or rode the bus to where we wanted to go during my summer visits. On trips into the city with her, I felt a great sense of adventure. She would treat me to a book purchase (usually a Nancy Drew mystery), and I’m sure that fostered my love reading.

Since there are just twenty years between my step-daughter and me, I was only 55 when my first grandson was born. His brother followed three years later. As the “boys” are now 25 and 22, it’s been a long time since we’ve had a baby in our immediate family.

With the arrival of a baby girl over the summer, I’ve been able to fire up my grandmothering skills again. Being able to provide care for her two days a week is a privilege I treasure.

As a lover of words, I’d like to pass along strong language skills to my granddaughter. Believing that it’s never too early to start, I talk practically non-stop to her when we’re together.

And when baby girl is fighting sleep, I become the baby whisperer. I lean close and softly recite my entire repertoire of memorized works: 3 poems and a story. It’s a disparate mix consisting of:

The Road Not Taken by Robert Frost

It’s not the words themselves that calm her and lull her to sleep. Rather it’s the comforting cadence of familiar word sounds. I’m thinking I should record them for her so that when she’s all grown up and has trouble sleeping, she can have her very own custom sleep app from Gram.

The Road Not Taken